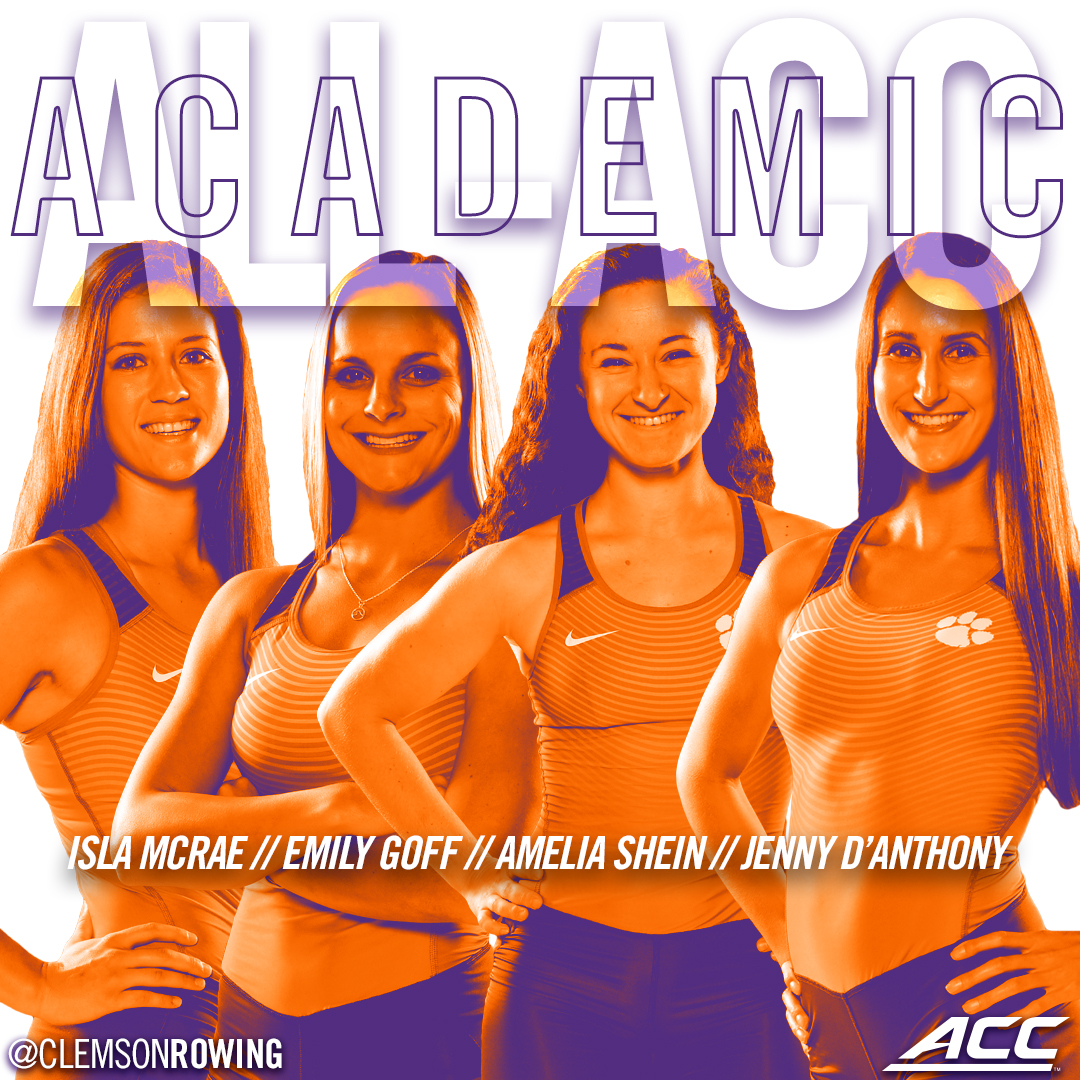 Louisville led all ACC schools with 10 selections to the All-ACC Academic Team, followed by Virginia, North Carolina, Notre Dame and Syracuse with eight each.  Miami and Boston College each had six selections, followed by Clemson and Duke with four apiece.

The team was selected from a pool of 286 nominees, the most in league history. The nine ACC schools that sponsor Rowing averaged 31.7 nominees each.