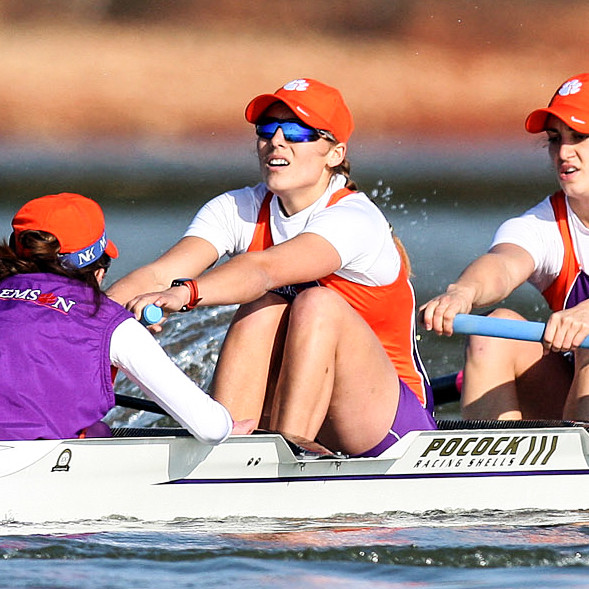 Marie-Catherine Arnold, a member of Clemson’s 2013 First Varsity 8+ crew, is competing in the World Rowing Championships for her home country of Germany. Arnold will row in the championship final, held this Saturday at 8:30 a.m. ET.

The World Rowing Championships are held annually each summer in three separate regattas that rotate locations around the globe. This regatta will be the final one and take place at Lake Aiguebelette, located in the eastern part of France. Arnold will row in the third seat of the German Women’s Quadruple Sculls boat. The German team has won the previous two races, and is the favorite to take home the gold on Saturday.

Arnold rowed for the Tigers in the 2012-13 season, before returning to her home country to continue her education. 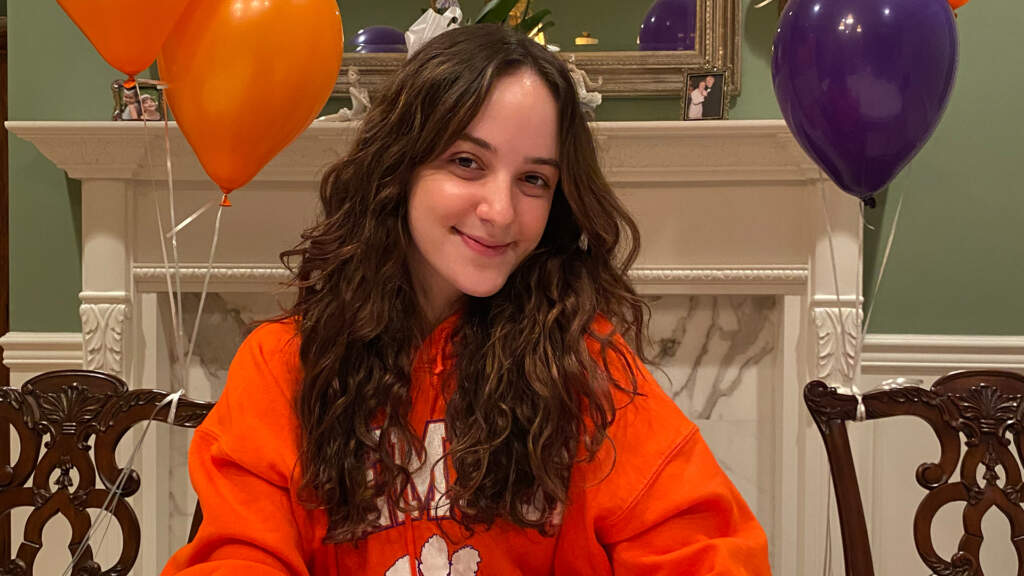 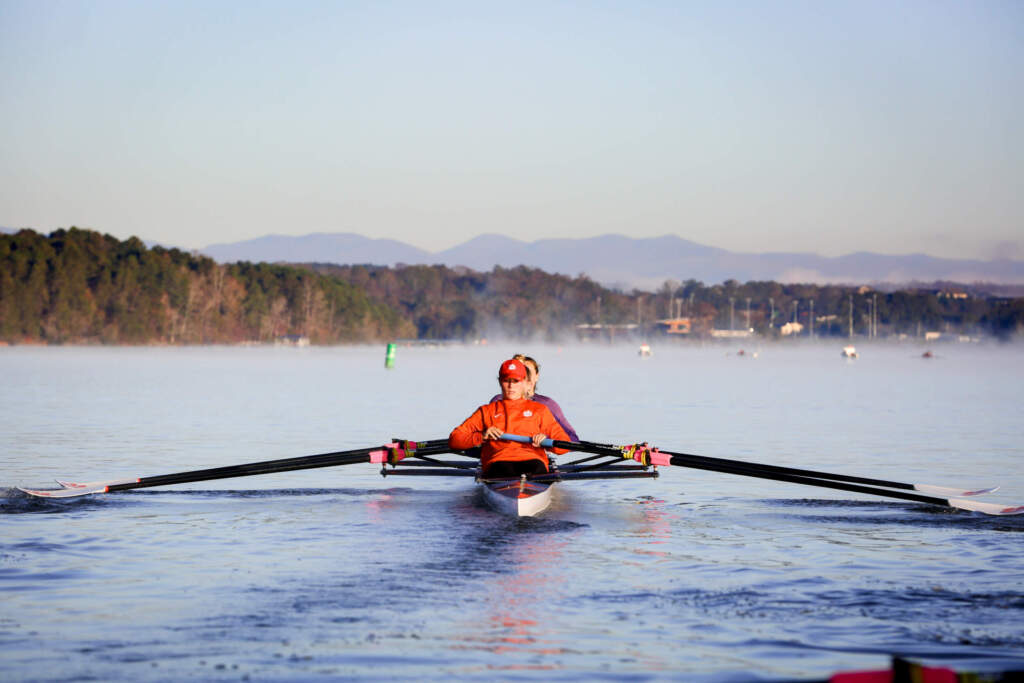 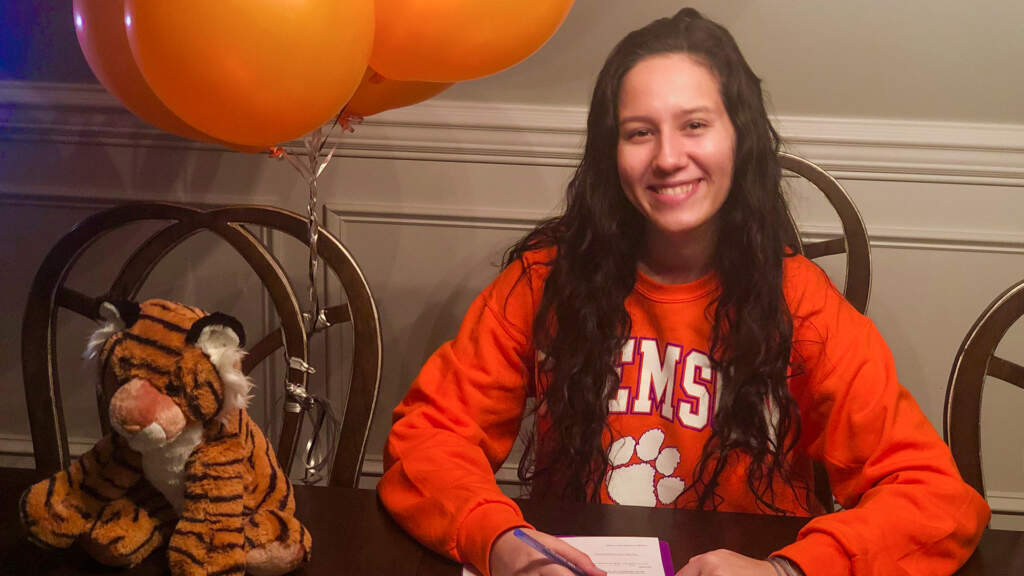 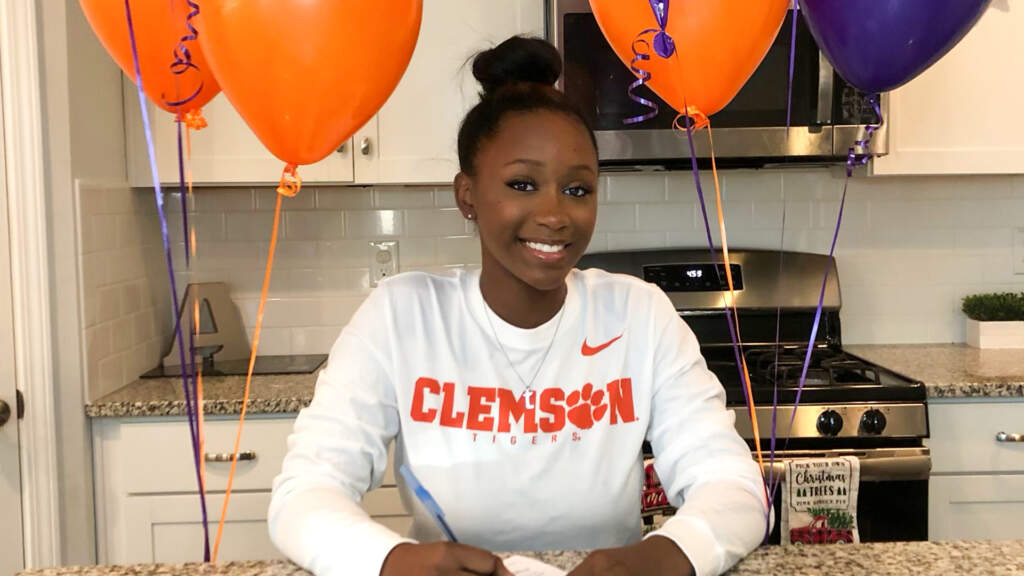