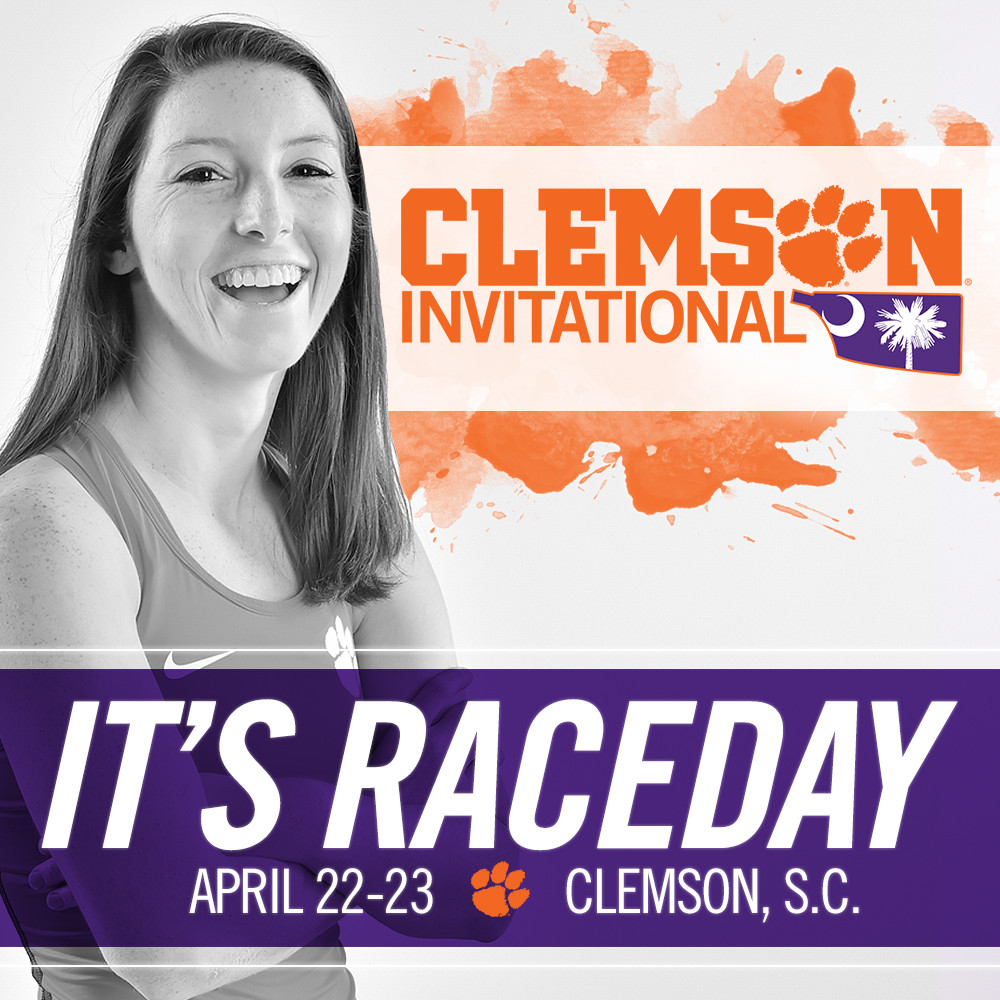 CLEMSON, S.C. — Twenty of the nation’s best programs will embark on Lake Hartwell this weekend for the fifth annual Clemson Invitational. The regatta is one of the top collegiate events in the Southeast, and this year will feature nine nationally-ranked teams. For the first time, Clemson will also feature finals for each event and crown a team champion on Sunday. The team championship will be determined by the results of the First and Second Varsity 8+, and First Varsity 4+ boats.

The action gets underway Saturday morning with races from 8:30 to 10:30 a.m. The teams will then face different opponents and compete in the same events later in the day, between 5 and 7 p.m. The lane assignments for the finals will be determined by each boat’s cumulative Saturday point total. Session winners will be awarded seven points, with each successive finisher earning one less point. Sunday’s action is scheduled to take place from 8:30 to 10:30 a.m. Clemson will honor its seniors following the trophy presentation.

Clemson is set to compete in the 1V8, 2V8, 3V8, 1V4 and 2V4. The Tigers are coming off a solid showing at the Lake Natoma Invitational two weeks ago, where Clemson swept Boston and Sacramento State on the final day and also earned an exciting 2V8 win over UCF, who received top-20 votes at the time.

Live results will be available at HereNow.com, and the event will be live streamed by the ACC Network Extra.