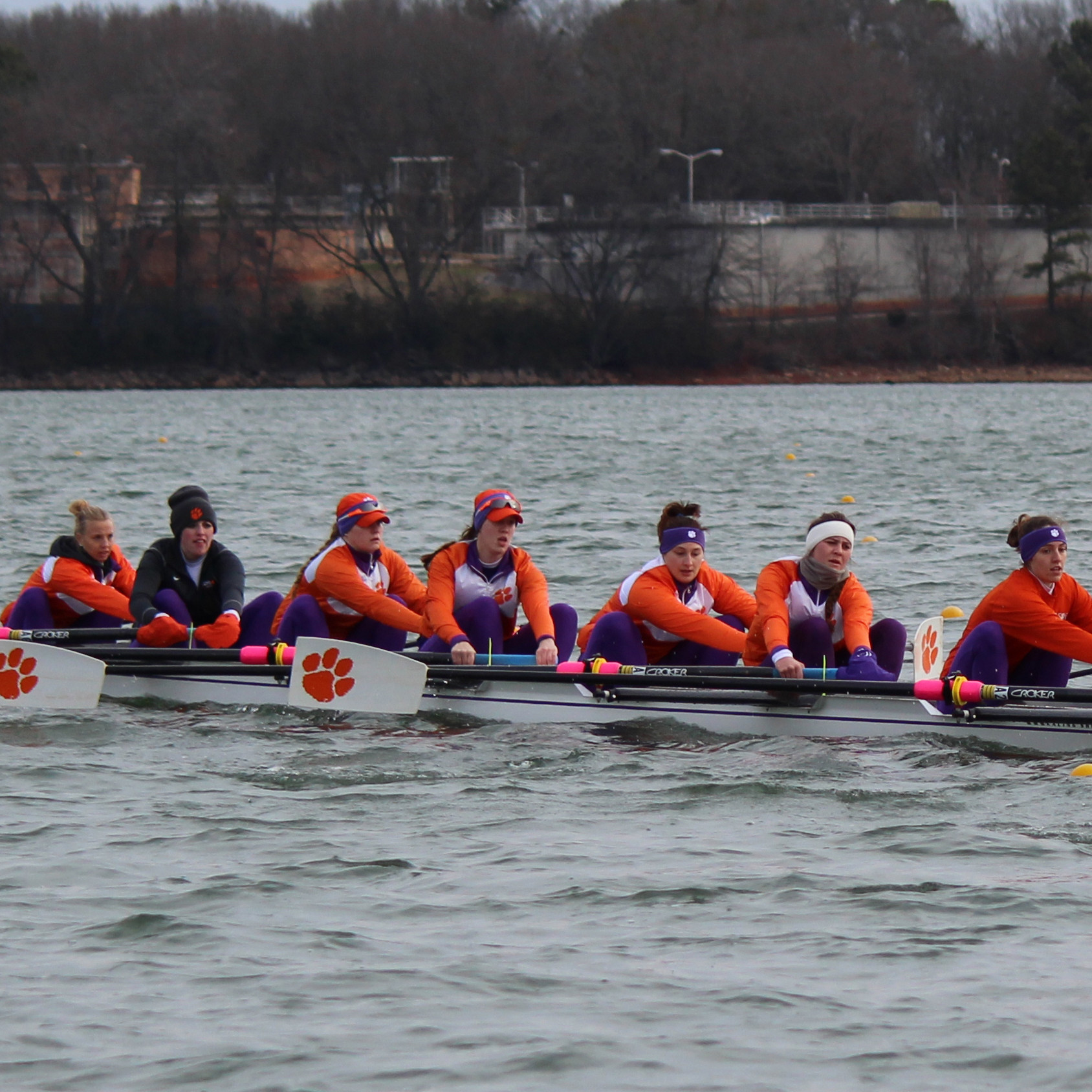 Clemson to Open Season on Saturday

CLEMSON, S.C. – The Clemson rowing team opens the season this Saturday, March 14 when the Tigers host Duke and Boston University to Lake Hartwell at 8:30 a.m. The 2015 season marks the first for new head coach Stephen Frazier Wong, who is coming off of a national championship and national runner-up with Nova Southeastern University.

The Tigers just missed out on the preseason top-20 as they received nine votes in the CRCA/USRowing Coaches preseason poll, putting Clemson 25th in the nation. Defending national champion Ohio State tops the poll with 479 votes while ACC opponent Virginia is second with 445 votes. Duke (3) and Boston University (1) each received votes.

Admission to the regatta is free. Additional information, results and behind the scenes content can be found by following the Tigers on Twitter and Instagram via @ClemsonRowing.