CLEMSON, S.C. – The Clemson Softball program held its topping out ceremony Tuesday as the final beam of the Clemson Softball Stadium was set into place. Clemson head coach John Rittman, his coaching staff, Clemson athletic administrators as well as the construction and architecture crew gathered to autograph the final beam, which served as a reminder of how far the program has come since Clemson Athletic Director Dan Radakovich announced the start of the program on March 14, 2017.

“It’s definitely a milestone that we’re very excited about. You actually see the structure up, you see the beam going across the roof and everybody gets to sign it, so it’s a special day,” said Rittman. “It really gets us anticipating the start of playing our first games here. It signifies that we’re getting closer, so with that comes excitement, anticipation, all the feelings that go into playing your first game in program history.”

Clemson Softball kicks off its inaugural season in February, 2020 and becomes the 13th softball program in the ACC.

The Clemson softball program reached a milestone today. Head coach John Rittman on that and preparing for Year 1 https://t.co/qVjAb6v56Q

Clemson softball is one step closer to a reality. #Clemson https://t.co/mJqjQJpzzL 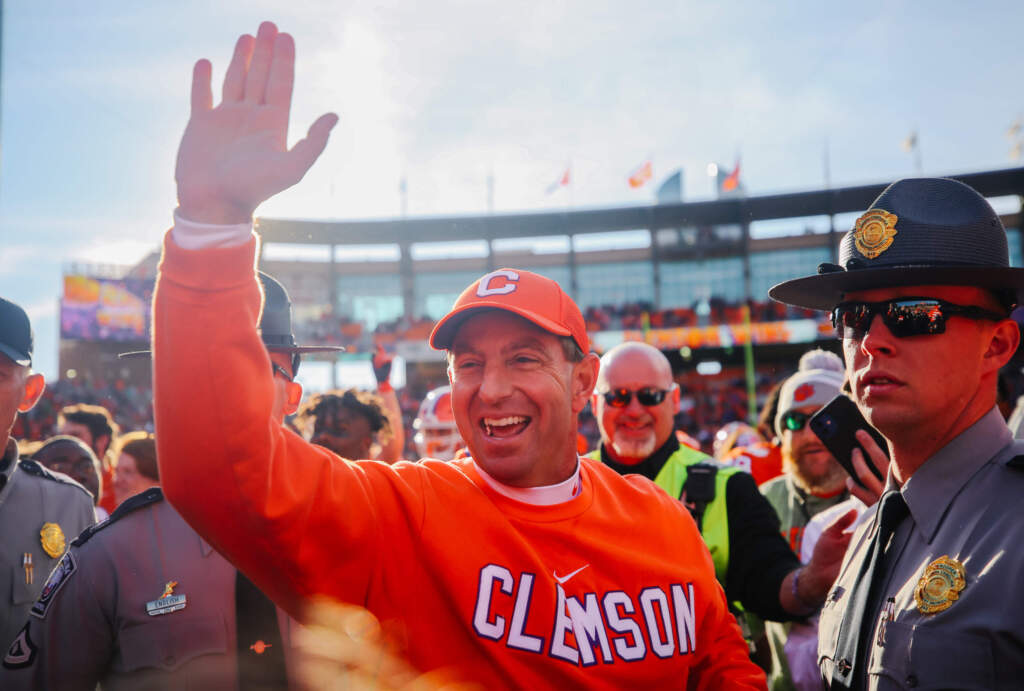 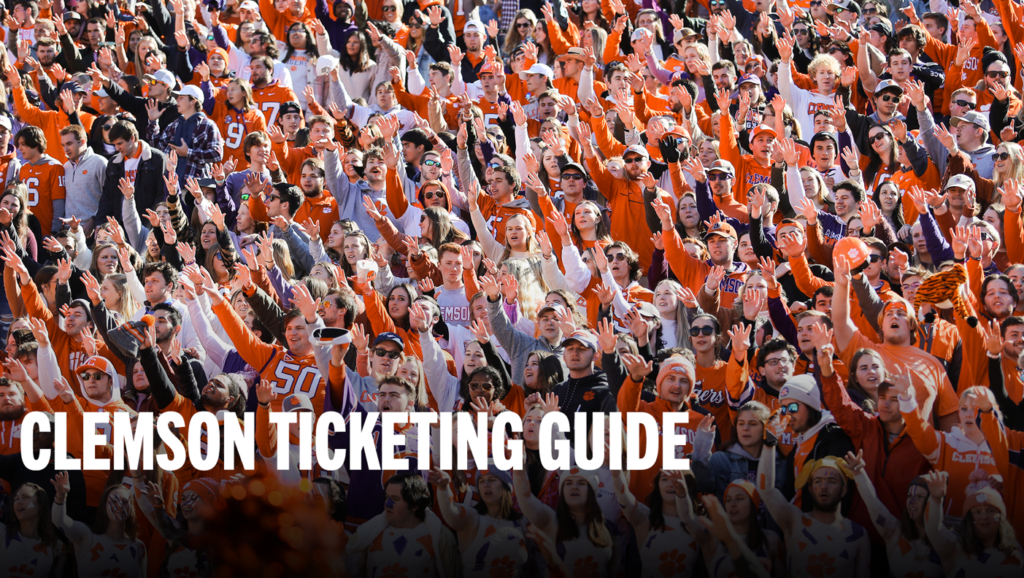 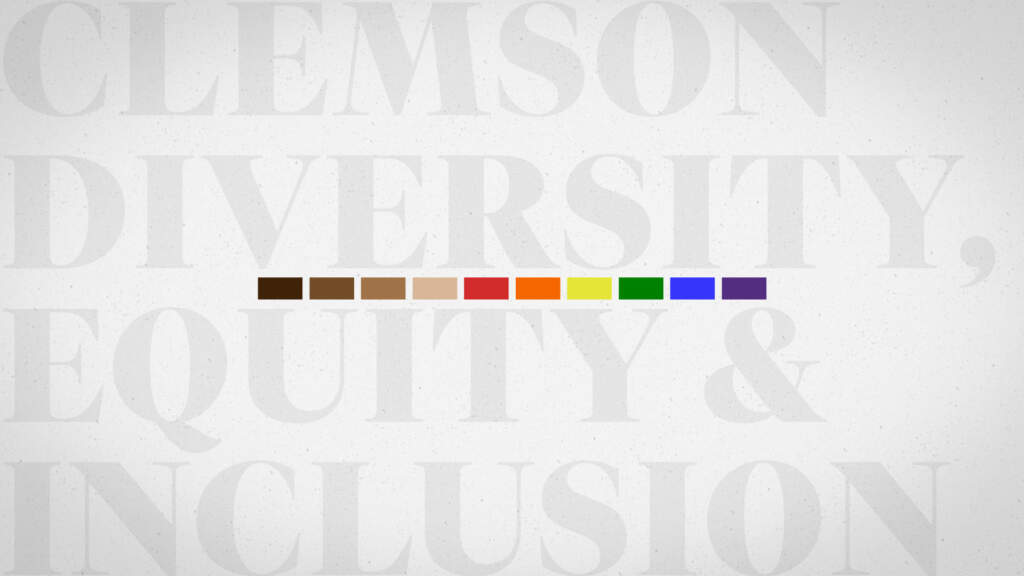