CLEMSON, SC – Clemson rowing returns to Oak Ridge, TN to participate in the 2003 Lexus South/Central Sprints on Melton Hill Lake over May 17-18. Twenty-one teams, including many of the top-ranked programs in the nation, will compete on the 2000m course sponsored by the Oak Ridge Rowing Association for a bid to the National Championships May 30-1 in Indianapolis, IN. This will be the fifth appearance at this regional competition for the Tigers. In the last four years the Tigers have had all top ten finishes at the Sprints including two fourth place finishes in 1999 and 2000, sixth in 2001 and seventh in 2002.

Events will kick off on Saturday at 9am Central time with the First Novice 8+ heats. Semifinal and Repechage races will commence at 2pm that same day. The weekend will conclude on Sunday with the finals for each event. 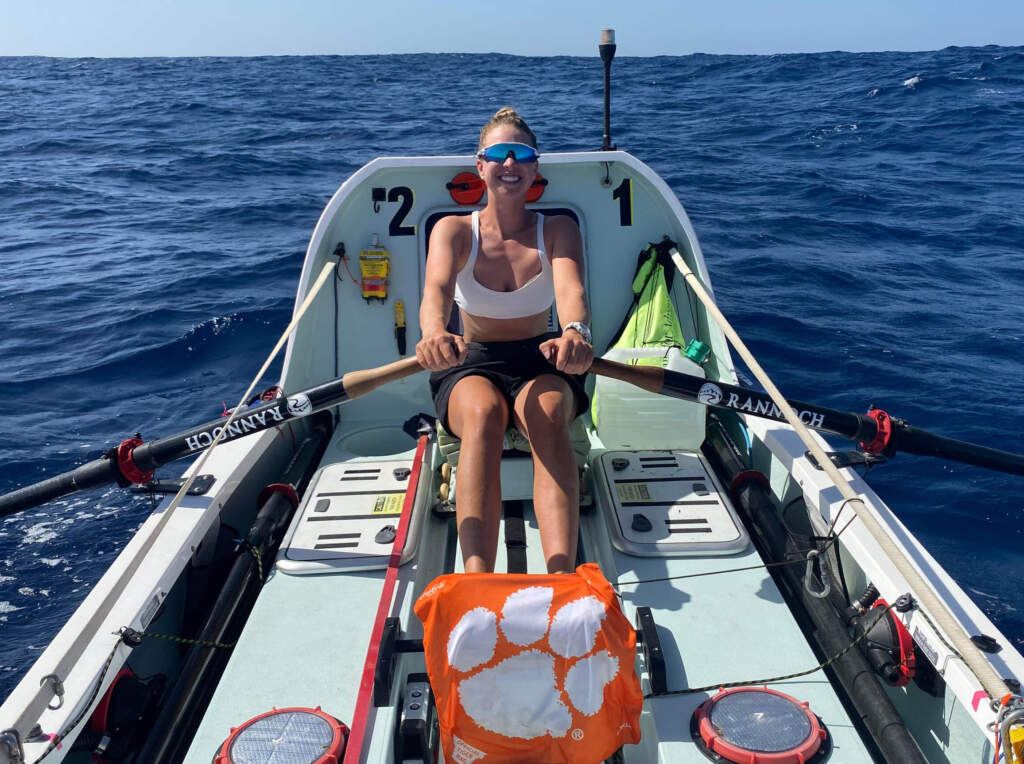 Rowing
My Journey Across the Atlantic – Anna McLean ’17 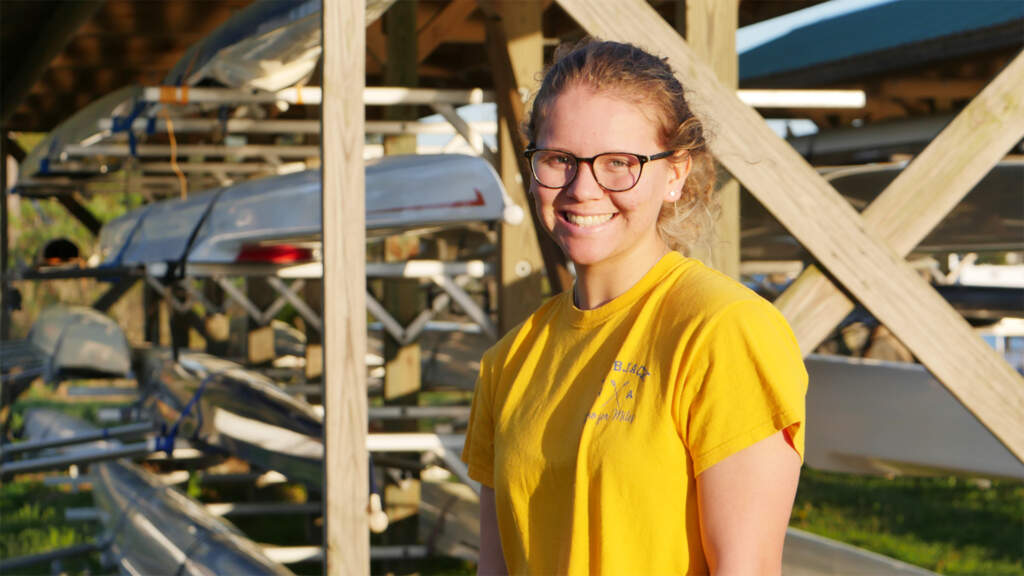 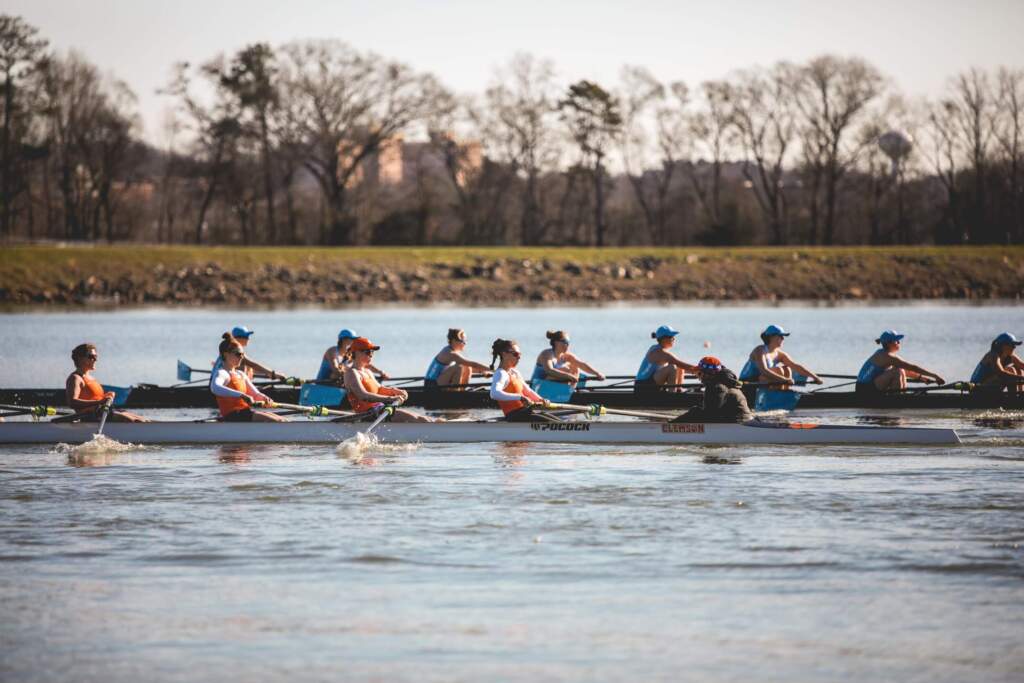