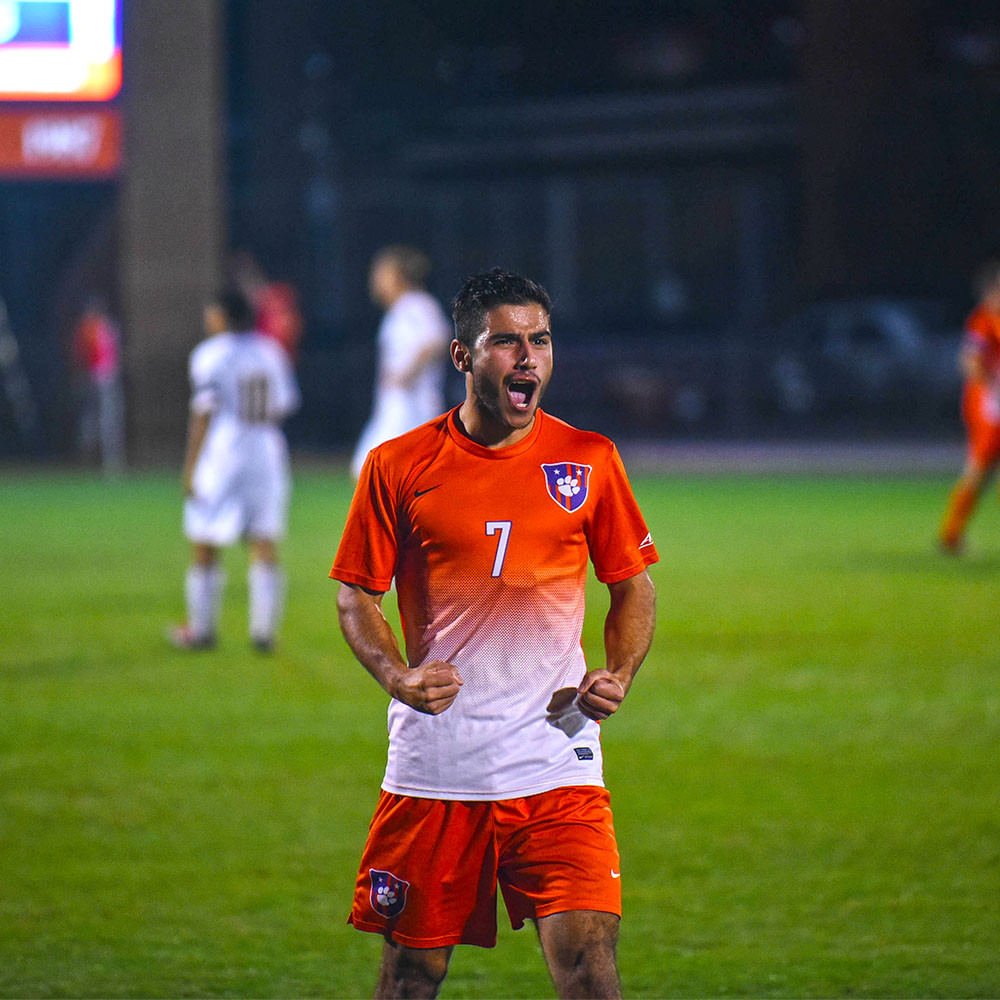 After hosting Pfeiffer at the end of the month, the Tigers host Appalachian State on March 5, before traveling to Charleston to take on the Charleston Battery of the USL on March 12. Clemson hosts Duke as part of its Alumni Weekend on April 2. The Tigers conclude the spring season against Clayton State at home on April 9.

“We are very excited to begin the process of preparing for next fall,” said Noonan. “Our competition this spring will challenge us in all facets of the game. We have a new group of players eager to make their mark on the tradition of excellence that has preceded them and many have helped establish. Our fan base continues to grow and remains one of the best in the country. I am sure they will turn up this spring to preview the excitement they can expect next fall.”

Noonan’s team finished the 2015 season as the NCAA national runner-up to national champion Stanford, concluding the year with a 17-3-4 overall record. It was the fourth time in program history that the Tigers advanced to the College Cup title match, as the program won the national title in 1984 and 1987, and finished second in the nation in 1979, as well as last fall.