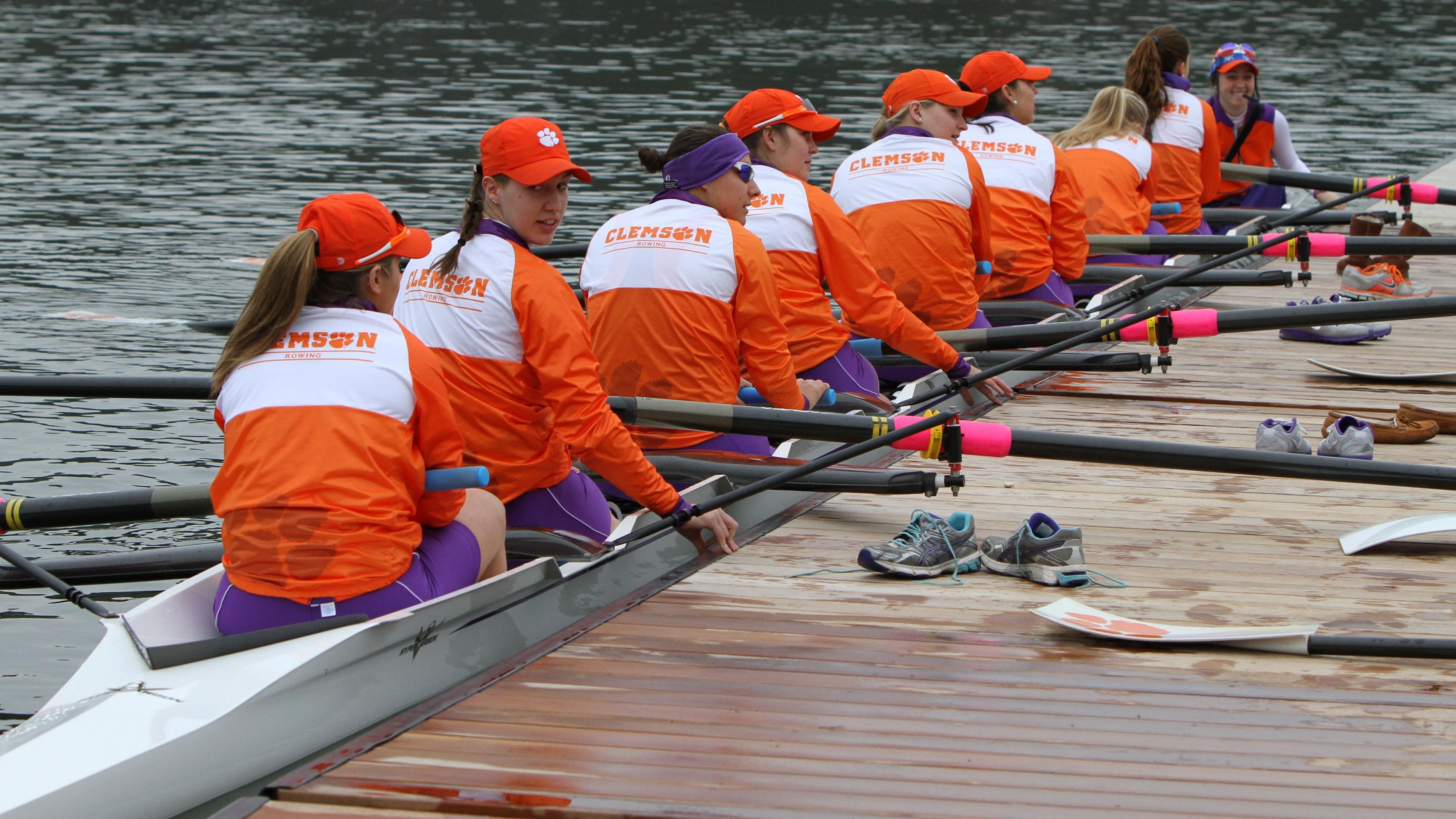 The Tigers remained one of four ACC teams in the top 20. Virginia and Notre Dame remained in the top 10 while Syracuse moved ahead of Clemson in to 16th place.

Clemson did not compete last week and will remain off this week. The Tigers return to the water on April 19-20 when it hosts 20 teams in the Clemson Invite on Lake Hartwell.