“We are very excited to announce our inaugural season schedule,” said Rittman. “In addition to a challenging conference slate, we are pleased with how our non-conference schedule shaped up. Our team is going to be tested early on and throughout the course of the season, which presents an opportunity for us to showcase our team on a national level and provides valuable experience that should help our program excel in the years to come.”

The Tigers are set to participate in three regular-season tournaments, including the Big Ten/ACC Challenge (Feb. 14-16), in which Clemson was named one of six host sites. Clemson is also scheduled to face four 2019 NCAA Tournament teams, including Georgia (Feb. 26), Virginia Tech (April 3-5), Louisiana Tech (April 10-11) and the 2018 national-champion Florida State Seminoles (April 17-19). 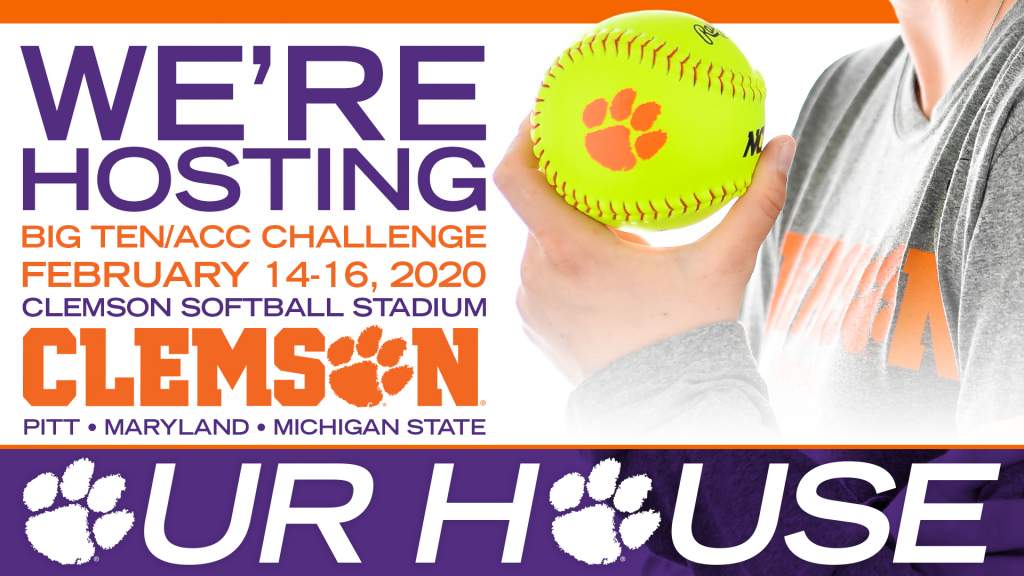 Further details regarding single-game tickets will be announced at a later date.

Most home games will either stream on ACCNX or broadcast on ACC Network or RSN, a Fox Sports affiliate. Further broadcast details will be announced at a later date. 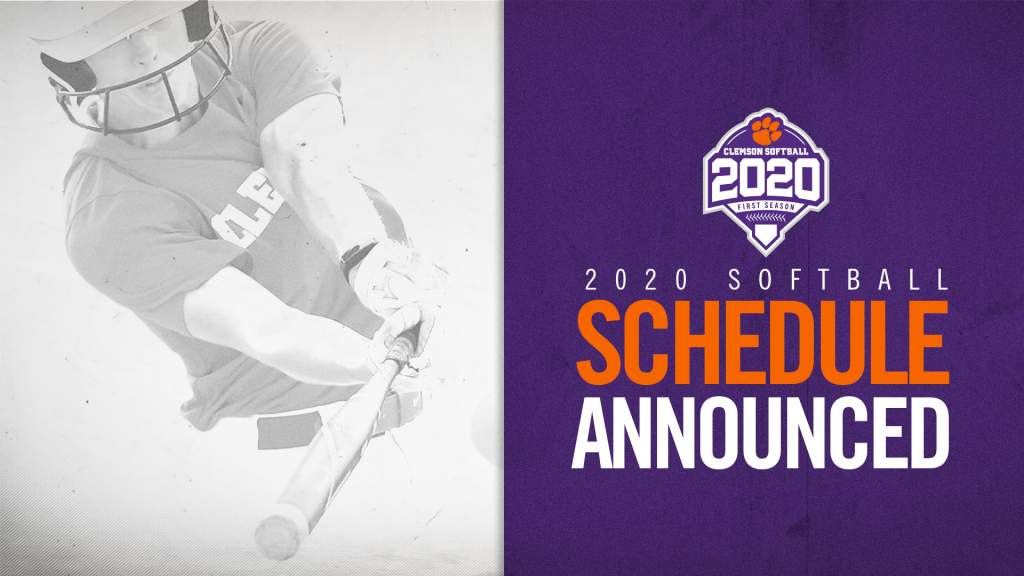