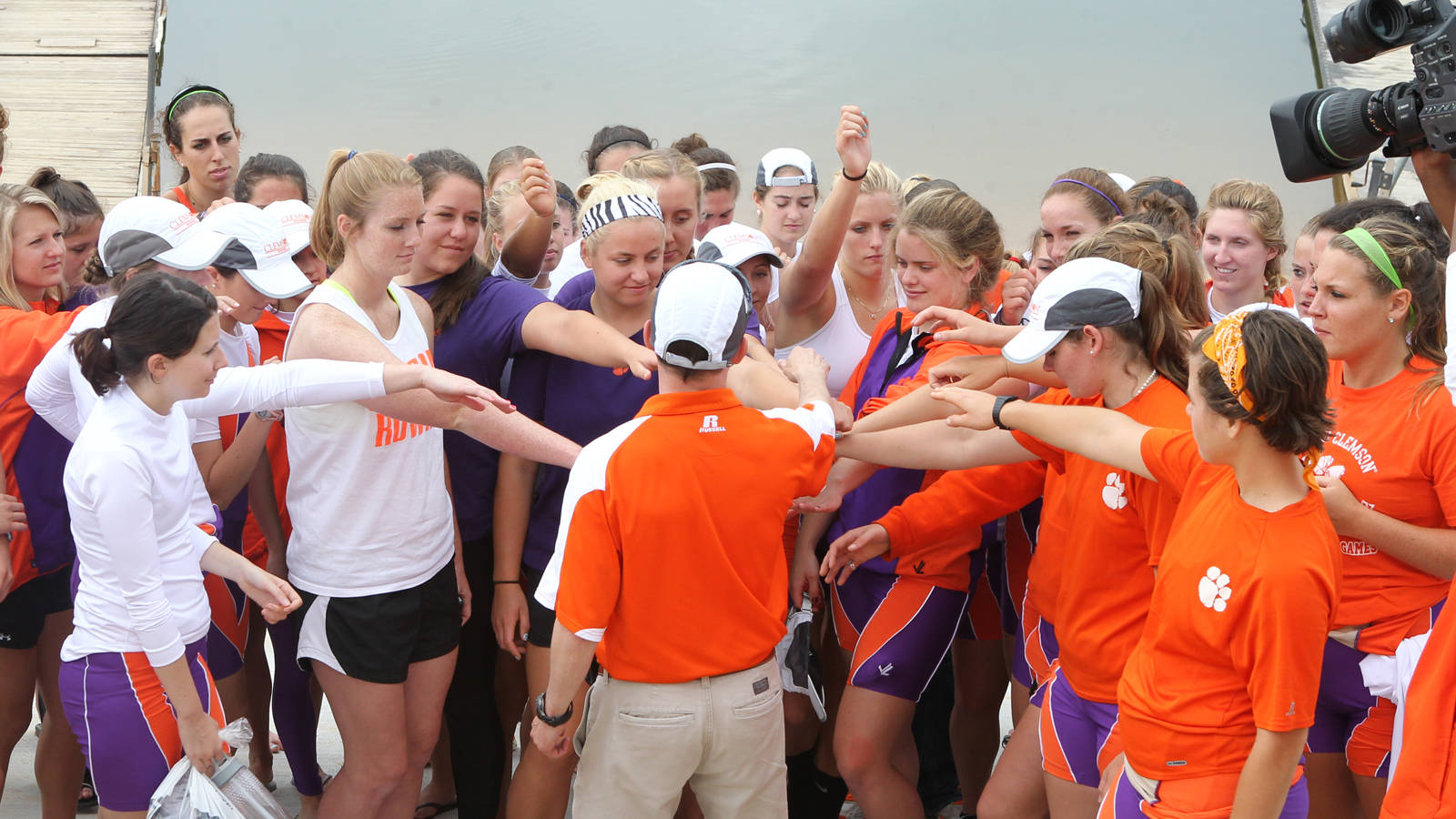 The Tigers will kick off the fall schedule on September 29 when they travel to the Head of the Oklahoma in Oklahoma City, OK. They will also have crews compete in the Tail of the Tiger on Lake Hartwell on September 29.

The Tigers will then travel to Boston, MA, on October 21 to compete in the Head of the Charles. Clemson will then conclude the fall schedule with the Class Day Regatta on November 10.

Clemson will open up the spring schedule on March 9 with the first of three straight home regattas when they host Northeastern, Duke and Eastern Michigan. They will host Boston University, Indiana, Syracuse and Purdue the following week on March 16 and then Marist the next week on March 23.

The Tigers will then go on the road to compete in the Pac-12 Challenge in Redwood Shores, CA on March 31 and April 1 and then travel to Cambridge, MA, on April 13 to compete against Boston University, Dartmouth and Yale.

Clemson will return home for the final three regattas of the season. The Tigers will host 17 schools in the Clemson Invite on April 20 and 21. The following week on April 27, Clemson is set to hold a regatta on Lake Hartwell but the opponent has yet to be determined.

The Tigers will look to earn a bid to the NCAA Rowing Championships in Indianapolis, IN from May 31 to June 2.