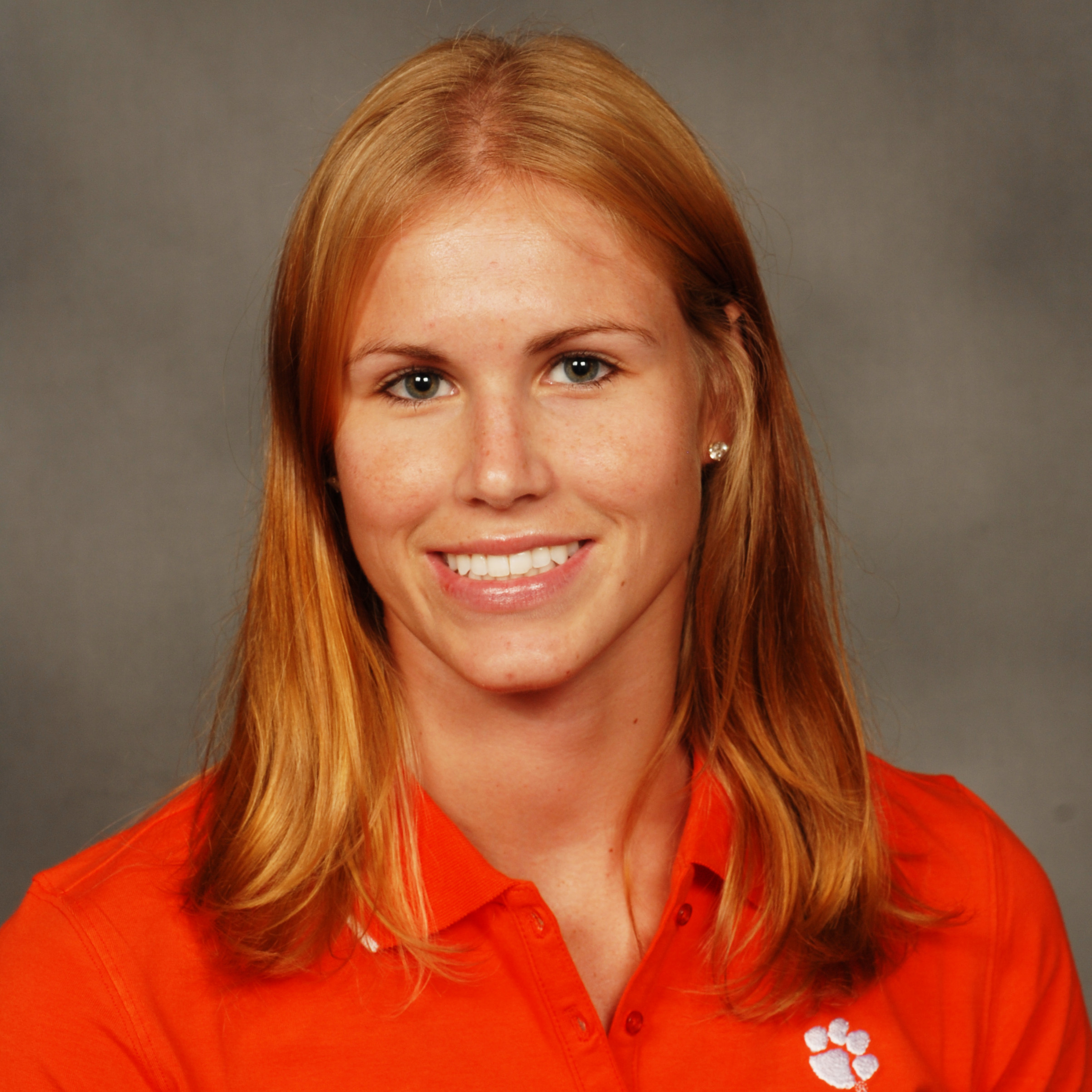 Leading up to the Head of the Charles regatta in Boston this weekend, we are spotlighting a couple of our alumni. Brittney Gamble will race this weekend with the Clemson Alumni Boat.

Gamble received her degree in Political Science in 2007 and rowed on the Tiger squad all four years at Clemson. Gamble was a two-time CRCA Academic National Scholar Athlete as well as a member of the All-ACC Academic team and an ACC postgraduate scholar. She was a member of the 2nd Varsity 8+ boat that finished second in the 2007 ACC Championships and a part of the 1V8 that finished in fourth place in 2006.

After graduation, Gamble worked six years in the sports industry in North Carolina and California primarily in sponsorship and sales. In 2013, though, she co-founded PTSD United, an anonymous social network for trauma victims. Currently, Gamble serves as the Chief Program Officer. The site connects people that suffer from post-traumatic stress or other traumatic events, including veterans, first responders and abuse victims. She states that the ultimate goal of PTSD United is “to diminish the number of people suffering from post-traumatic stress by providing a strong support network for people to connect around their real life situations.”

Although Gamble did not continue rowing immediately after graduating from Clemson, she did row in the Alumni 8+ at the Head of the Charles last year and will do so again Saturday.

Ultimately, rowing at Clemson left a lasting impression on Gamble. She learned discipline and the value of waking up early, something she continues to do to this day.

“I truly value the early morning hours to get a head start on my work day,” she said. The lasting impression from Clemson though is the sense of family. “When you spend so much time together in the boathouse and out on the water you really get to know your teammates,” she started. “Today, my teammates are still my best friends and even though we all live in different states, we’ve made it a habit to get together at least once or twice a year.”

Gamble and some of her teammates will once again be reunited this weekend in Boston.