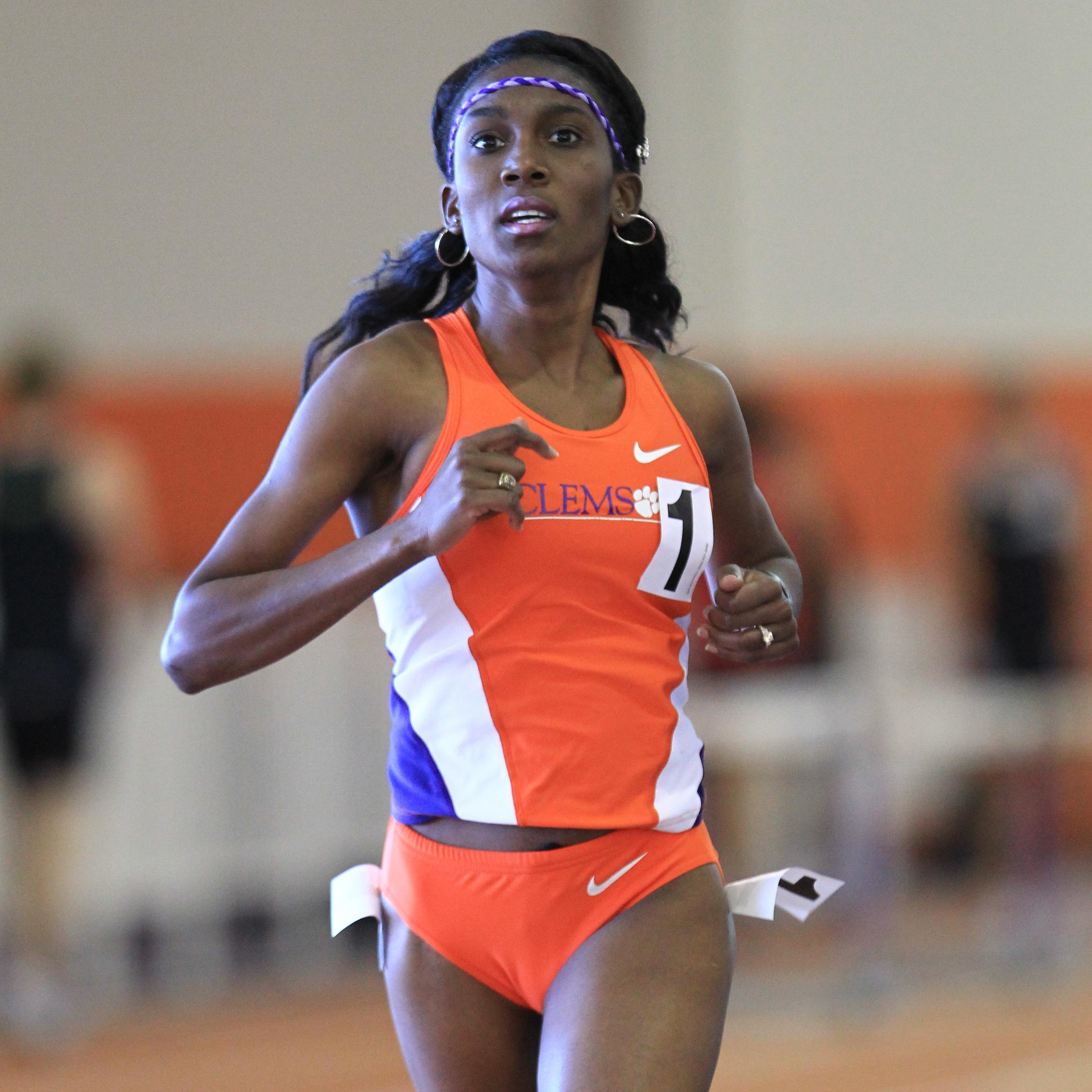 Natoya Goule won the women’s 800 at the NCAA Championships last weekend after posting a record-breaking time of 2:01.64. Goule’s time set a new meet record and topped her previous ACC record of 2:02.77, set in Friday’s prelims. Her first-place 800-meter finish was also the first by a Clemson female at NCAA Indoors, and gives Goule her second indoor crown and third overall since winning a pair of titles in 2013 at LSU.

As a team the Clemson women tied for 12th overall in the team race with 15 points.