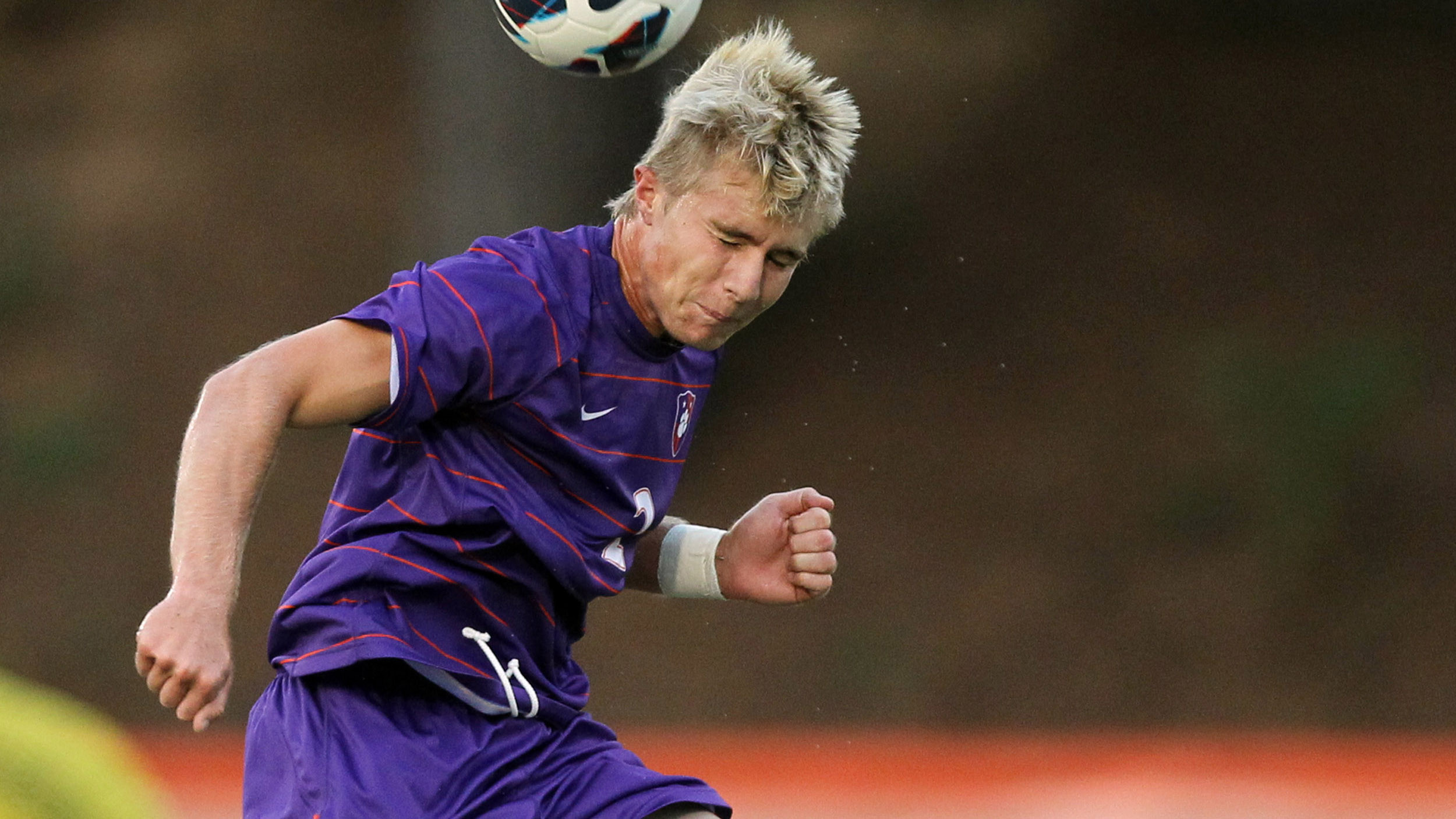 CLEMSON, SC – The fourth-ranked Clemson men’s soccer team will play host to #17 Maryland Saturday night at 7:00 p.m. at Historic Riggs Field.  The Tigers are ranked fourth this week and have a 6-0 record overall, and 2-0 mark in the ACC.

The Tigers are one of four teams nationally that remain unbeaten and untied. Clemson is led in scoring by Thomas McNamara with five goals and two assists for 12 points. Teammate Manolo Sanchez has three goals and one assist for seven points. Maryland has a 1-2-2 record this season. The Terrapins are 1-0-1 in the Atlantic Coast Conference. The Terrapins are led in scoring by Schillo Tshuma with four goals and one assist for nine points. Patrick Mullins has two goals and three assists for seven points. The Terrapins are ranked 17th by the NSCAA poll this week. Clemson Head Coach Mike Noonan is nearing the 250-career victory mark. In his 25-year career, he is 249-142-56. His career includes stops at Wheaton College, New Hampshire, Brown, and Clemson.  Noonan, who took Brown to 10 NCAA Tournament appearances and eight Ivy League Championships in 15 years, is in his fourth year at Clemson. This will be the 55th meeting between Clemson and Maryland on the soccer field. Clemson leads the overall series 31-21-2. As an added feature, all youth 12 years of age and under will be admitted free to the match.