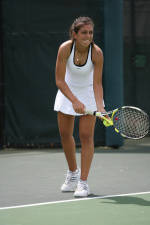 Women’s Tennis To Wrap Up Regular Season This Weekend

Clemson will be playing for a first-round bye in the upcoming ACC Tournament. The Tigers are currently in fourth place in the standings with the top four teams earning the extra day of rest.

Sophomore Ani Mijacika and senior Carol Salge are each riding an eight-match singles winning streak, while teaming for seven straight wins in doubles action. Mijacika boasts the nation’s #2 singles ranking with a 25-5 overall record and Salge is currently listed 85th with a 12-10 ledger. The Clemson duo is ranked at #8 in the doubles poll with an 11-2 record in dual matches, including six victories over ranked opponents.

Clemson vs. Maryland, The Series Clemson leads the series with the Terps by a 25-3 margin and is riding a nine-match winning streak against Maryland. Most recently, the TIgers recorded a 5-2 victory last season in College Park.

Clemson vs. Boston College, The Series The Tigers and Eagles have met just twice in history. Clemson swept Boston College last season in Weymouth, MA and defeated the Eagles, 5-2, at the Hoke Sloan Tennis Center in 2006. 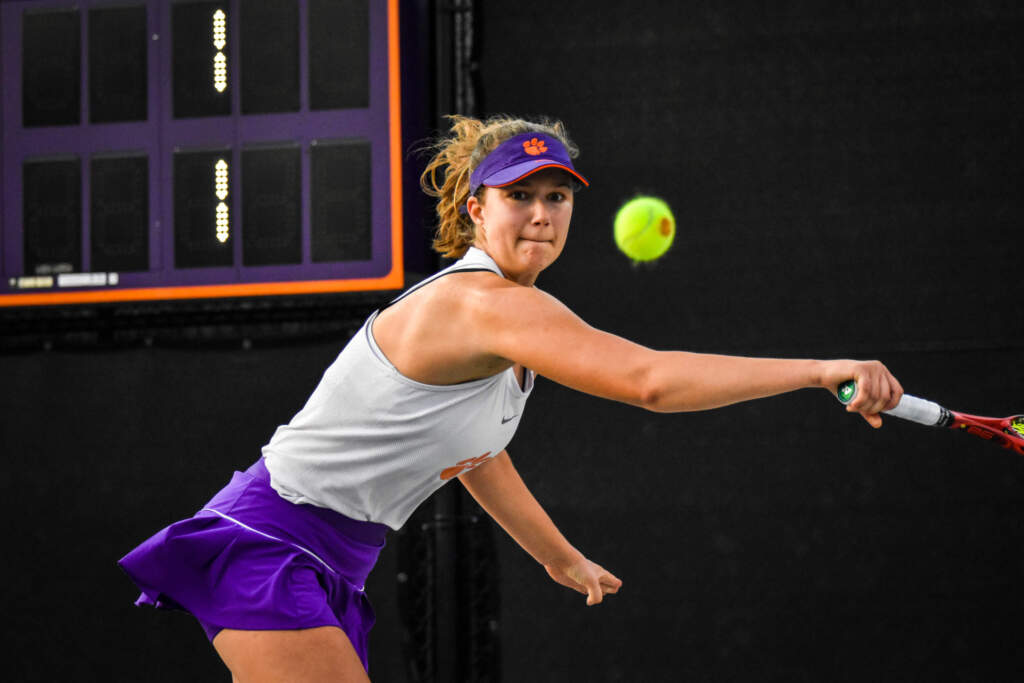 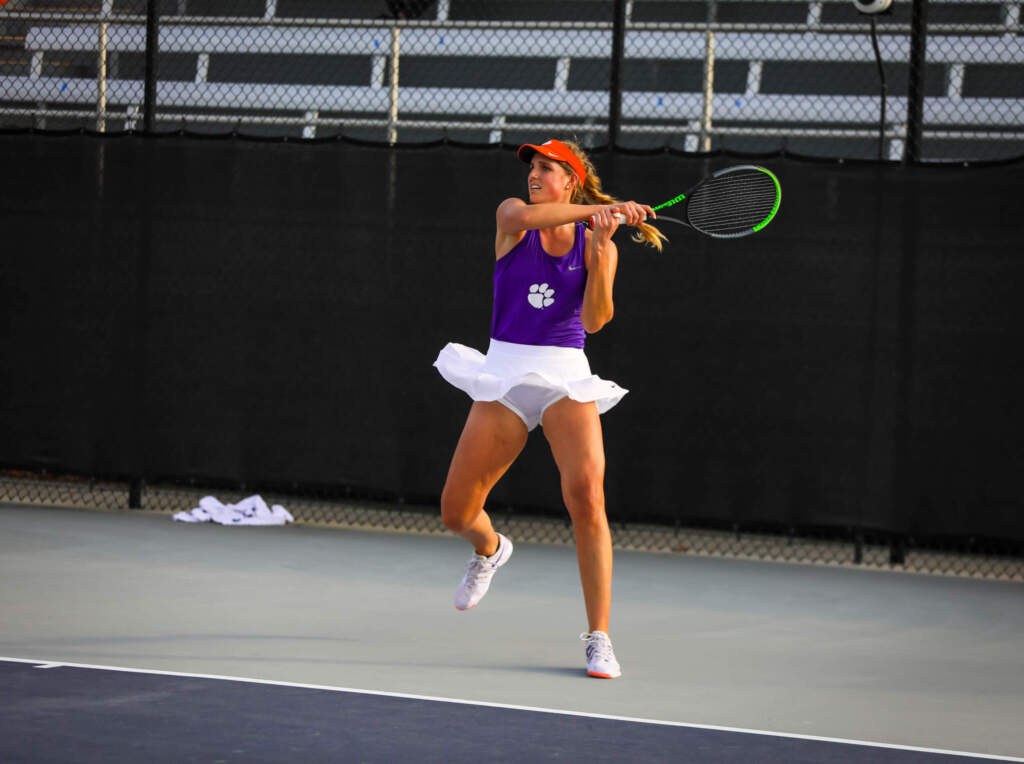 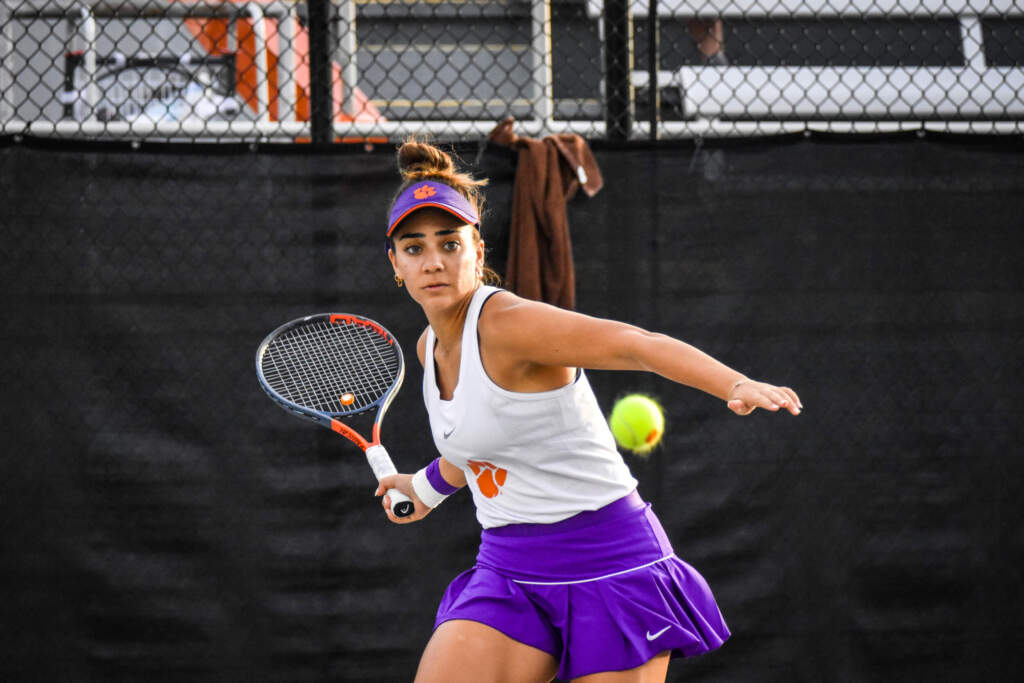