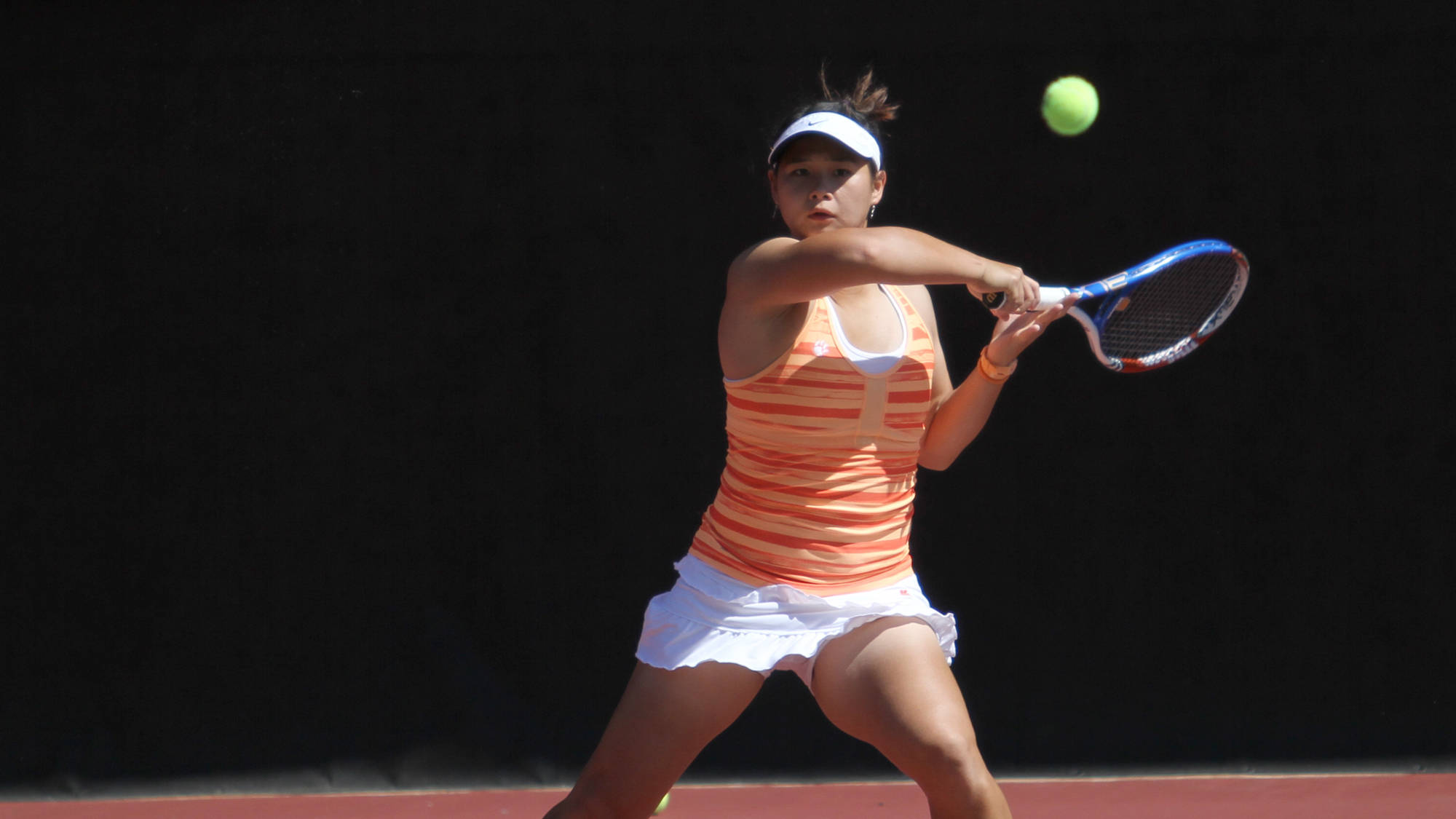 TUSCALOOSA, AL – Members of the Clemson women’s tennis team will take part in the prestigious Roberta Alison Fall Tennis Classic hosted by the University of Alabama this Friday and Saturday. Beatrice Gumulya, Ani Miao, Romy Koelzer, and Tristen Dewar will participate in the tournament, which will have flighted singles and doubles play.

Sophomore Yana Koroleva is currently competing in a pro circuit tournament in Gainesville, FL, where she has charged into the main draw quarterfinals. Also alive in that tournament is recent graduate Keri Wong, who has advanced to the semifinals of the main draw in doubles with former Ole Miss Rebel Kristi Boxx.