Clemson, S.C. — The Clemson women’s tennis team is set to host No. 18 South Carolina in Palmetto Series action on Thursday afternoon. It marks the 57th all-time meeting between the rival programs and the first under Head Coach Christy Lynch. The match is set to be played at The Duckworth Family Tennis Facility at 2 p.m. 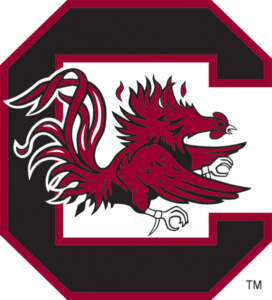 Thursday: Clemson vs. No. 18 South Carolina