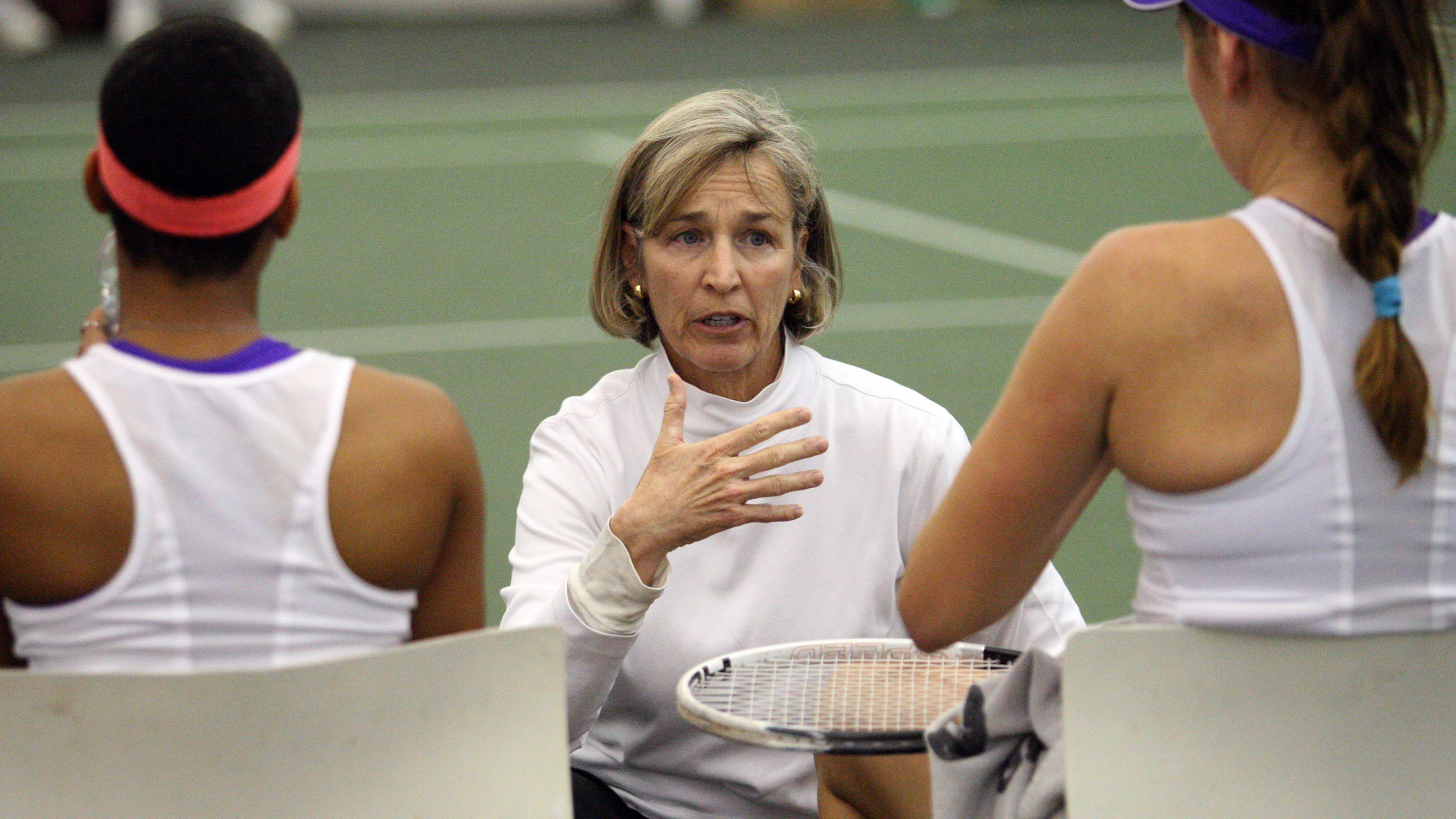 Women’s Tennis Plays No. 4 Florida, No. 13 Stanford this Week

The two matches include 12 of the top 121 and seven of the top 50 singles players in the nation, all but guaranteeing a high level of tennis throughout the weekend. Stanford and Florida have combined to win each of the last three NCAA titles. In two of those seasons, Clemson has played against the eventual National Champion in the Sweet 16.

Live scoring is available for the matches this week. Clemson has already played four of their five matches this season against teams ranked among the top-25 nationally, and two of the top ten teams.

Playing at the top of the lineup will be current ACC-Player-of-the-Week, Yana Koroleva, who is ranked 26th in the nation after starting 9-4 with wins over six ranked players. Liz Jeukeng is also listed at No. 49 nationally, as the freshman is 3-1 against ranked players this spring.