Prior to joining Lynch’s staff, Thompson served as the Head Coach of the Southern Wesleyan men’s and women’s tennis teams from 2017-21. 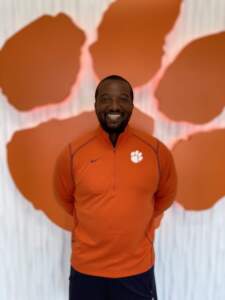