CLEMSON, SC — Laurie Pells has been hired as an assistant women’s soccer coach at Clemson as announced by Head Coach Todd Bramble.

Pells graduated from Georgian Court College (Lakewood, NJ) where she was a starting goalkeeper for four seasons. She was also a NSCAA and NAIA three-time All-America Goalkeeper. She set the NAIA national record with 57 career shutouts as a goalkeeper. During her senior season, she was named conference player-of-the-year.

She was drafted by the Philadelphia Charge in the Women’s United Soccer Association (WUSA) Professional League and is currently on the Charges’ roster. 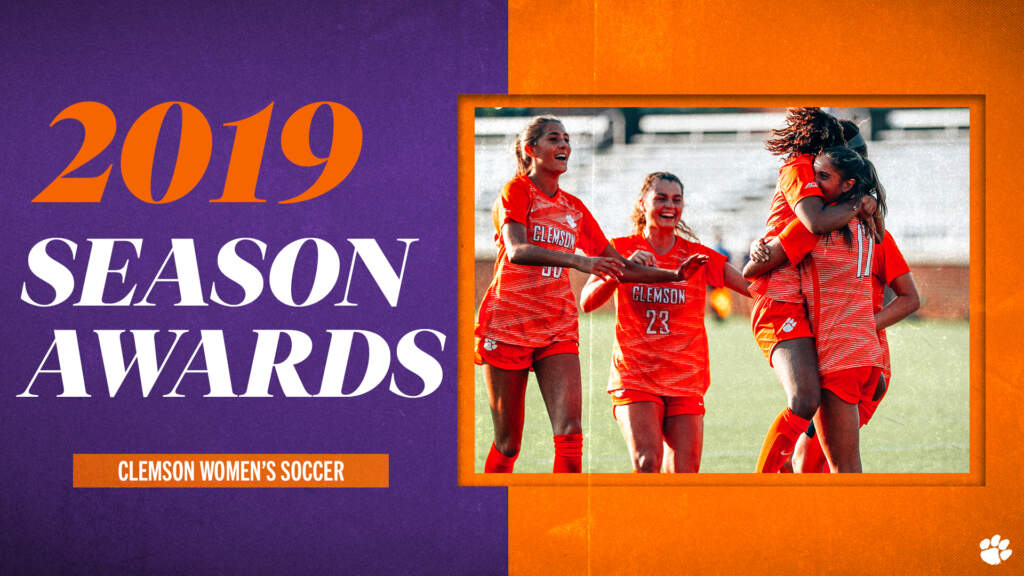