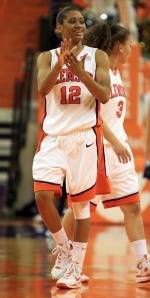 The banquet will honor Clemson senior Tasha Taylor and other member of the 2008-09 Lady Tigers. The team finished the year with a 14-17 record to post the program’s highest winning percentage since the 2002-03 season. Clemson advanced to the quarterfinals of the ACC Tournament for the second straight year, marking the first time since 1998 and 1999 that the Lady Tigers had won a game in back-to-back seasons at the conference championship. In 2009, Clemson recorded an historic upset in the first round before falling to North Carolina on the second day.

Junior Lele Hardy picked up a pair of league honors this season with ACC All-Defensive Team accolades and an All-ACC Third Team selection. She became Clemson’s first all-conference player since 2004 and was just the third different player in program history to be named to the league defensive team. 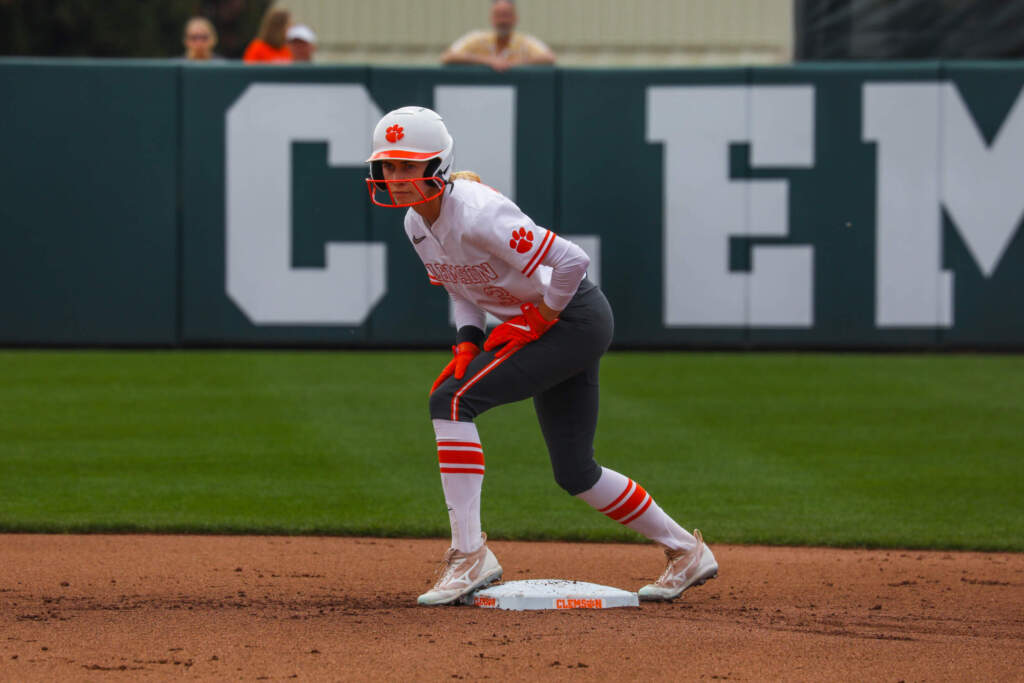 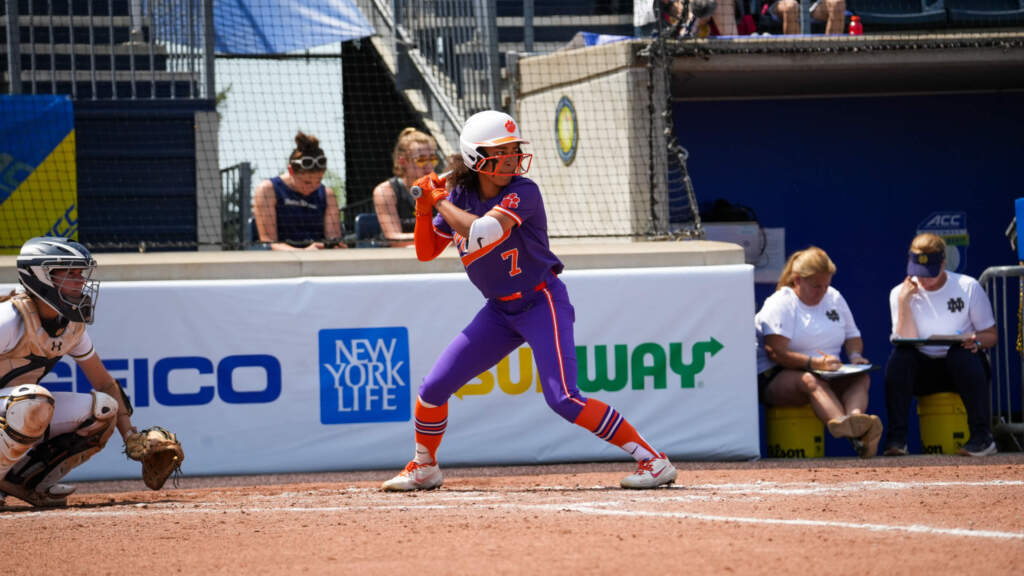