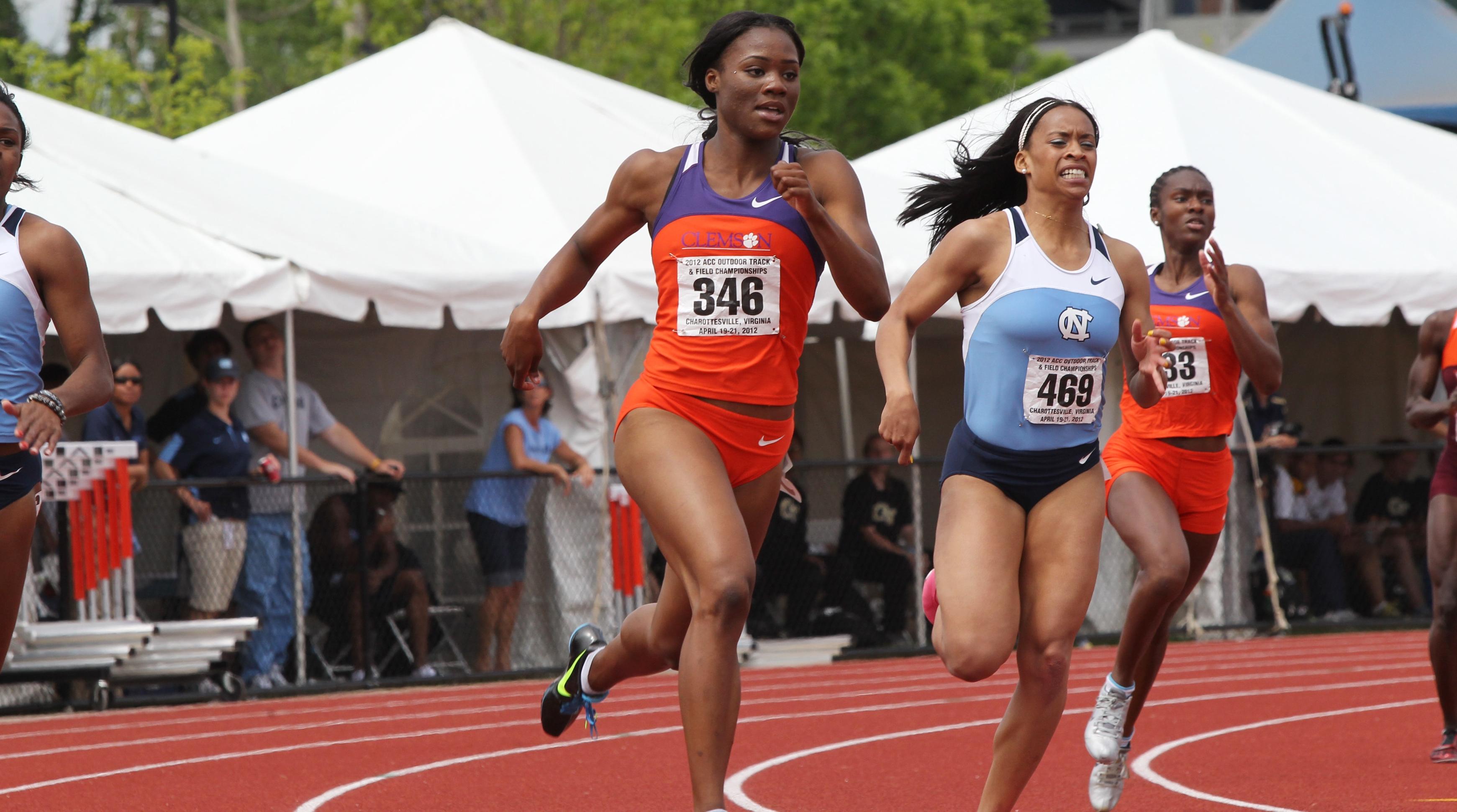 ATLANTA, Ga. – The women’s 4×400 relay recorded a second-place finish in the Tigers’ final event of the day to finish strong at the Georgia Tech Invitational. In addition to the relay team, five individuals recorded top-five finishes on Day Two of the meet Saturday in Atlanta, Ga.

The 4×400 relay team of Olivia James, Nia Fluker, Whitney Fountain and Marlena Wesh clocked in at 3:32.87 to take second place, topping the Tigers’ previous season-best time by nearly two seconds. The time improved the relay team’s standing in the women’s 4×4 rankings in the East, moving it into the top six for the event.

Sophomore sprinter Tevin Hester, running the 200 dash for the first time this season, clocked a 20.98 to finish runner-up. In the women’s running events, Wesh took fifth in the 400 with a time of 52.92, while her relay teammate, James, was eighth. Lindsey Bellaran clocked a time of 2:09.35 to place seventh in the 800.

Fountain followed Friday’s long jump title with a third-place finish in the triple jump Saturday with a mark of 41-7. Anasterasia Terrell and Iana Amsterdam finished sixth and eighth, respectively, to give the Tigers three of the top eight spots in the event.

Shai Carpenter jumped a season-best 51-1 in the triple jump for a fourth-place finish. The mark moved the junior into the top 15 in the East in the men’s triple jump rankings. Sophomore Jalen Langston placed fourth in the high jump, improving on his previous season-best mark with a 6-8.75.

The Tigers now await word on official bids for the NCAA East Preliminary Round in Jacksonville, Fla. May 29-31. The top 48 individuals and the top 24 relay teams from the region will be extended invitations.