CLEMSON, S.C. – The Clemson women’s basketball team fell to 1-2 on Tuesday night with a 67-54 loss to the Alabama Crimson Tide inside Littlejohn Coliseum. The defeat came despite a career-high-tying 25-point effort by Kobi Thornton that also included six offensive rebounds (eight total).

Amari Robinson posted double digits for the third time this season, tallying 11 points and adding five boards. The Tigers shot 48.1% from the field for the game, including 54.5% in the first quarter, while blocking six shots, three by Mikayla Hayes.

The Tigers won the first quarter 12-6, holding the Tide to just 1-of-16 from the field in the first frame. Alabama scored four of those six points from the free throw line and did not hit their first field goal until there was just 1:16 left.

Alabama’s shooting heated up, however, as they opened the second quarter on a 7-0 run to take the lead. Fueled by five three pointers, the Crimson Tide won the quarter 26-12 and took an eight-point advantage into the halftime locker room.

The Tide did not let up to start the second half, as the lead quickly increased to 13 points. Back-to-back buckets by Thornton midway through the third quarter followed by a transition layup by Destiny Thomas brought the Tigers back to within single digits as they began their comeback effort.

Clemson entered the final frame down 49-40 and looked to make up ground, but two quick ‘Bama steals and layups extended the lead to 14 points and put the Tigers in desperation mode. Ultimately a 7-of-10 shooting performance by Alabama guard Cierra Johnson to go along with her five steals proved too much to overcome, and Clemson fell for the second straight game.

The Tigers will look to end their two-game skid on Monday, November 18 when they welcome Alabama State University to Littlejohn Coliseum. Education Day tipoff is set for 11 a.m. and the matchup will air on ACC Network Extra. 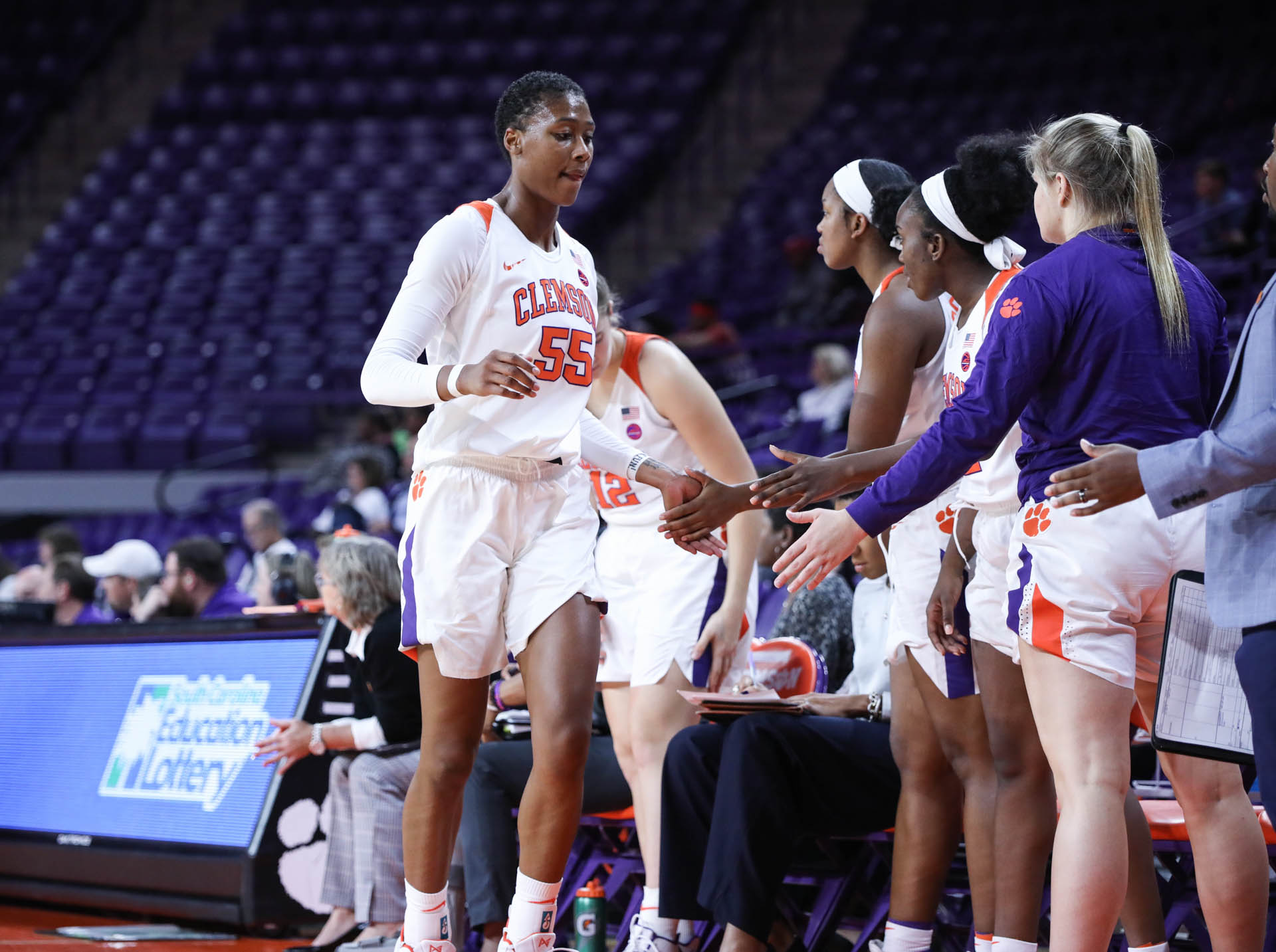 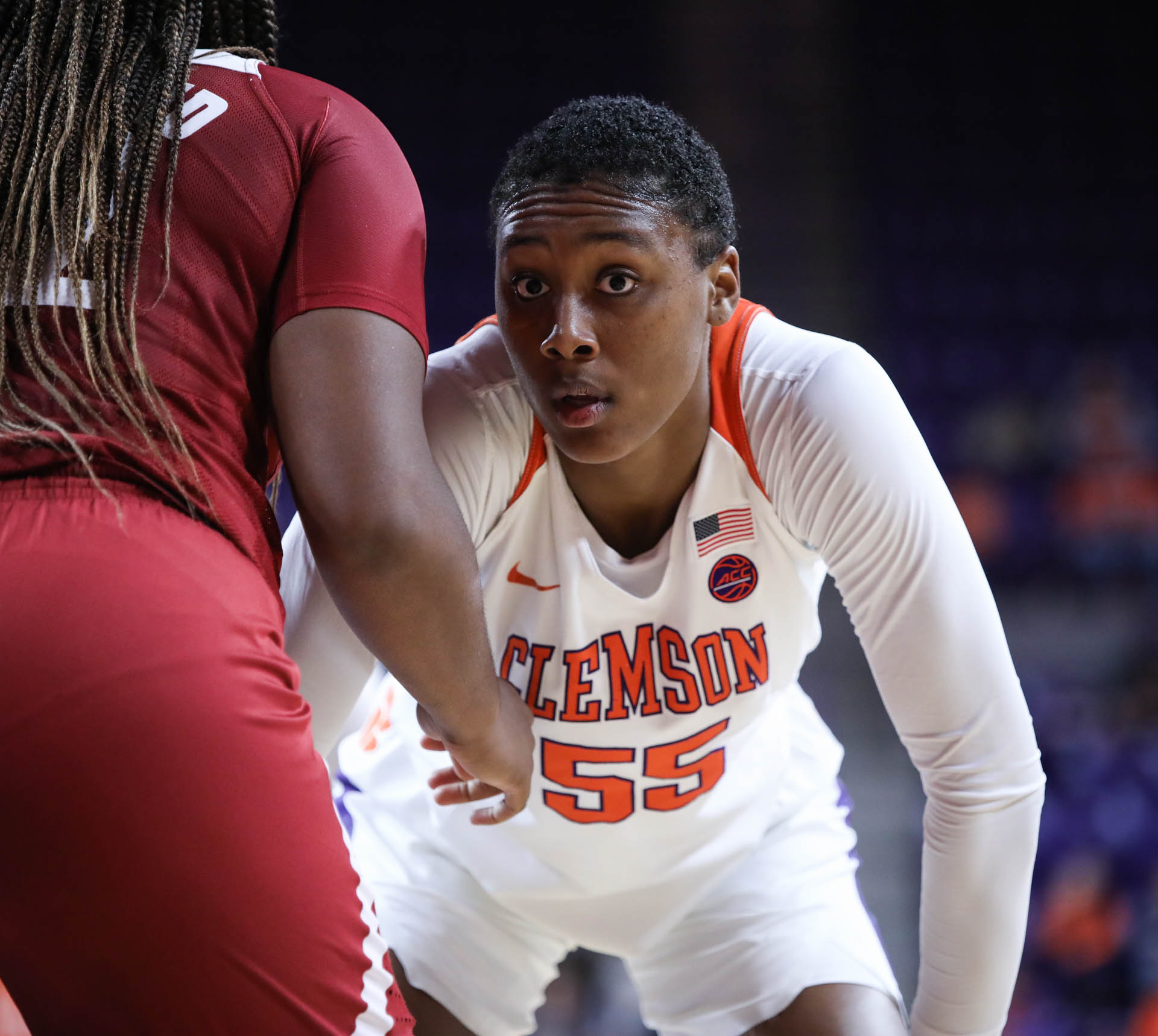 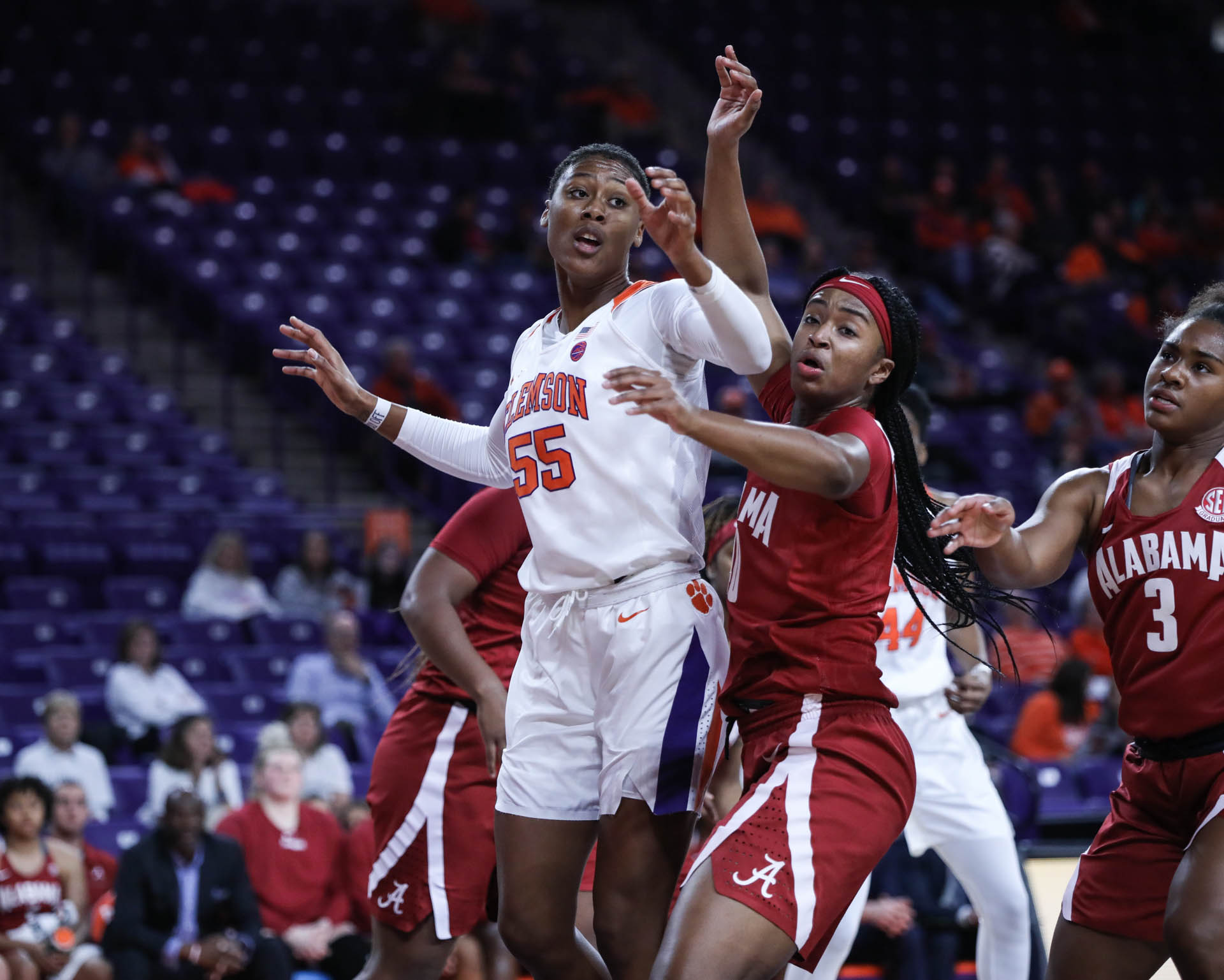 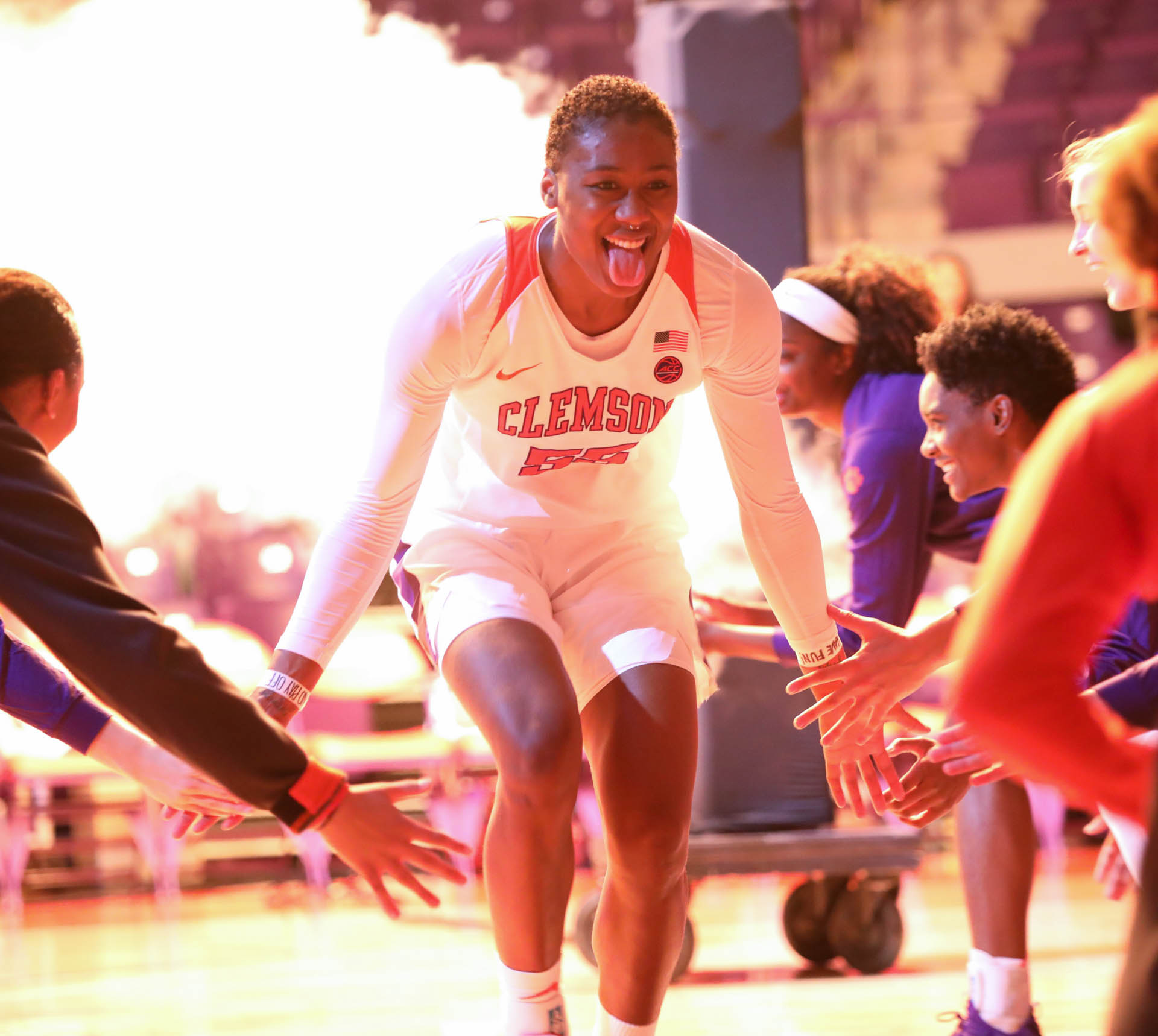 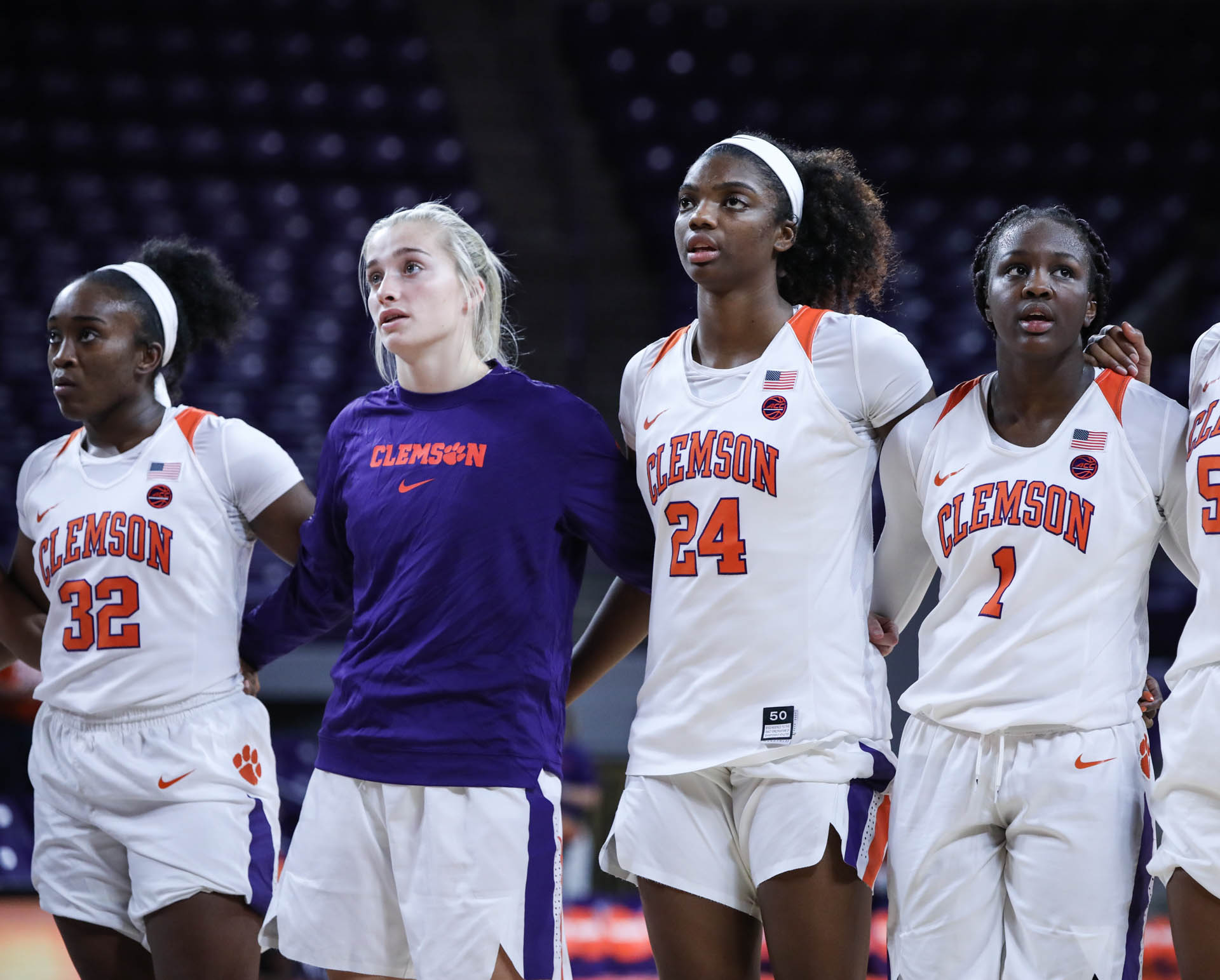 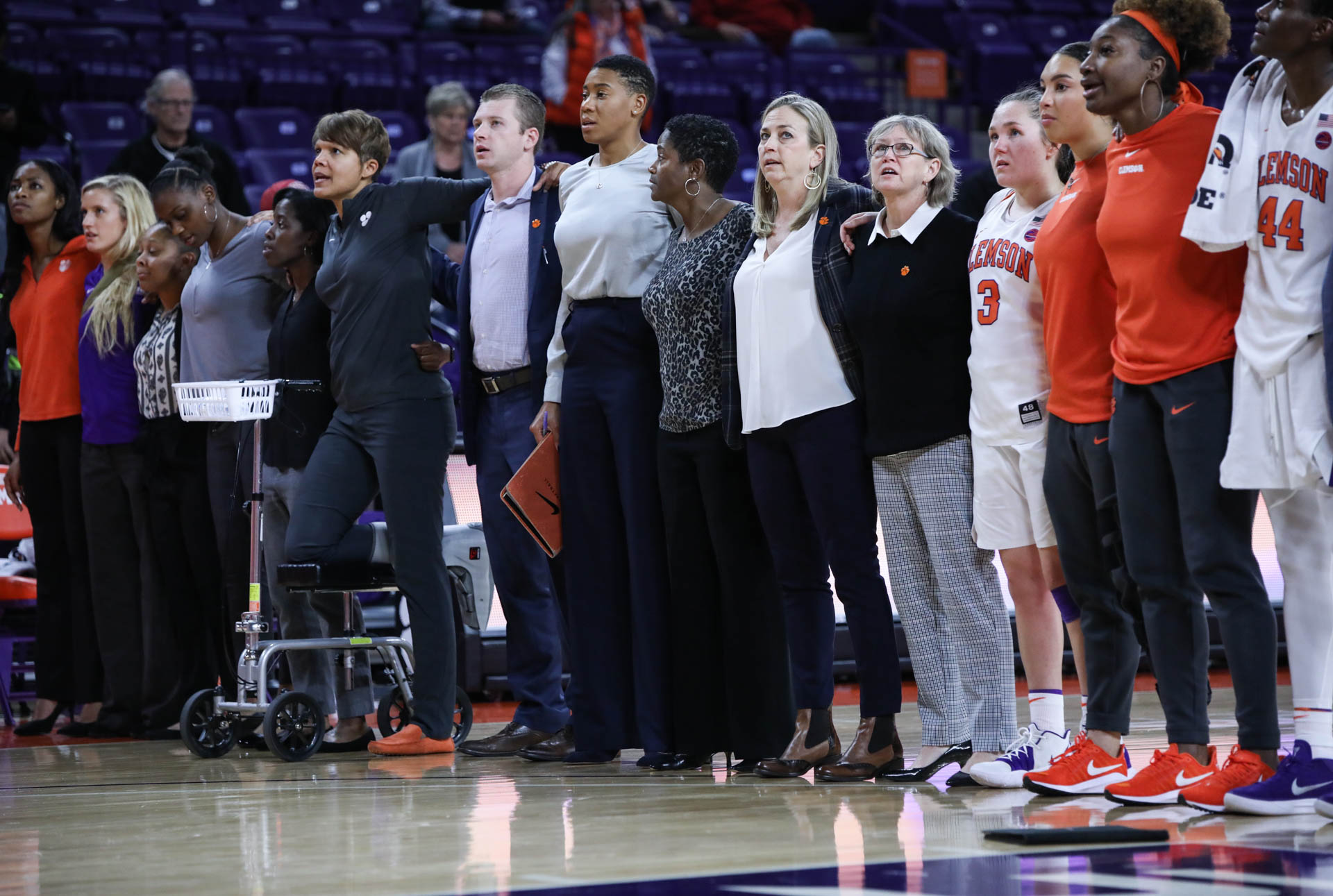 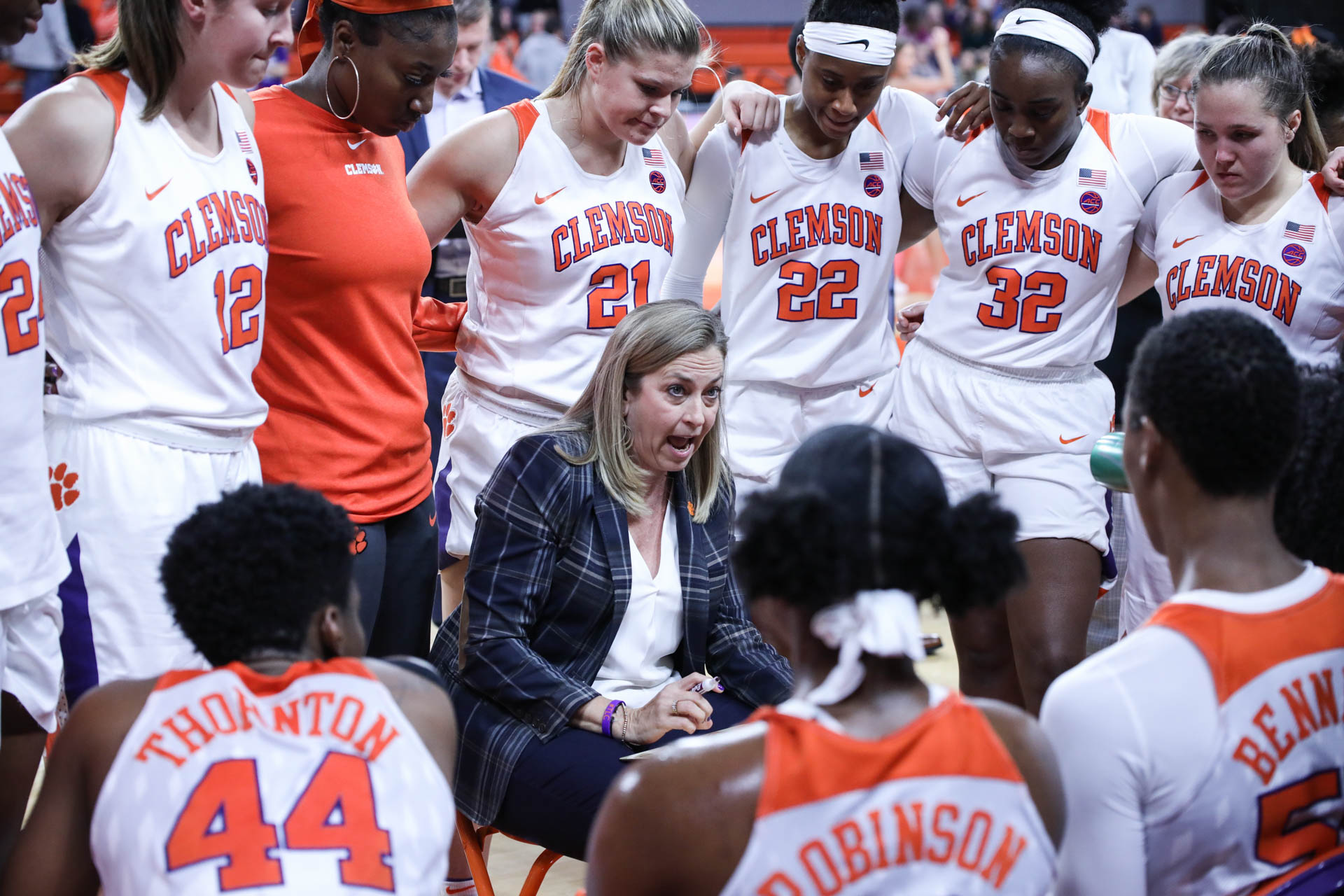 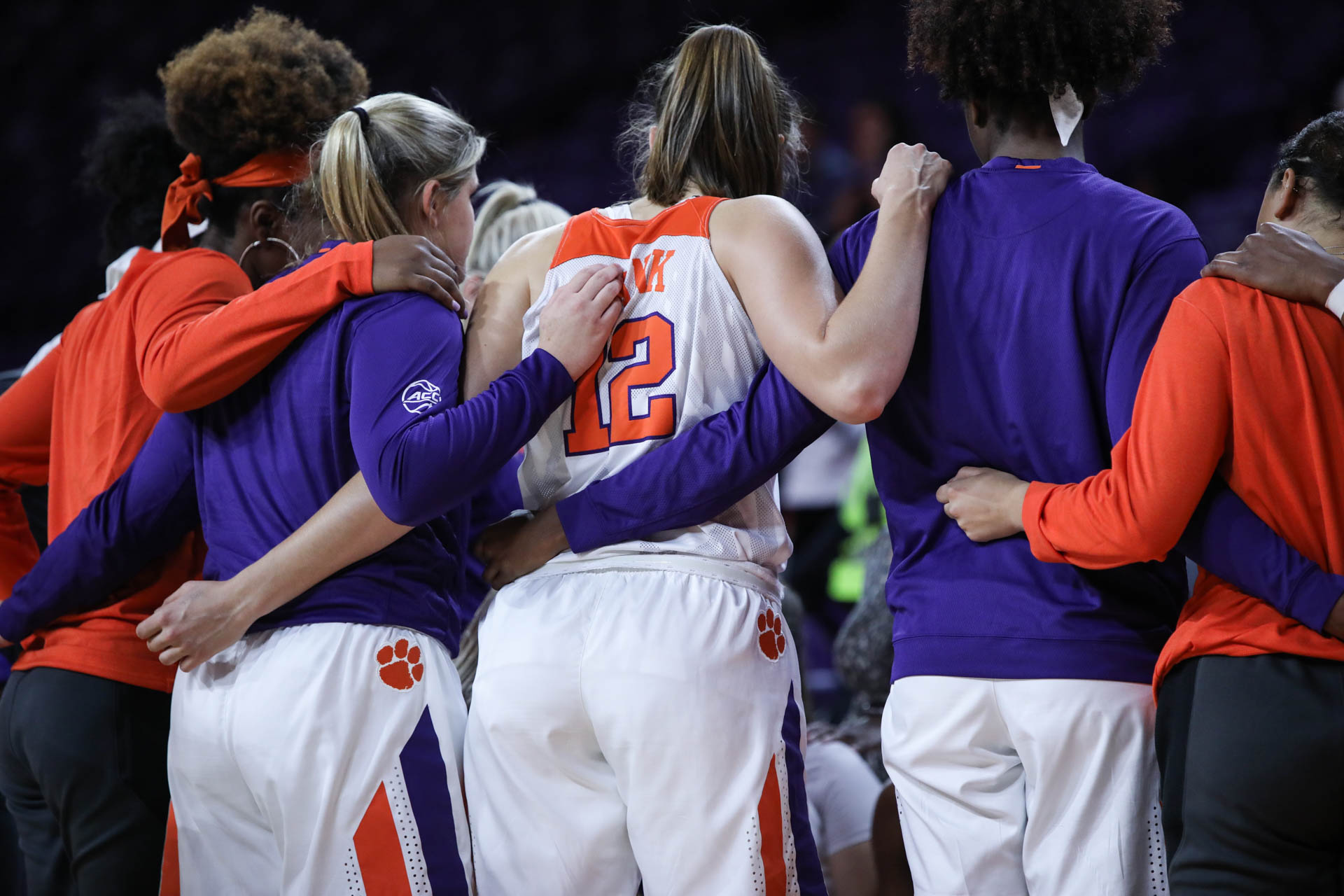 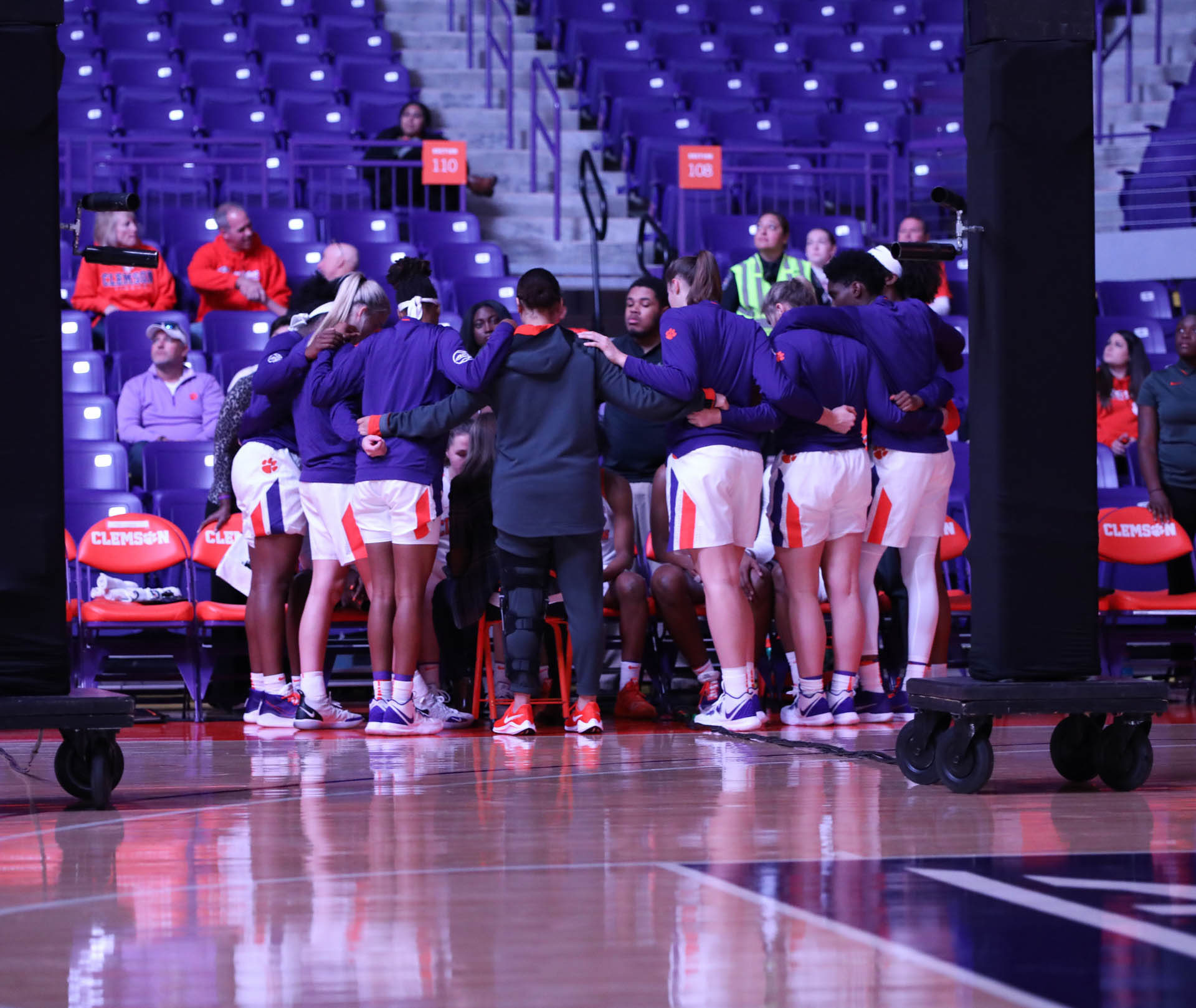 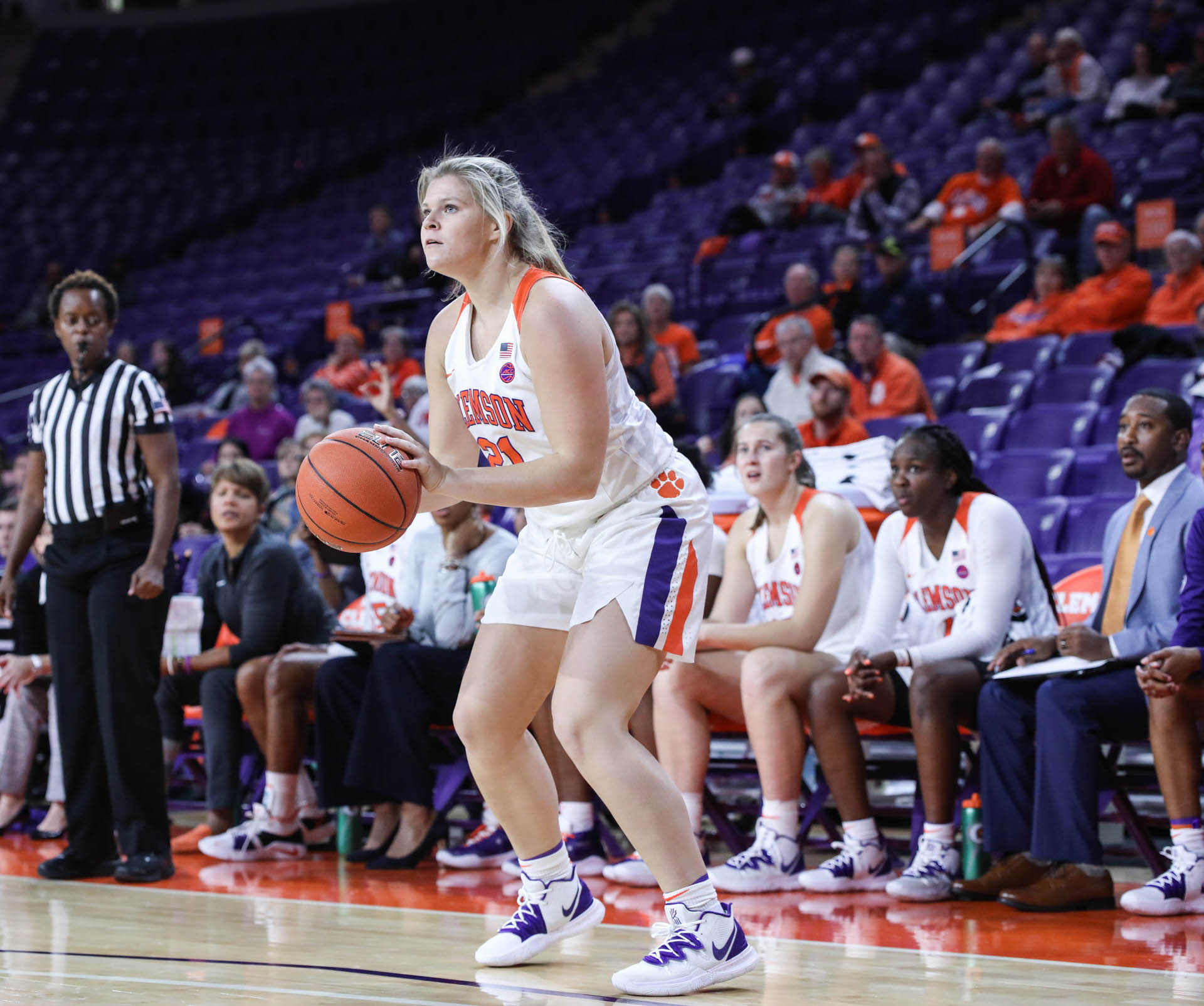