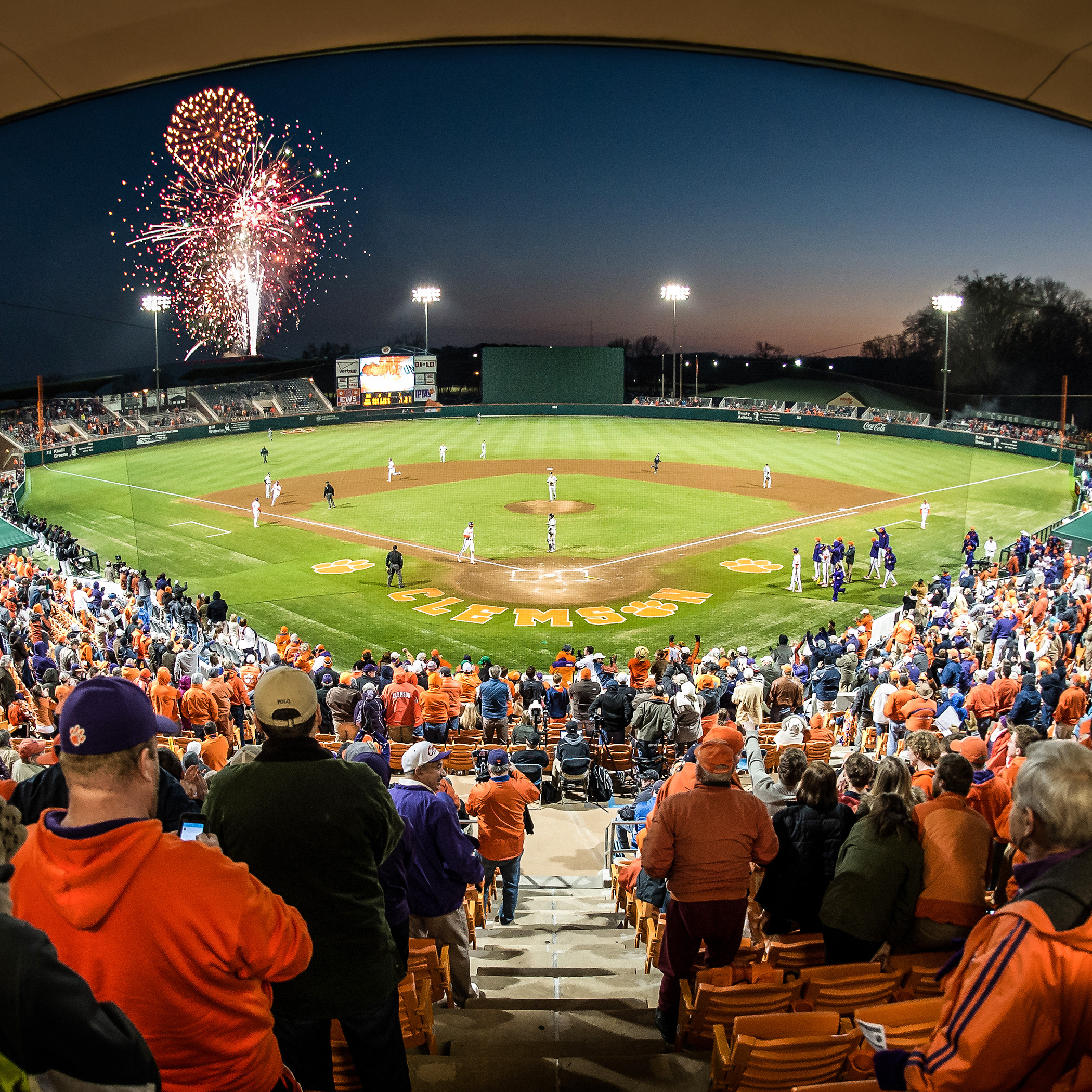 CLEMSON, S.C. – Clemson announced Thursday that all 31 regular-season home games will be available via live video on either TigerCast, ESPN3 or ESPNU in 2016.

The series finale against Florida State at Doug Kingsmore Stadium on May 2 will be televised by ESPNU, while the rest of the series will be available online on ESPN3. All three home games of the Boston College and NC State series will also be available on ESPN3. Home games against College of Charleston (2), Georgia (1) and South Carolina (1) will be on ESPN3 as well.

The remaining 18 home games will be available on TigerCast. The live video is available on ClemsonTigers.com.

Two games will be available online via SEC Network +, road games at South Carolina on March 4 and at Georgia on April 5.

CTSN will broadcast 30 ACC regular-season games along with the three games against South Carolina (March 4-6), both games against Georgia (April 5,19) and the Furman game at Fluor Field in Greenville, S.C., (March 29). The network also carries all postseason contests.

All radio broadcasts begin 30 minutes prior to the start of each contest and have comments and strategies from head coach Monte Lee. The games are subject to be tape-delayed or available solely online at ClemsonTigers.com based on schedule conflicts with Clemson basketball games.

The following stations carry all Tiger baseball games in 2016:

The following stations carry a partial schedule in 2016: