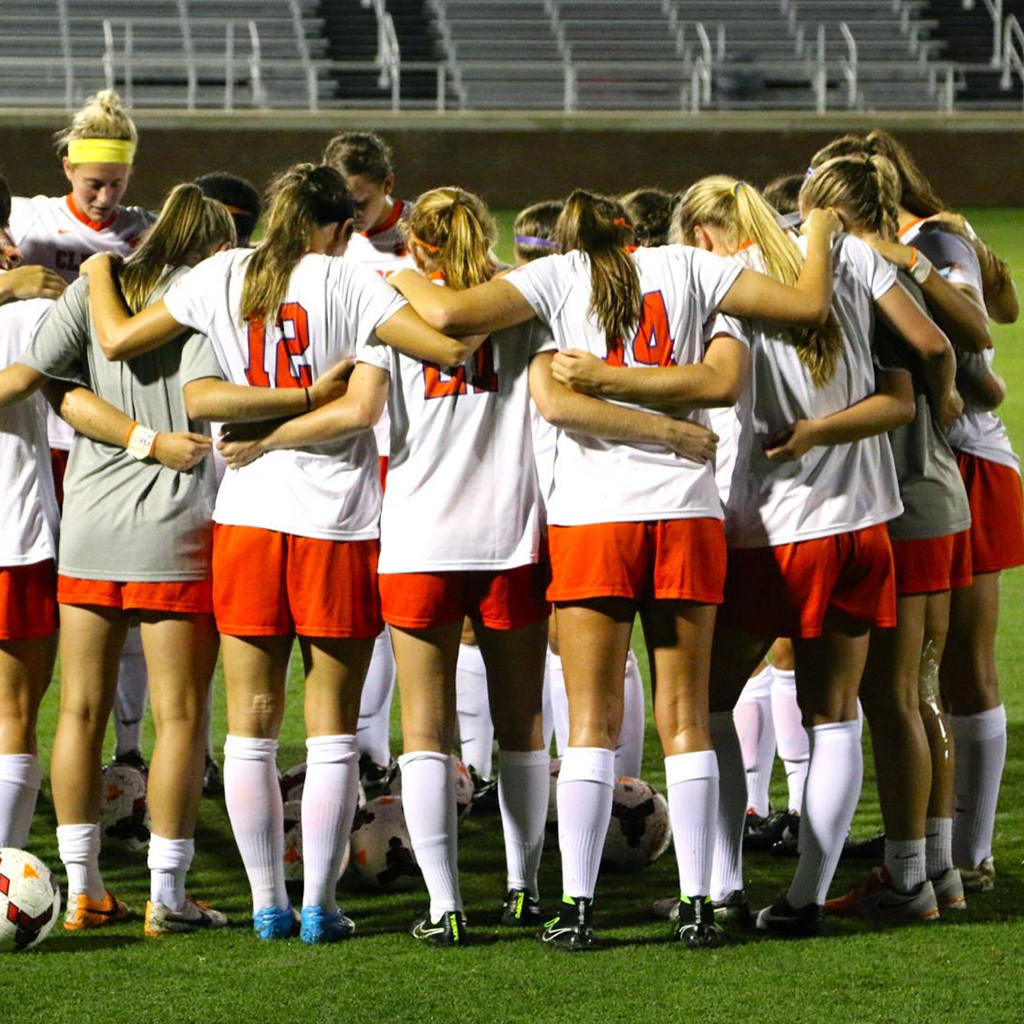 Clemson opens the spring schedule with a trip to Gainesville, Fla. to play the Florida Gators on Saturday, Feb. 14. The match kicks off at 7 p.m. The Tigers then host Georgia Southern three weeks later on Saturday, March 7 at 1 p.m.

Clemson rounds out the spring slate with a trio of home games at Historic Riggs Field. Another double-header, this time on Tuesday, April 7, pits the Tigers against Furman and Georgia State. The Paladins and Panthers will meet at Clemson on April 7 as well. The spring concludes with a clash of Tigers as Clemson takes on Auburn on Saturday, April 18 at 1 p.m. Clemson opened the 2014 season with a 2-1 victory over Auburn at Historic Riggs Field.