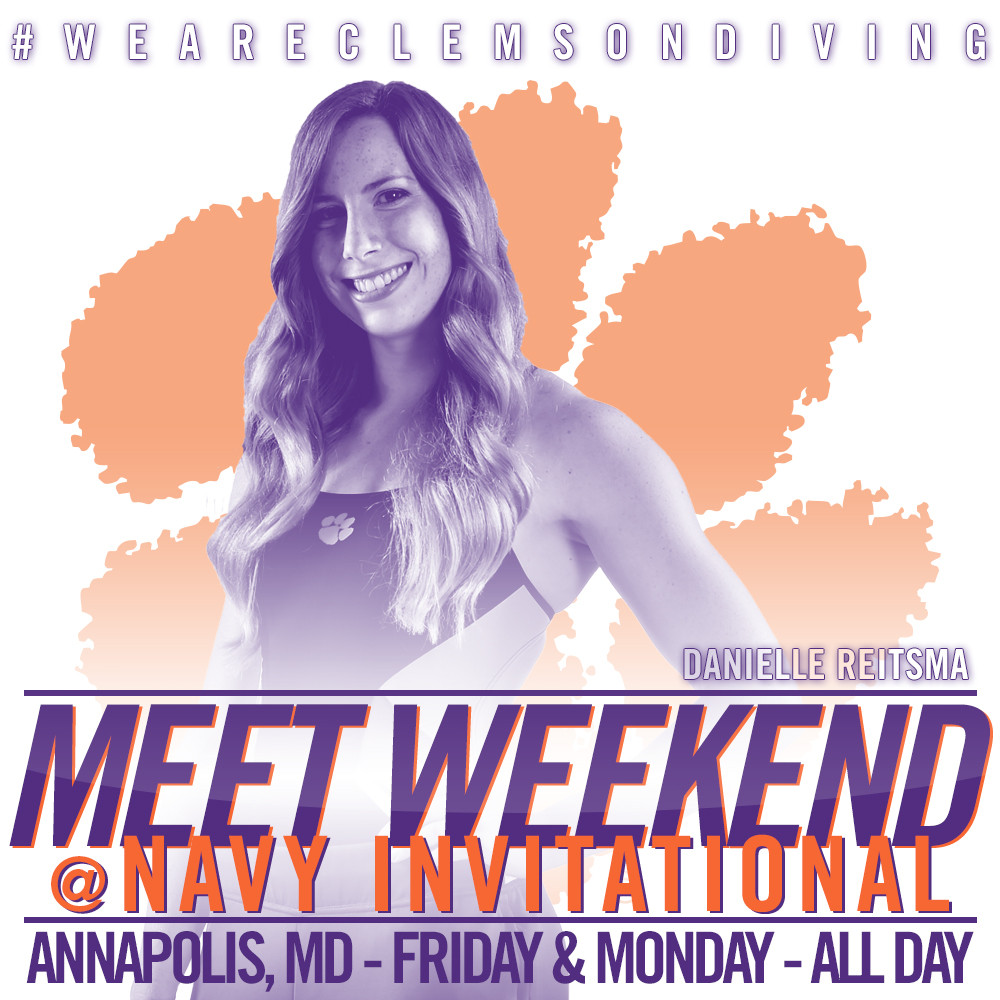 CLEMSON, S.C. – ACC Diver of the Week Danielle Reitsma and the diving team will travel to Annapolis, Md. on Saturday to participate in the Navy Invitational, a meet that features Navy, American, Bucknell and Lafayette. The Tigers will then round out the fall break weekend with another competition against the Midshipmen on Monday.

The Navy Midshipmen are 3-0 on the season, posting home wins over George Mason and UBMC in early October and a road victory over East Carolina, whom the Tigers also defeated earlier in the season, on Oct. 16.