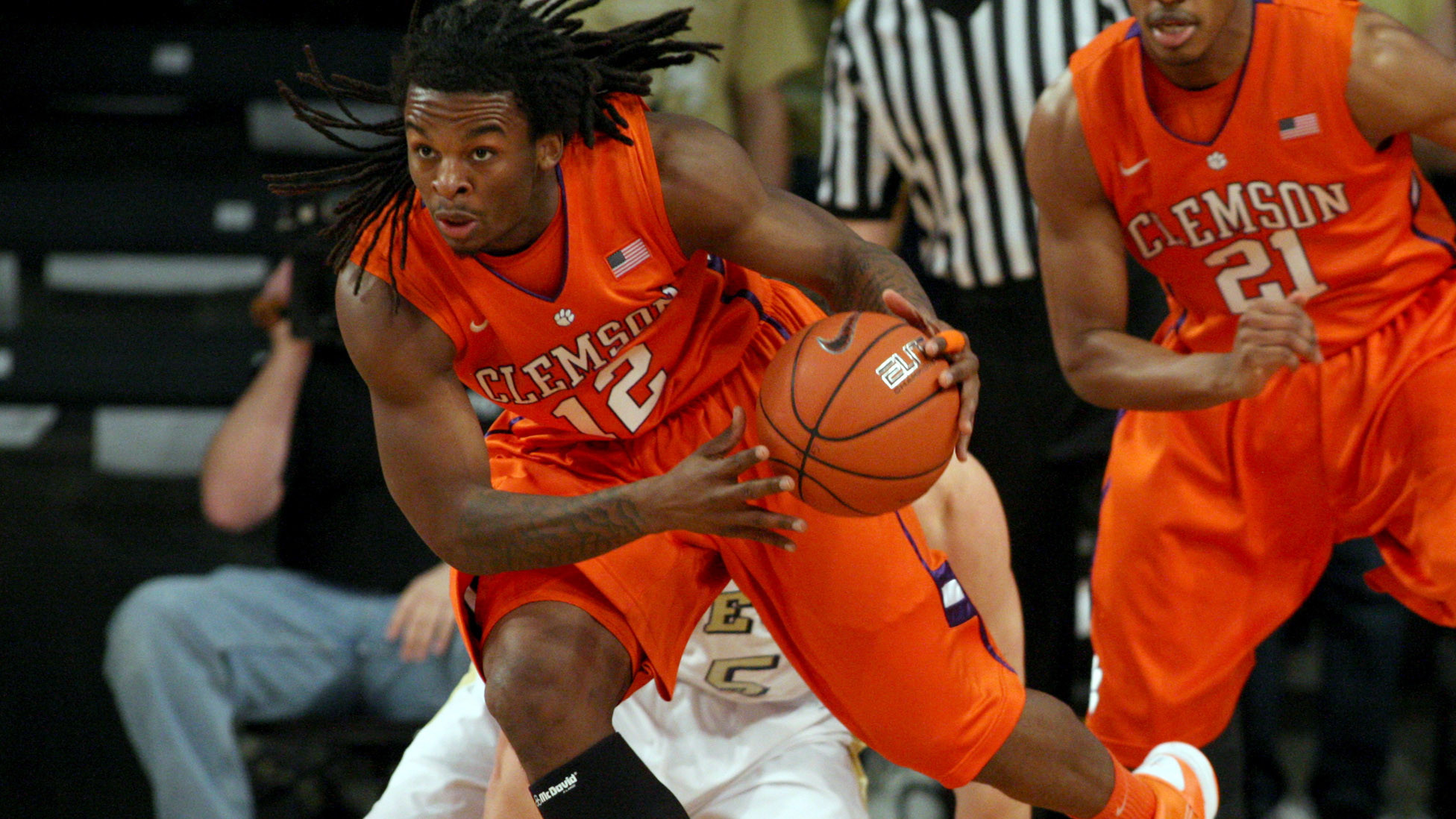 Tigers to Face Temple in Opening Round of 2013 Charleston Classic

CLEMSON, SC – Pairings have been announced for the 2013 Charleston Classic, which will be held Nov. 21-24 at TD Arena in Charleston, SC. Clemson will face Temple in the opening round of the tournament. The two teams are scheduled to meet on Thursday, Nov. 21 at 7:30 PM in a game that will be streamed live on ESPN3.

The winner of Clemson vs. Temple will move on to the second round to face the winner of the Davidson-Georgia matchup. The other side of the bracket features first round games pitting Nebraska against UMass, and UAB versus New Mexico.

This will be Clemson’s second trip to the Charleston Classic. The Tigers won the inaugural event in 2008 behind wins over Hofstra, TCU and Temple. Clemson took down the Owls in the championship game by a score of 76-72. Trevor Booker, now with the Washington Wizards in the NBA, was the tournament MVP after posting a double-double with 15 points and 16 rebounds in the win over Temple. Terrence Oglesby led the Tigers with a team-high 16 in the championship game.

Clemson and Temple have met on the hardwood three times, including the 2008 meeting. The first came in the 1981 National Invitation Tournament, where Temple won at Littlejohn Coliseum by a score of 90-82. The Owls also defeated the Tigers in 1990-91. This will be Clemson’s first game against a team in the newly formed American Athletic Conference. Temple was a member of the Atlantic 10 from 1982-2013.

Clemson returns three starters from last year’s team that went 13-18 overall, 5-13 in the ACC. K.J. McDaniels is the leading returning scorer, averaging 10.9 points per game last season as a sophomore. Other returning starters are juniors Rod Hall and Damarcus Harrison. In all, Clemson will return nine lettermen for the 2013-14 season. Clemson is coached by Brad Brownell, who has a 218-130 career record in 11 seasons and 51-45 mark in three seasons with the Tigers.

The Owls were 24-10 last season, advancing to the third round of the NCAA Tournament before falling to No. 1 seed Indiana. Temple has been to six straight NCAA Tournaments, one of only eight schools to make that claim. The Owls return two starters off last year’s squad. Temple is coached by Fran Dunphy, who owns a career 468-238 mark in 24 seasons, the first 17 of which came at Penn.