CLEMSON, S.C. — The Clemson women’s tennis team (2-0) opened the 2019 season with wins over the Presbyterian College Blue Hose (0-1) and the North Carolina A&T Aggies (0-2) on Friday. The Tigers swept both matches 7-0 to kick off the second annual Duckworth Family Classic at the Duckworth Family Tennis Facility.

Clemson 7, Presbyterian 0
Clemson earned the doubles point after a dominant 6-1 win by Ali DeSpain and Eleni Louka at No. 3 and a 6-4 triumph by Laura Marti and Zaina Nait Omar at No. 2. On center court, Tate Schroeder and Mackenzy Middlebrooks led 5-4 at the time of the doubles competition’s conclusion. From No. 1 to No. 6, Middlebrooks, Schroeder, DeSpain, Louka, Lana Sipek and Marti all won their respective singles matches for the Tigers in straight sets. Marti garnered the first singles point with an impressive 6-0, 6-3 win, and Louka rounded out the 7-0 sweep with a 6-1, 6-3 victory. On center court, Middlebrooks won her singles battle 6-3, 6-2. 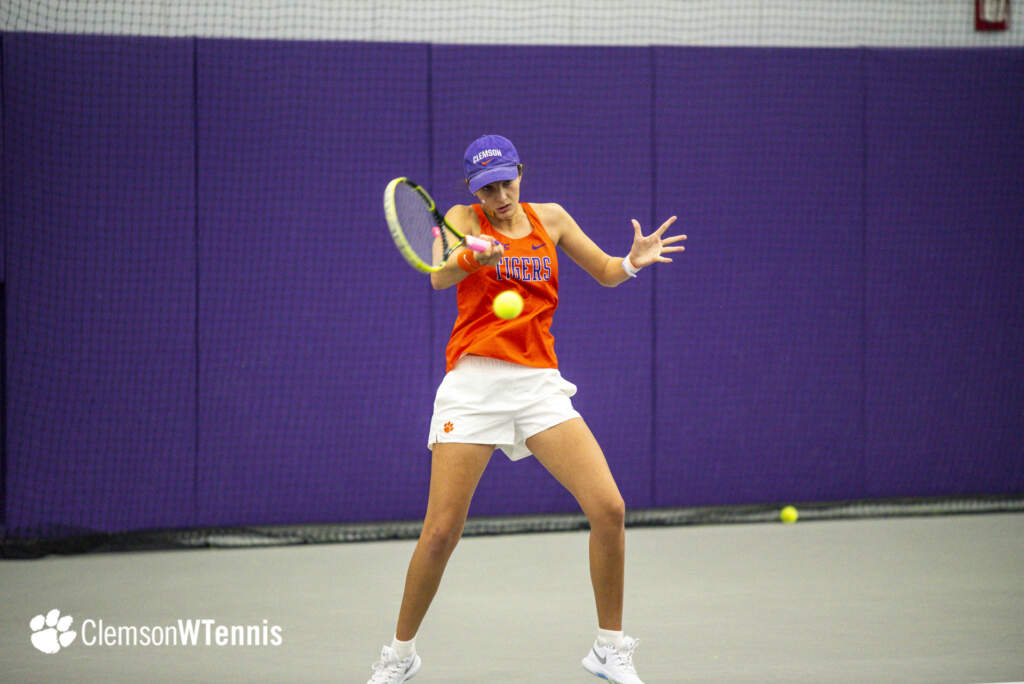 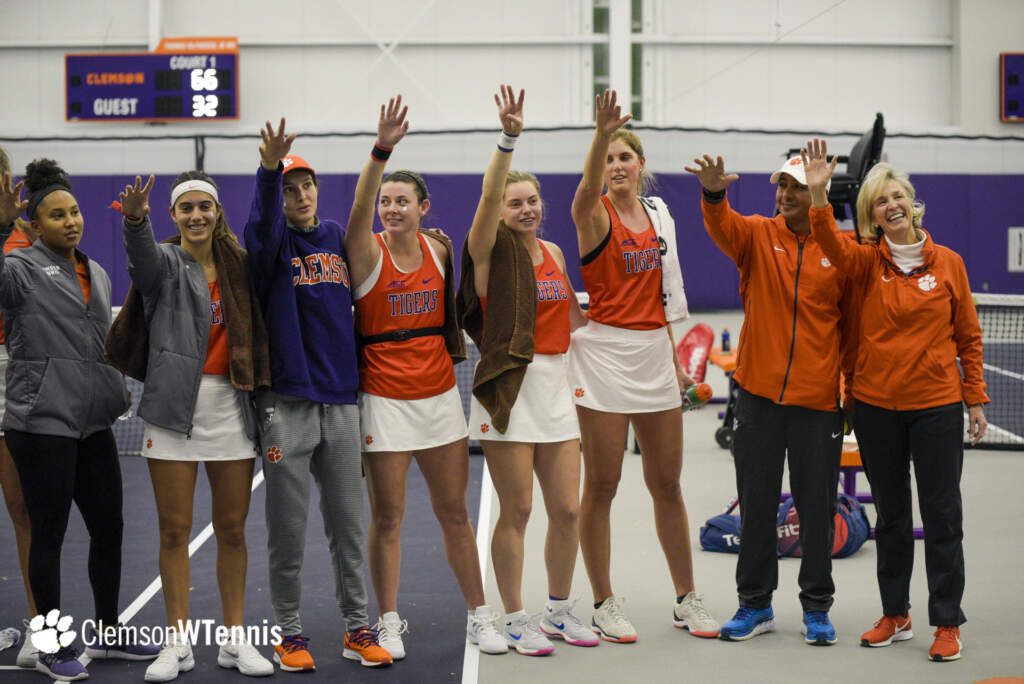 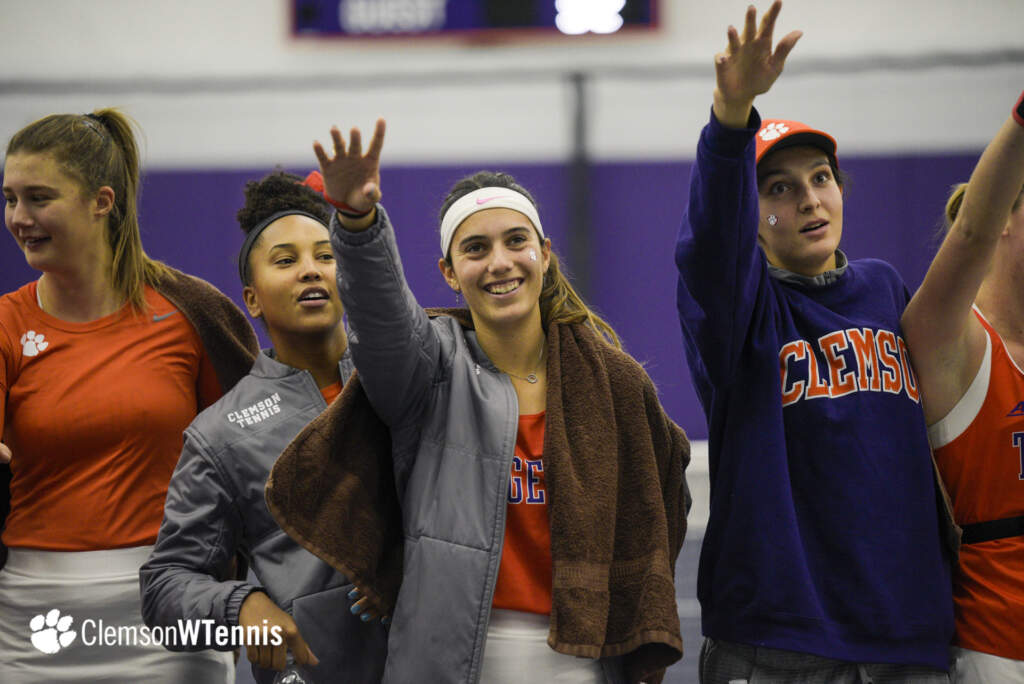 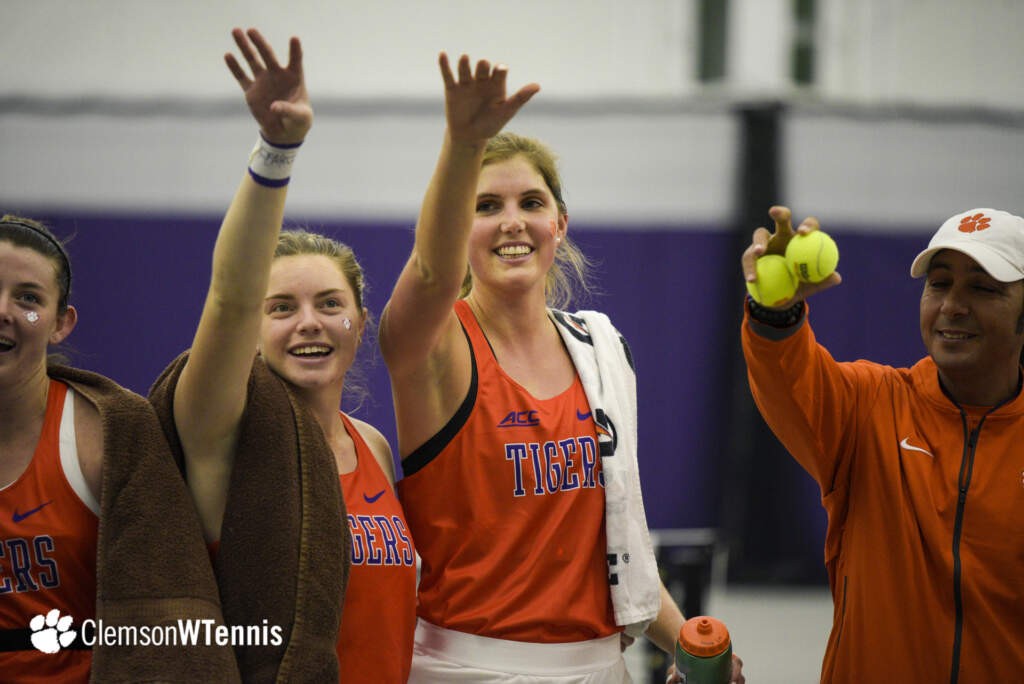 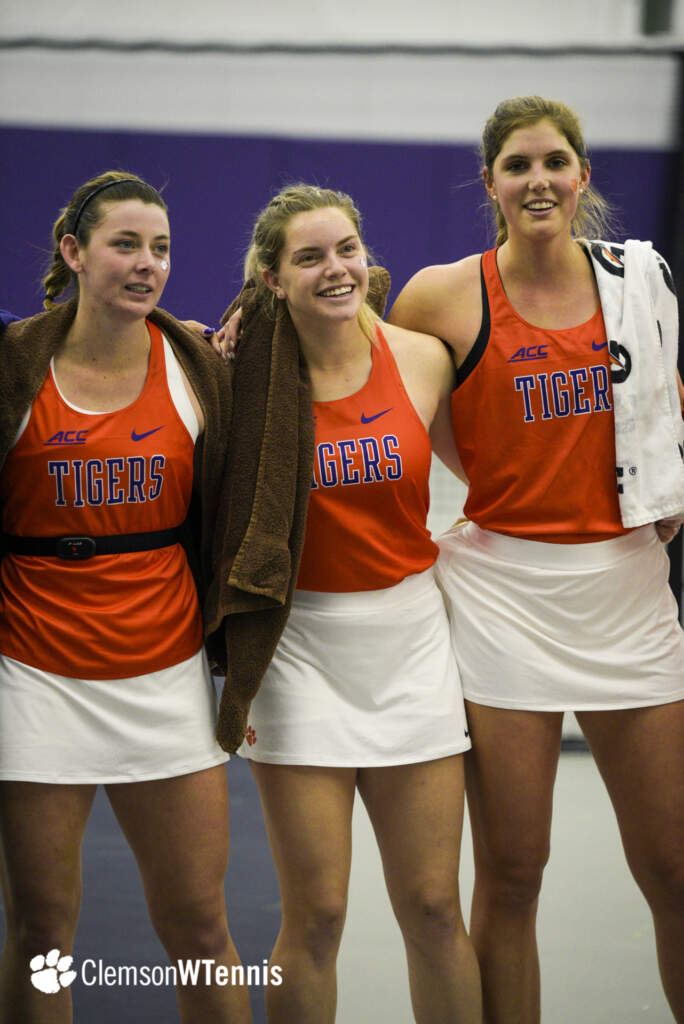 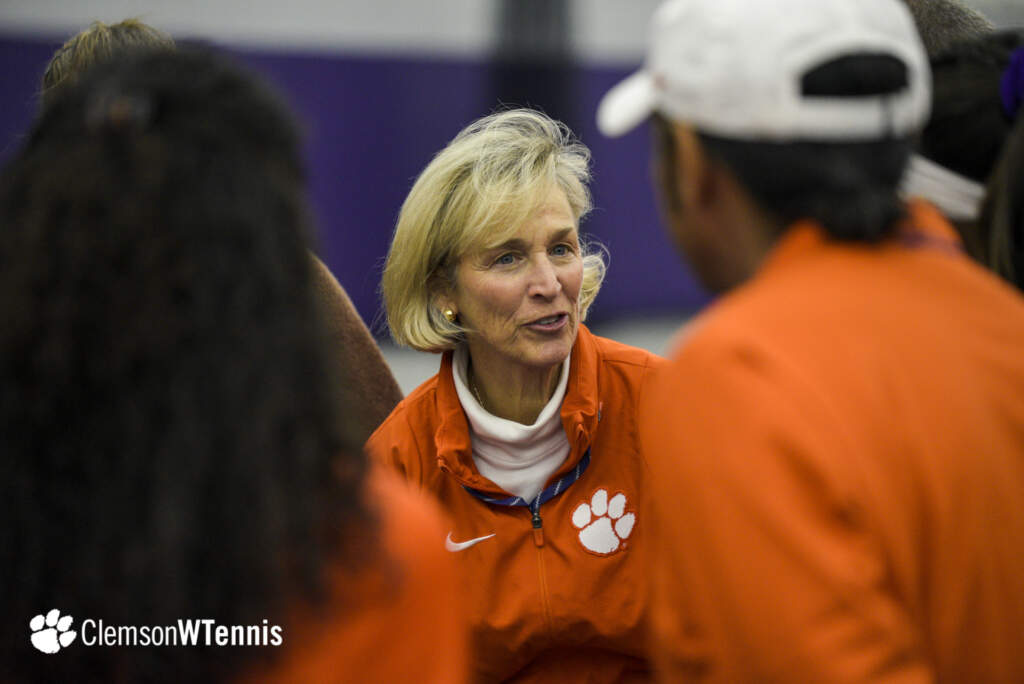 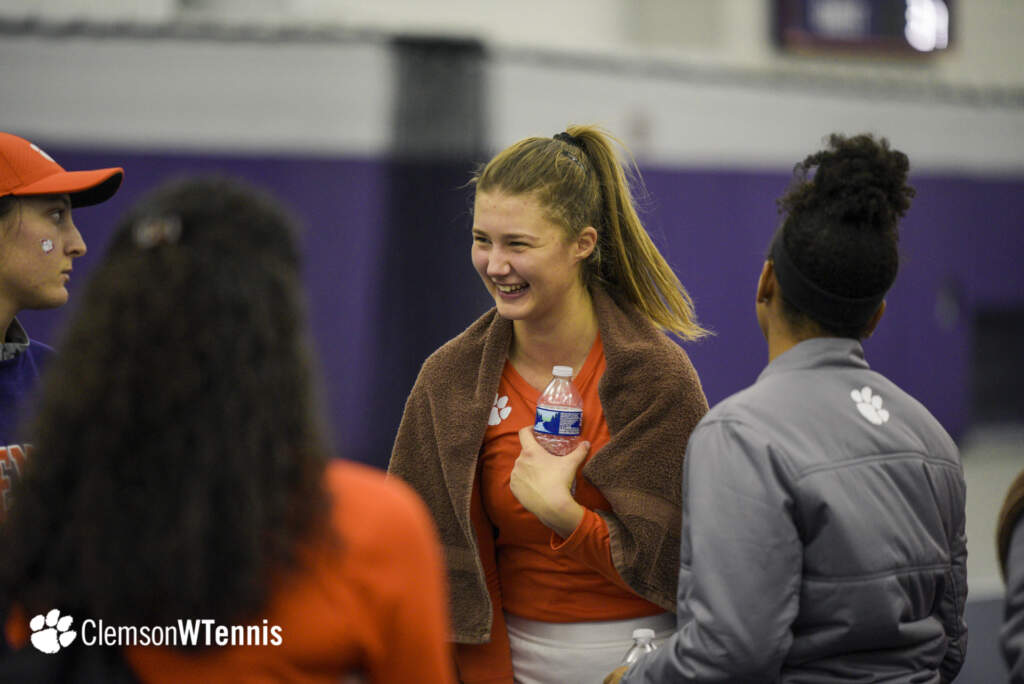 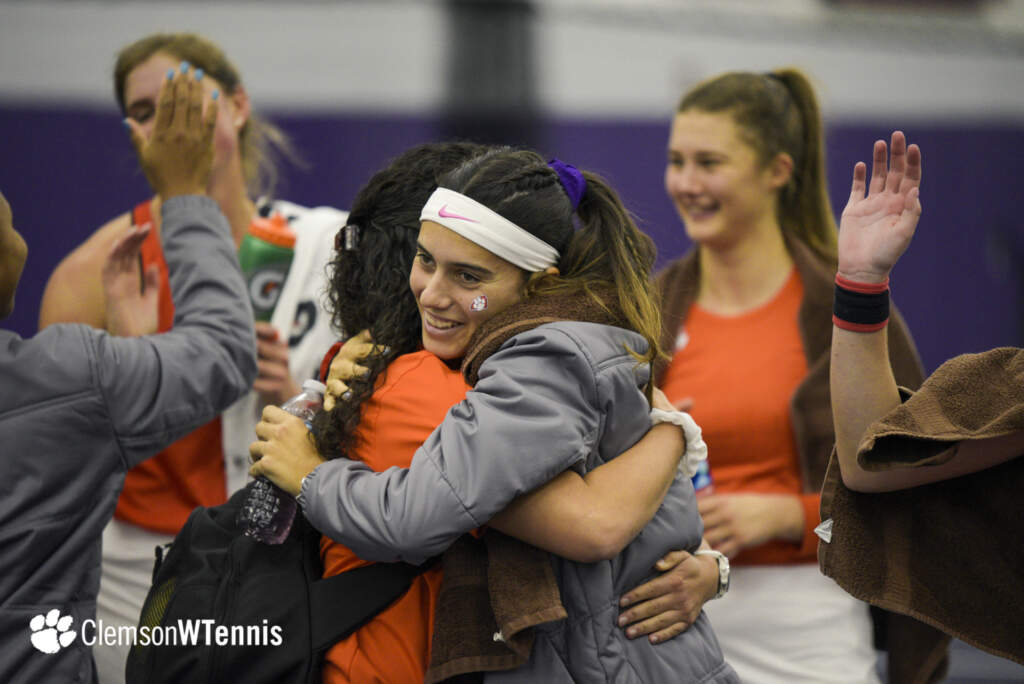 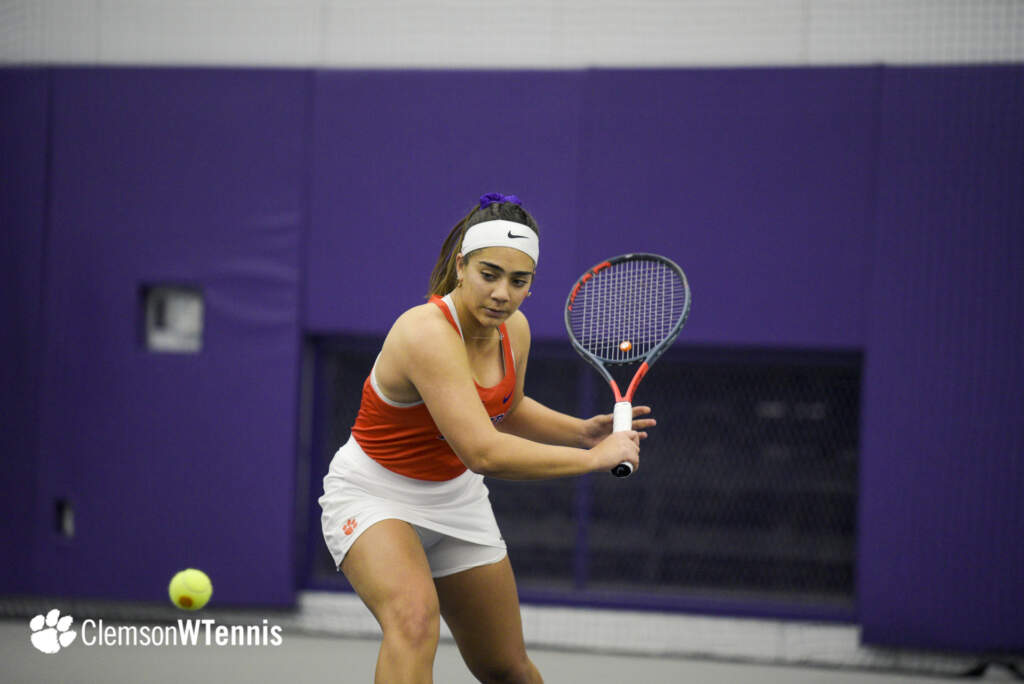 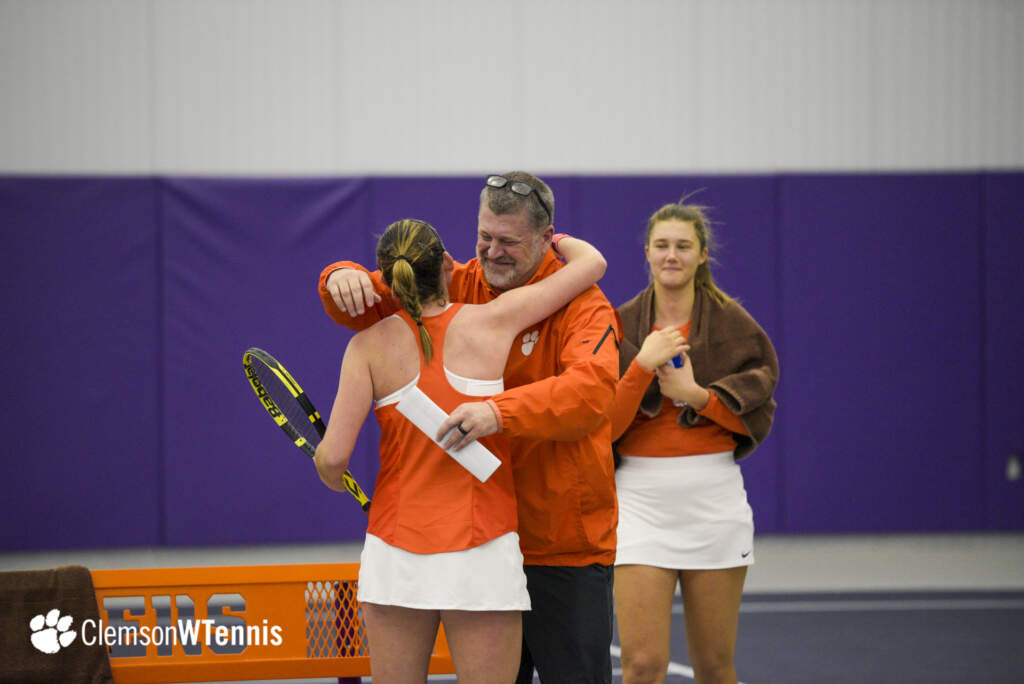 Clemson 7, North Carolina A&T 0
In the doubles duel versus the Aggies, the Tigers collected the point via a walkover win and a pair of 6-1 sets from Middlebrooks and Schroeder on No. 1 and Ali DeSpain and Eleni Louka at No. 2. Clemson also registered a walkover win for a point in the singles competition, and the Tigers won the other five singles matches in straight sets. Once again, Marti sped to a win, tabbing a 6-0, 6-0 victory to place the Tigers ahead 3-0. DeSpain won her match 6-0, 6-0, as well, and Schroeder, who won 6-4, 6-0 on center court, pulled away from her challenger after a competitive start to the first set. Lana Sipek capped off Friday’s action with a 6-4, 6-0 victory, securing the second 7-0 sweep of the day for the Tigers