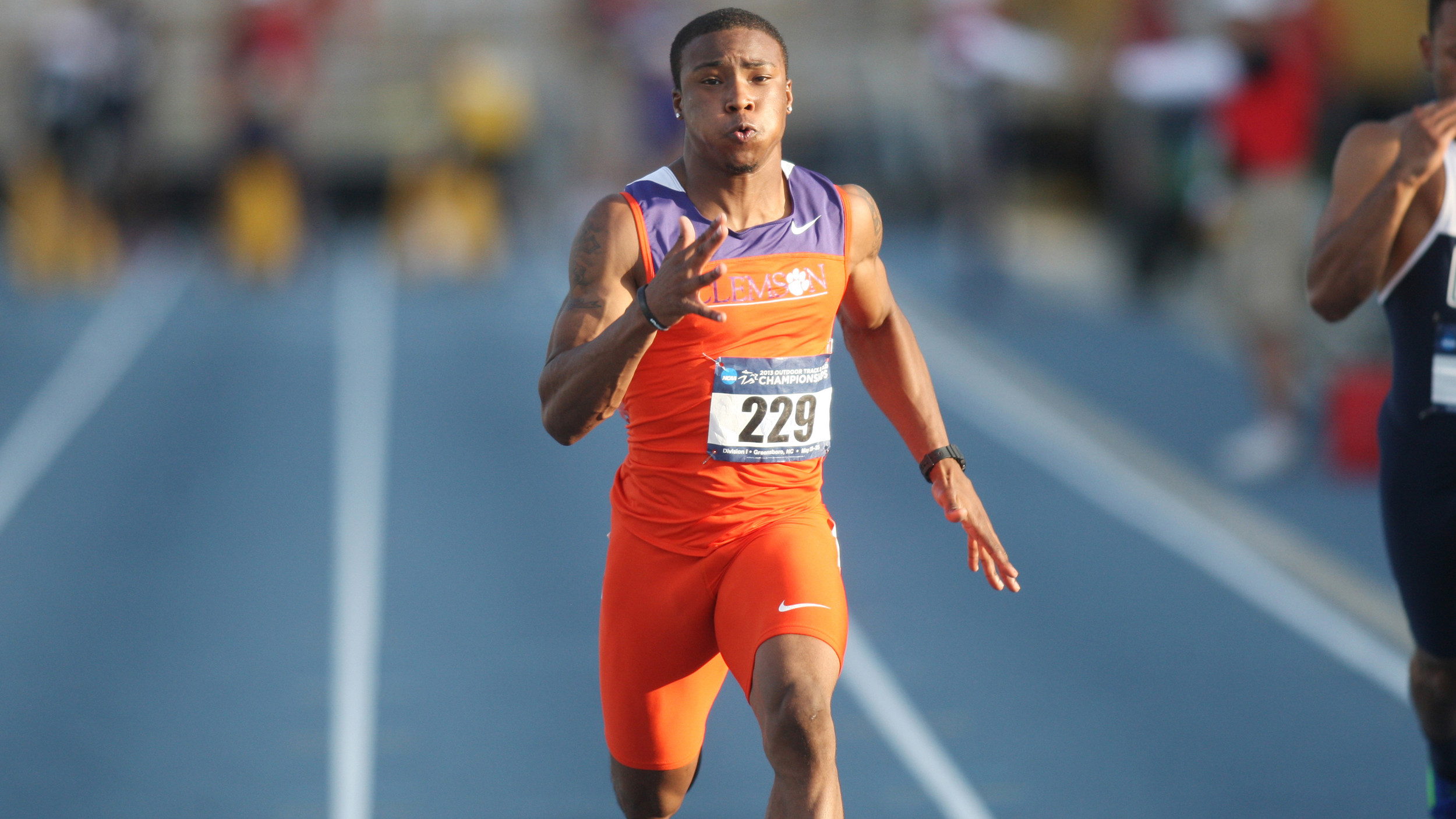 CLEMSON, S.C. – With final exams in the past and graduation ceremonies on hand Friday, the Clemson track & field program has split its travel party and competes at three different meets this weekend. The Tigers compete at the Seminole Twilight in Tallahassee, Fla., on Friday; at the Georgia Invitational in Athens on Saturday; and at the Virginia Challenge in Charlottesville on Friday and Saturday.

Eight members of the track & field program – four men and four women – graduate Friday. Two of them – thrower Marcus Brown and pole vaulter Christy Gasparino – are slated to travel to Athens the following day to compete in their respective events along with a few other Tiger athletes.

The Seminole Twilight action gets underway with field events Friday at 3 p.m. Clemson’s first running event is the women’s 4×100 relay, set for 6:50. The men’s 4×1 follows. Clemson is currently on the outside of the top 24 teams in the East Region, meaning both groups have two more chances to earn a spot in the NCAA First and Second Rounds in Jacksonville, Fla., later this month.

The Virginia Challenge features a small travel squad of mid-distance and distance athletes. Lindsey Bellaran is scheduled for the 800 on Friday, while several others compete Saturday evening at Lannigan Field. Bellaran owns a personal best 2:09.83 this season, but also has work to do to qualify in the event.

Clemson has six individuals currently qualified among the top 48 in the East on both the men’s and women’s side, with the women’s 4×400 relay in the top 10. Sprinters Reggie Lewis and Marlena Wesh are qualified in multiple individual events, while female jumper Mimi Land is also top 48 in two events. Land looks to add a third in the long jump at Florida State. Lewis and teammate Tevin Hester are the highest ranked within the East Region, as both possess top-five times in the 100 dash this outdoor season.

Live results are available at FlashResults.com for the Virginia Challenge and HalfMileTiming.com for the Seminole Twilight.