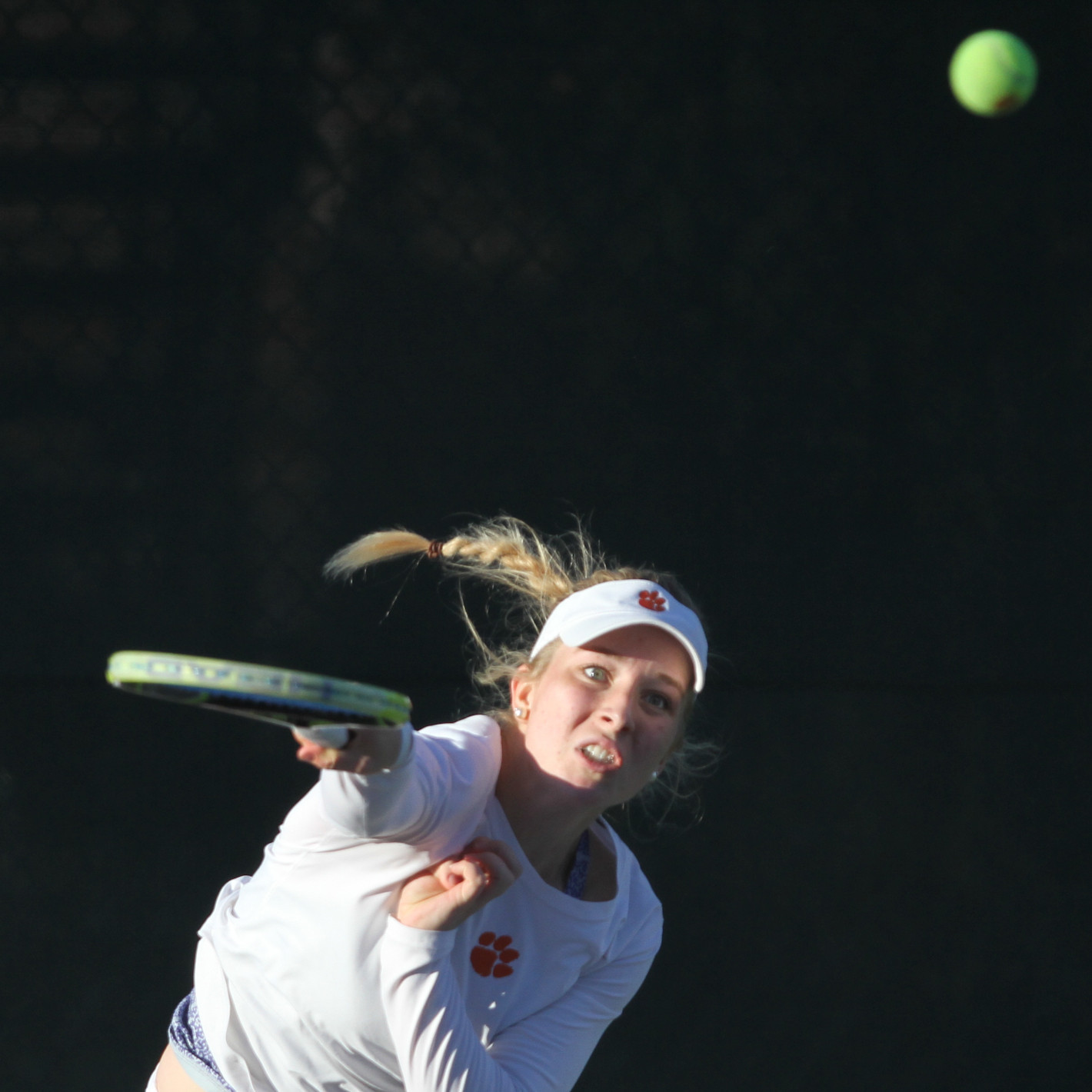 CLEMSON, S.C. – The Clemson women’s tennis team is ranked 15th according to the latest ITA poll, released Tuesday. The Tigers have been ranked No. 15 for two consecutive weeks. Clemson is 8-5 on the season and 4-1 in the ACC.

Clemson has four players ranked in singles as well as two doubles teams. It is the first time new singles and doubles polls have released since Feb. 24. The Tigers maintain the highest ranked doubles team in the land in Beatrice Gumulya and Jessy Rompies. The duo is 22-1 overall and 4-1 in the ACC and are on a 13-match win streak. The pair has held the top spot in the polls since February 10. Tristen Dewar and Romy Koelzer reenter the doubles poll for the first time in a month, coming in at No. 72. The duo is 8-6 overall this season and 5-4 in dual matches.

Joana Eidukonyte is Clemson’s highest ranked player at No. 24. The junior from Lithuania is 22-5 overall and 9-2 in dual matches including 4-1 in ACC play.  Senior Romy Koelzer jumped from No. 58 to No. 43 in the latest poll. Beatrice Gumulya comes in at No. 95 while Jessy Rompies is back in the polls at No. 122.

Clemson returns to the courts Monday, March 16 at College of Charleston. The match is scheduled for 2 p.m.