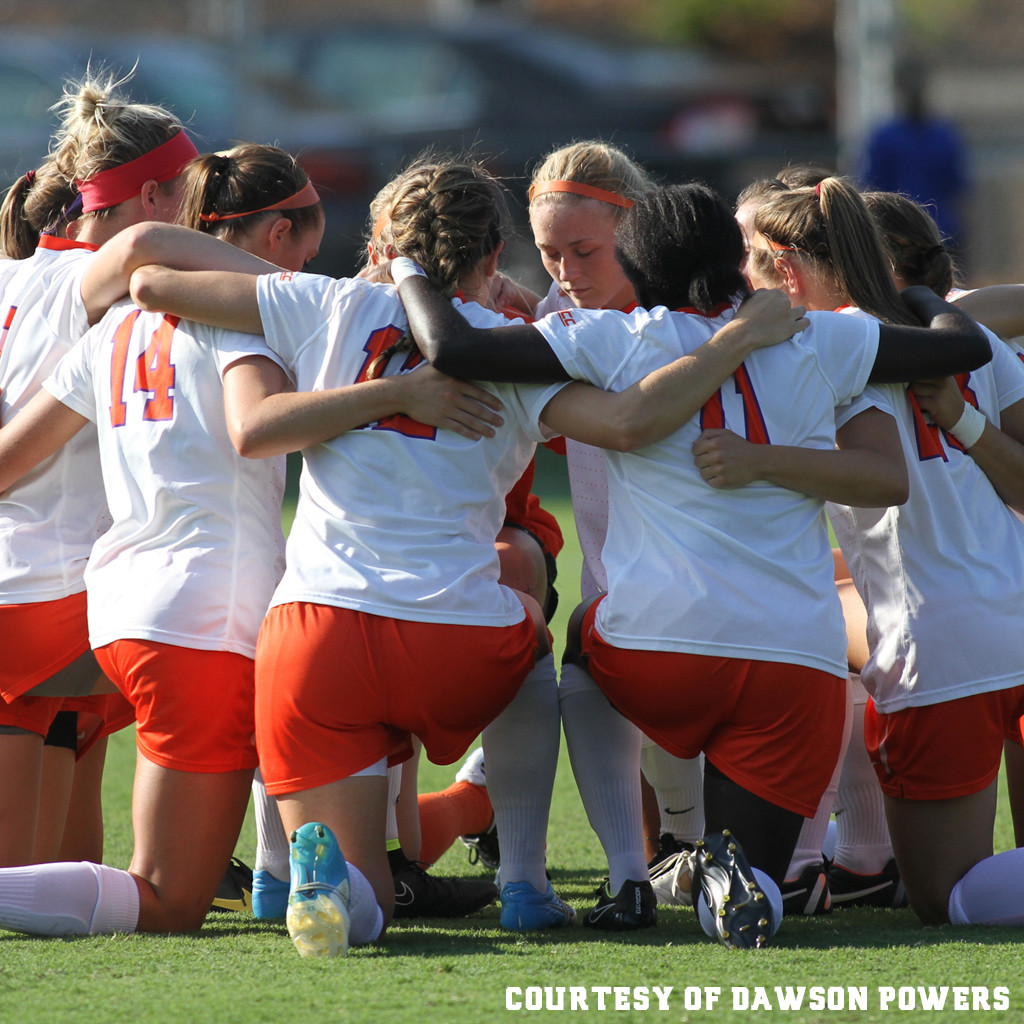 CLEMSON, S.C. – The Clemson women’s soccer team received 68 votes in the NSCAA Division 1 women’s soccer poll released Tuesday, Aug. 26. The Tigers received the second most votes among programs not included in the top 25.

A total of six ACC teams are ranked in the top 25, while Clemson and two additional conference schools received votes. The ACC has three of the top four spots in the poll and five of the top 11.

The Tigers opened the season last weekend with wins over Auburn (2-1) and Winthrop (7-0).  Sophomore forward Tori Andreski led the way with four goals and one assist, and earned national and ACC player of the week honors for the performance. Clemson will return to the field Friday Aug. 29 at Elon at 7 p.m.