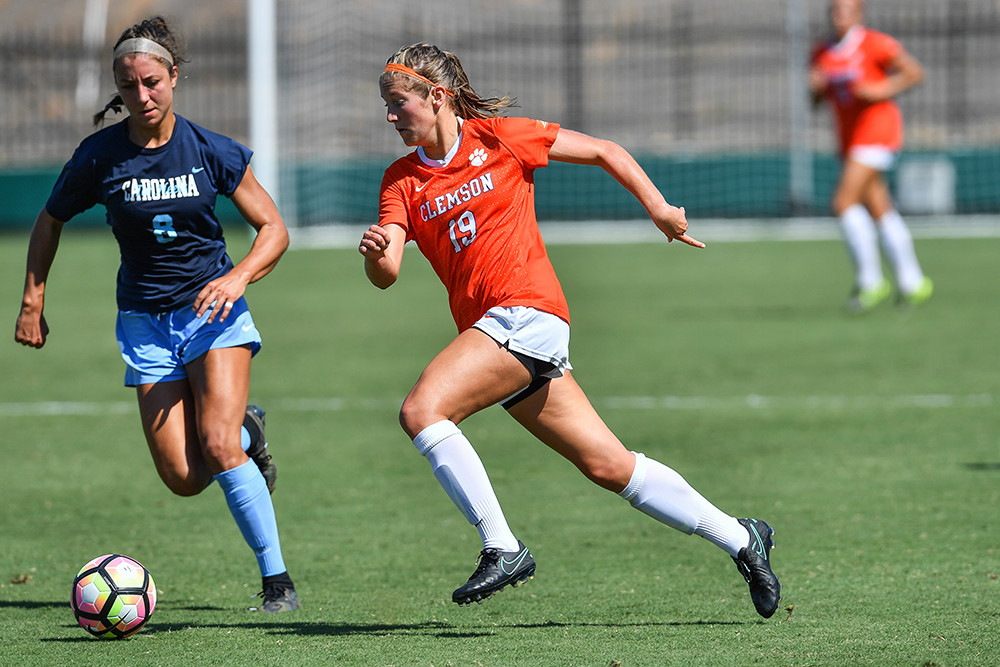 The Tigers have one more home date on the schedule for the spring, Saturday, April 1, as SEC opponent Tennessee comes to campus for a noon match.

The Tigers opened the spring season on Sunday, Feb. 26 against Furman in Greenville, a 1-0 victory in which January enrollee Mariana Speckmaier scored the lone goal. Clemson will conclude the season on the road in Winston-Salem, N.C. where they will face NC State and Wingate at BB&T Soccer Park.