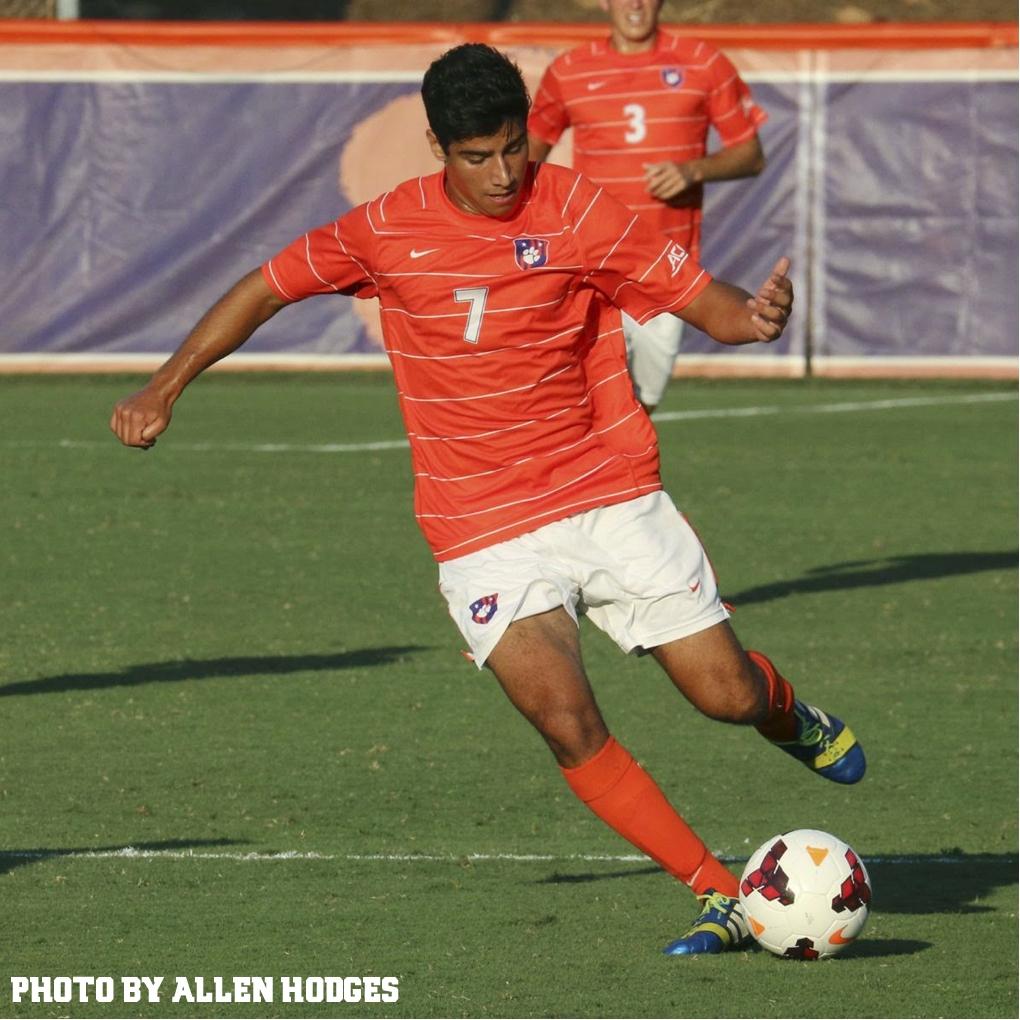 ASHEVILLE, N.C. – The Clemson men’s soccer team defeated UNC Asheville 2-0 in its final exhibition contest of the season Saturday night. The game was played at the Carolina Day School Soccer Complex in Asheville.

Iman Mafi scored both Tiger goals in the first half. The first came in the 34th minute off an assist from junior T.J. Casner. Mafi’s second score was six minutes later, in the 40th minute, and was an unassisted goal for the sophomore midfielder.

As was the case with Clemson’s first exhibition contest, a victory over UAB, the teams played a practice round of penalty kicks at the conclusion of regulation. The Bulldogs came out on top in the penalty kick round.

Clemson officially begins the regular season on Friday, Aug. 29 at Historic Riggs Field against Radford. The game kicks off at 7 p.m.