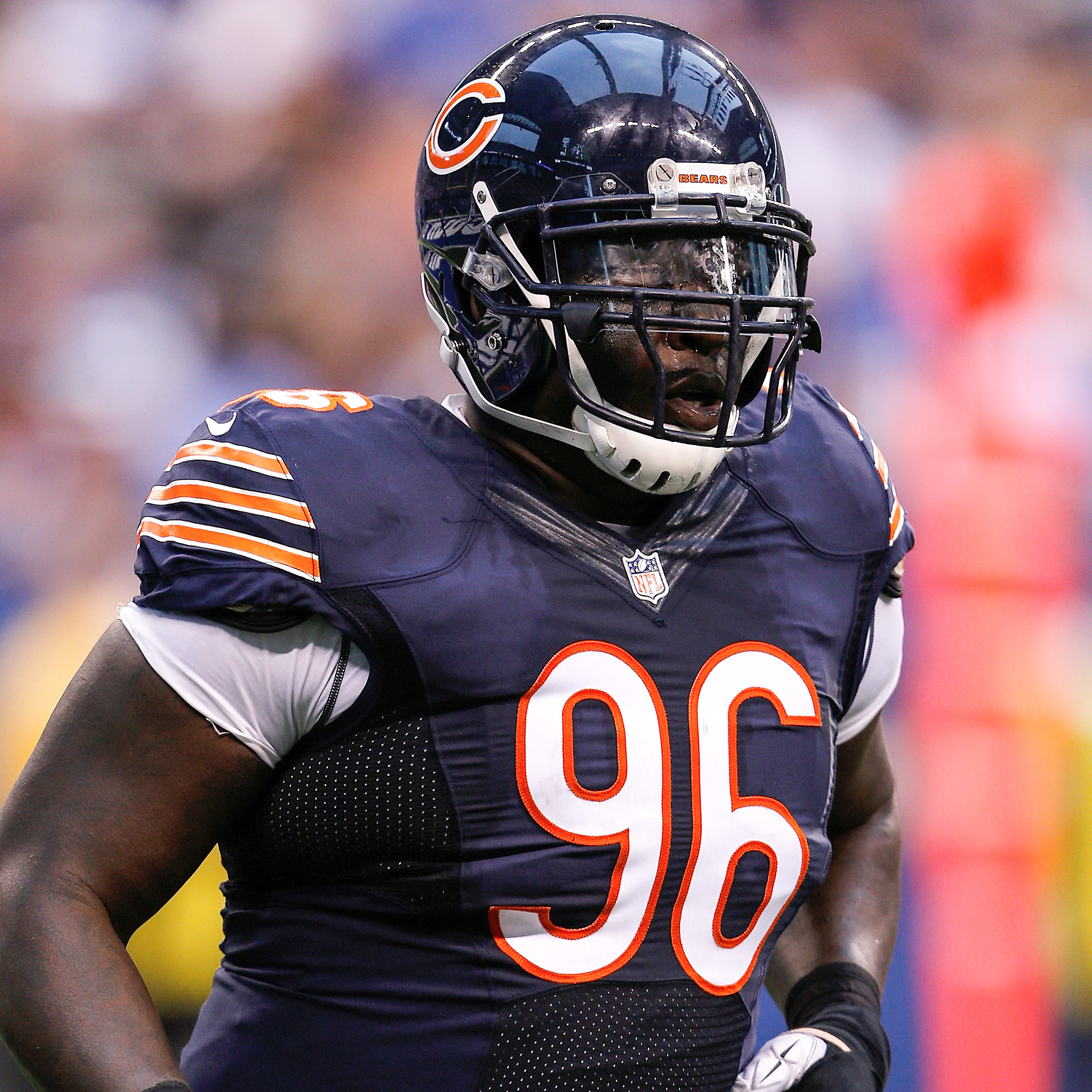 Tigers in the NFL: Week 3

Chicago defensive tackle Jarvis Jenkins notched 10 tackles and two sacks and was the lone bright spot on a rather hard Week 3 for the Bears, who fell to the Seattle Seawhawks 26-0. Jenkins, a former second-round draft pick who spent the previous four seasons with the Washington Redskins, wasn’t afraid to show off his dance moves after taking down Seahawks quarterback Russell Wilson.

Further east in Houston, another Daniel High product by the name of DeAndre Hopkins continues to shine as the Texans’ No. 1 receiver. He snagged eight receptions for 101 yards and a touchdown to lead the Texans to a 19-9 victory against the Tampa Bay Buccaneers. The win marked Hopkins’ first 100-yard receiving game of the season and the sixth of his career. He has also started and caught a pass in 35 straight games dating back to his rookie debut in 2013 against San Diego. Hopkins didn’t hesitate to share his love with fellow Texans fans either.

San Francisco 49ers punter Bradley Pinion booted six punts for a whopping 44.8 yards per punt, landing four of them inside the 20, including a booming 56-yarder. The 49ers were unable to overcome some early turnovers, falling to the Arizona Cardinals 47-7.

Vic Beasley notched his second sack of the season for the Atlanta Falcons in their 39-28 comeback win over the Dallas Cowboys, and is steadily showcasing why the Falcons picked him at No. 8 in April. Thus far, Beasley has amassed 10 tackles, two sacks, and a forced fumble as the Falcons sit at 3-0 heading into Week 4. 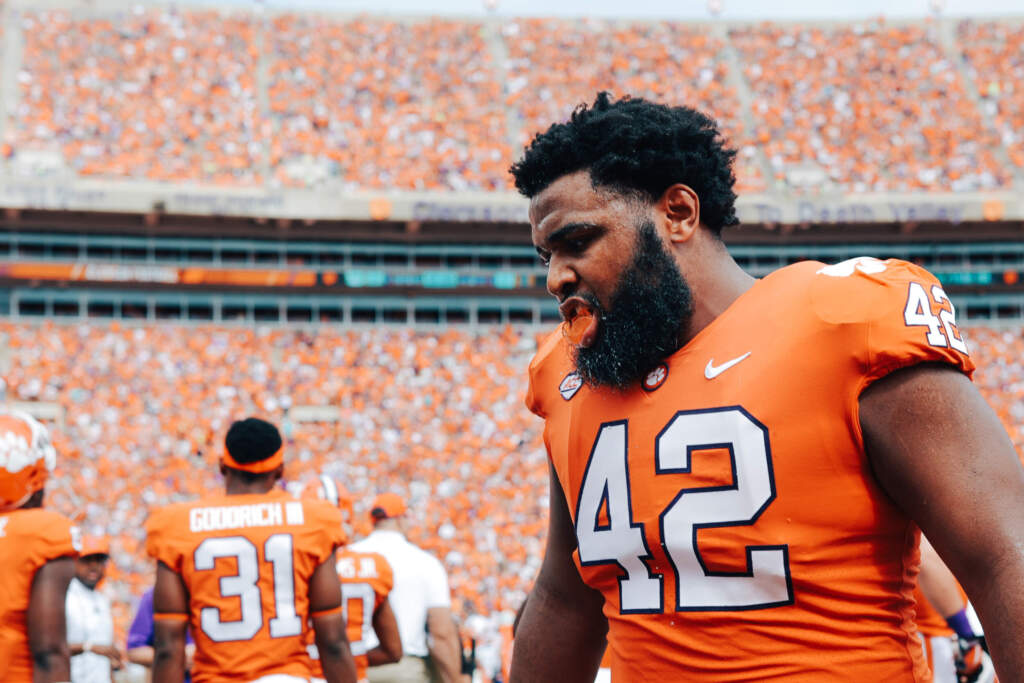