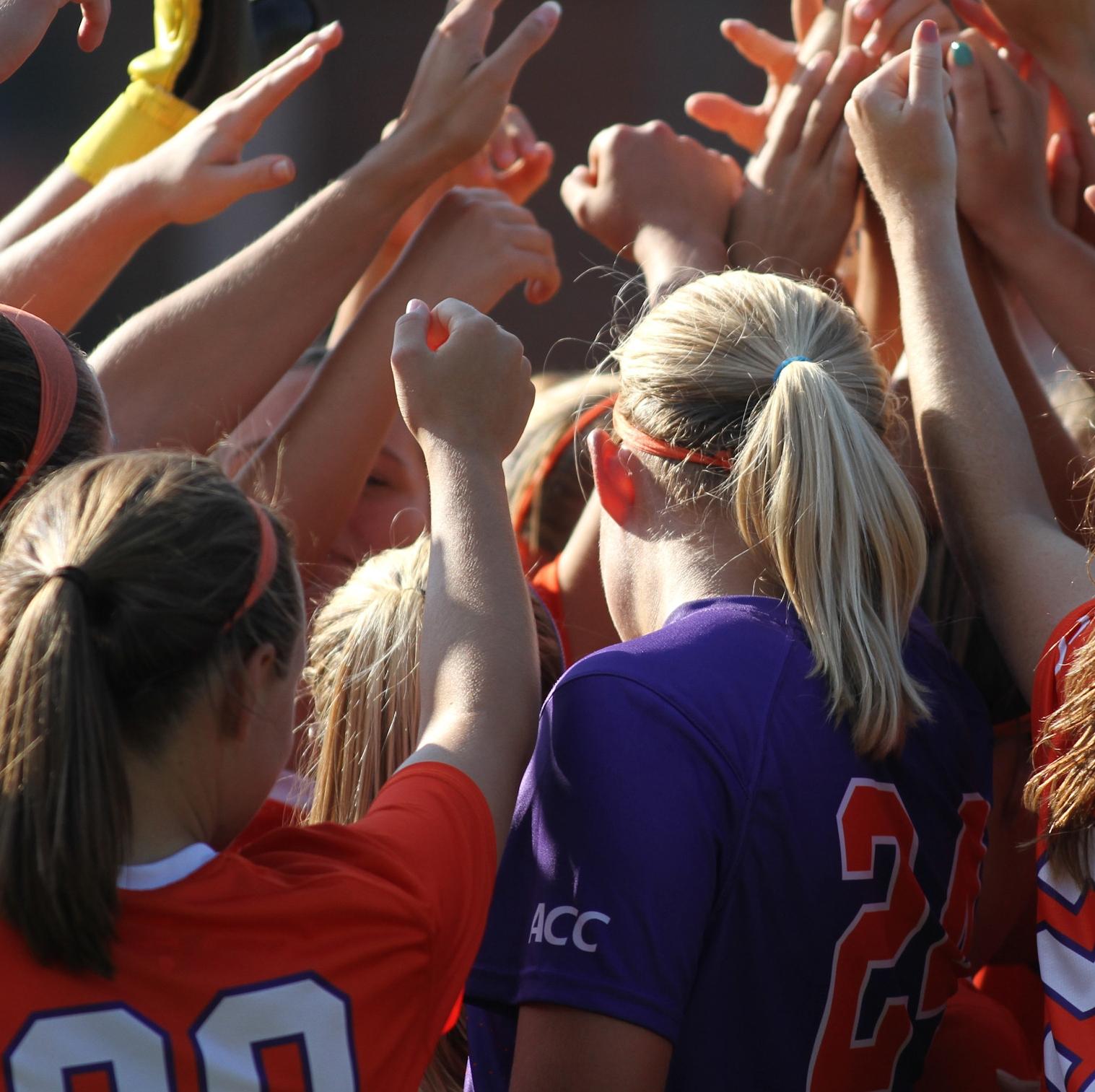 CLEMSON, S.C. – After just four days of preseason training, the Clemson women’s soccer team hosts Georgia on Sunday evening in an exhibition game at Historic Riggs Field. The game between the Tigers and Bulldogs kicks off at 7 p.m. and is open to the public with free admission.

Nine starters and 19 letterwinners return in 2014 from the Tiger team that posted a 7-8-4 overall record and a 4-7-2 mark in Atlantic Coast Conference play a year ago. Fourth-year head coach Eddie Radwanski welcomes four freshmen for 2014, including Shannon Horgan (Long Beach, N.Y.), a January 2014 enrollee who scored both goals in Clemson’s 2-1 win over the Bulldogs when the two teams met in a spring game on March 1, 2014.

Following Sunday’s tune-up versus Georgia, the Tigers will continue training through the week before hosting Furman in an exhibition game Friday, Aug. 15 at 6 p.m. at Riggs. The regular season kicks off Friday, Aug. 22 vs. Auburn at 7 p.m. at Historic Riggs Field.