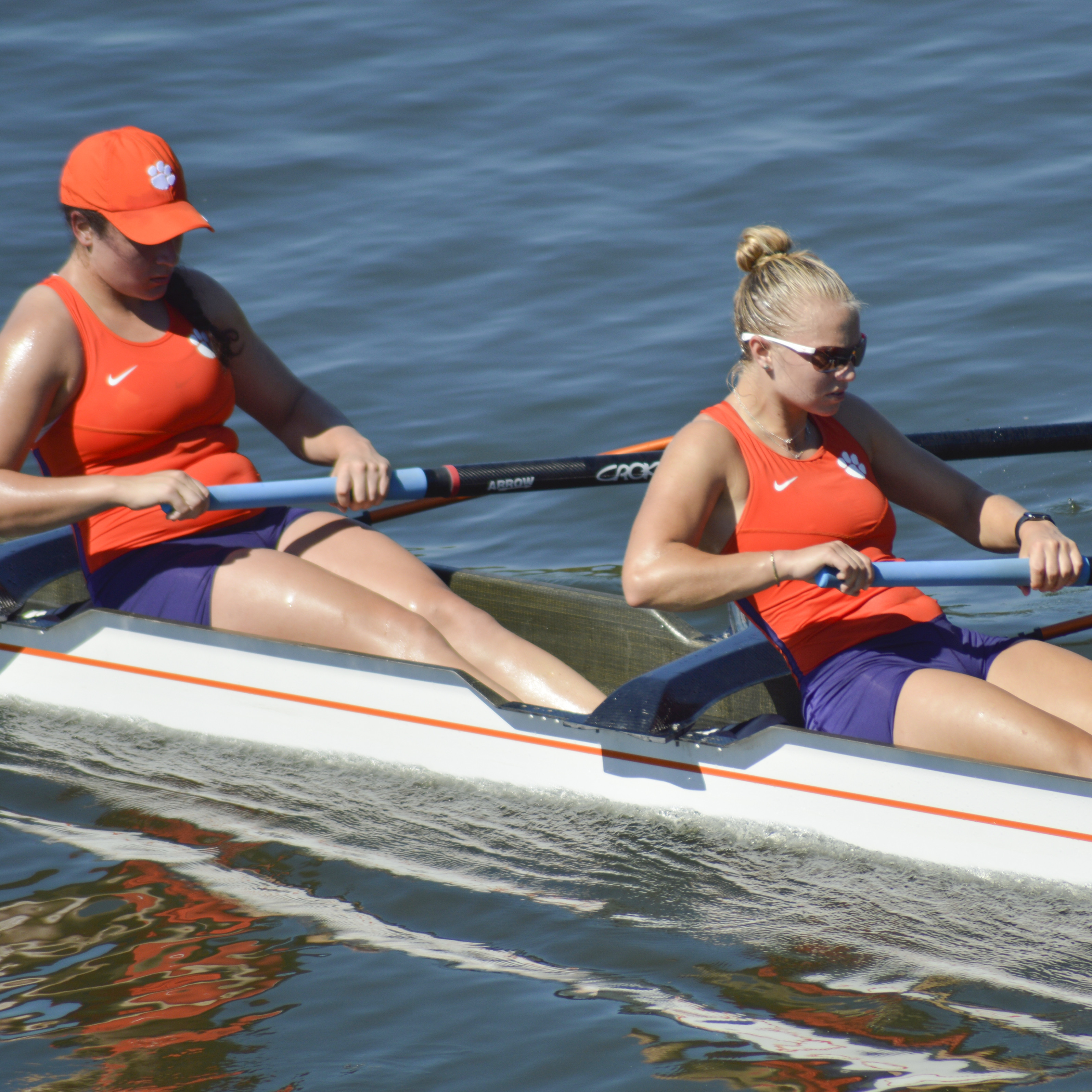 CLEMSON, S.C. — The Tiger rowing program returns to action this weekend at the Head of the Hooch, which takes place on the Tennessee River in Chattanooga, Tenn. Clemson will field boats in the championship eights and fours, novice eights, pairs and doubles.

The action begins Saturday with the Championship 8+ at approximately 12:56 p.m. Clemson has three entries scheduled to compete in the varsity section against the likes of Louisville, North Carolina and Tennessee. Also on Saturday, two crews of the novice 8+ are set for a 2 p.m. start. The championship 4+ will showcase four Tiger entries to finish out the afternoon at 5 p.m.

The Head of the Hooch features 5,000-meter racing (3.1 miles) over two days, and is one of the largest regattas annually held in the Southeast. The racing ends at Ross’s Landing Park in Chattanooga.