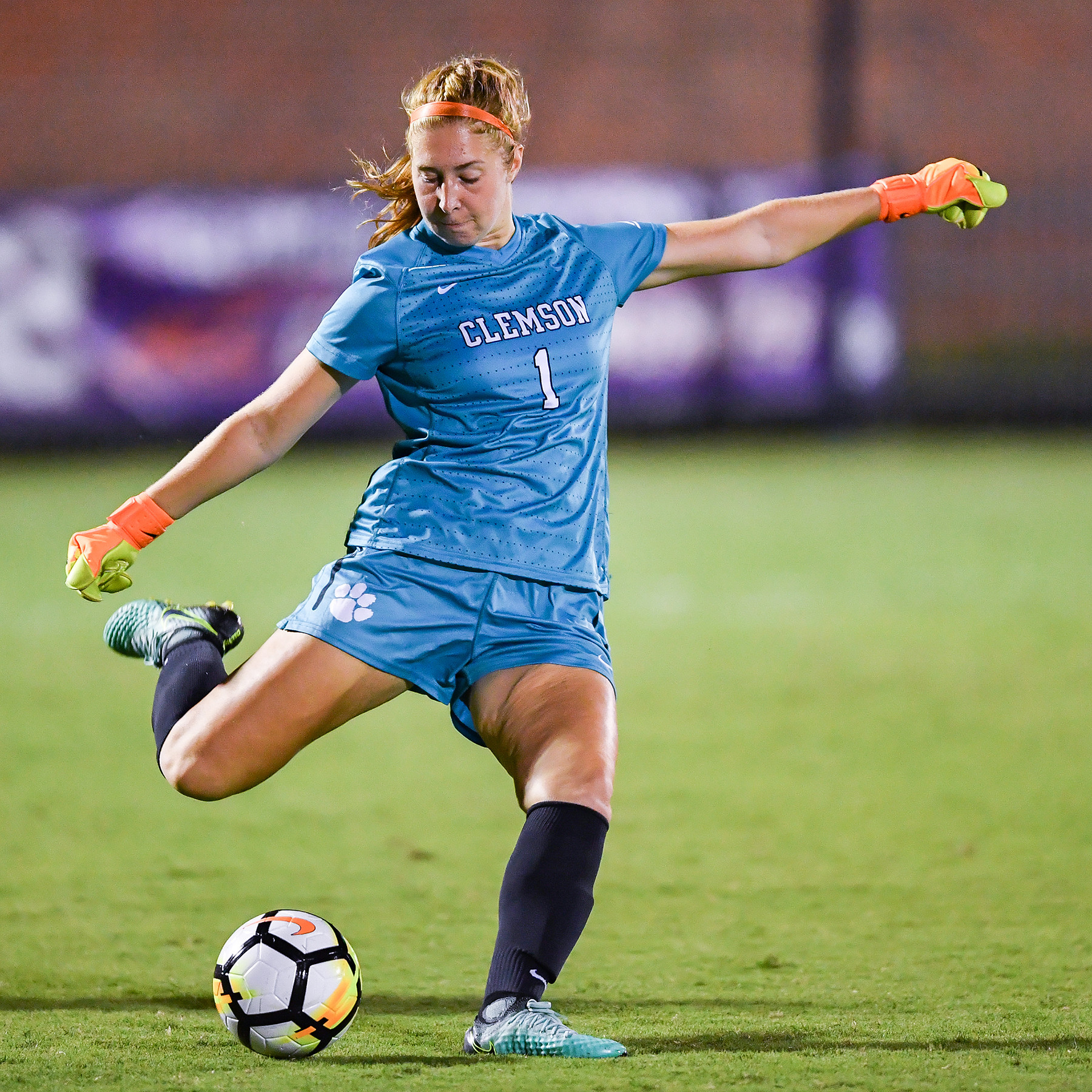 “This is one of those matches I felt we could played better,” said Head Coach Eddie Radwanski. “Our effort in the second half was very good, as we came out and had serval great chances, but we just were unable to capitalize on those chances today, and that made the difference in the game.”

In the 33rd minute, junior Sam Staab took a free kick from the left side, serving the ball into the box to find sophomore Dani Antieau, who redirected the ball into the back of the net. However, the goal was waved off due to the Tigers being offsides. A few minutes later, graduate Jenna Polonsky rifled a shot from 35 yards out that just missed the top left corner of the net. After a few more opportunities, both teams went into halftime with four shots apiece.

The Tigers came out strong in the second half, posting nine shots, including four from Staab. The best opportunity in the second half came in the 90th minute when Staab sent a free kick into the box to find the foot of Patrice DiPasquale, but her shot was saved as time expired in regulation, sending the match to overtime.

In the two 10-minute overtime periods, Clemson had three scoring opportunities. Polonsky, Jeni Erickson and Ellen Colborn all had shots that went just high in the first 10 minutes. The Tiger defense held the Orange to only one shot in overtime.

For the match, the Tigers out shot Syracuse 16-9, and both teams had five shots on goal. Sophomore goalkeeper Sandy MacIver recorded five saves in the 110 minutes of play, good for her fourth shutout of the season.

Clemson will remain on the road, as it travels to Coral Gables, Fla. to conclude its three-game road stint with a matchup with Miami. The match against the Hurricanes is set to start at 7 p.m. on Friday, Sept. 29. The Tigers will then return to Historic Riggs Field on Thursday, Oct. 5 to host Louisville.