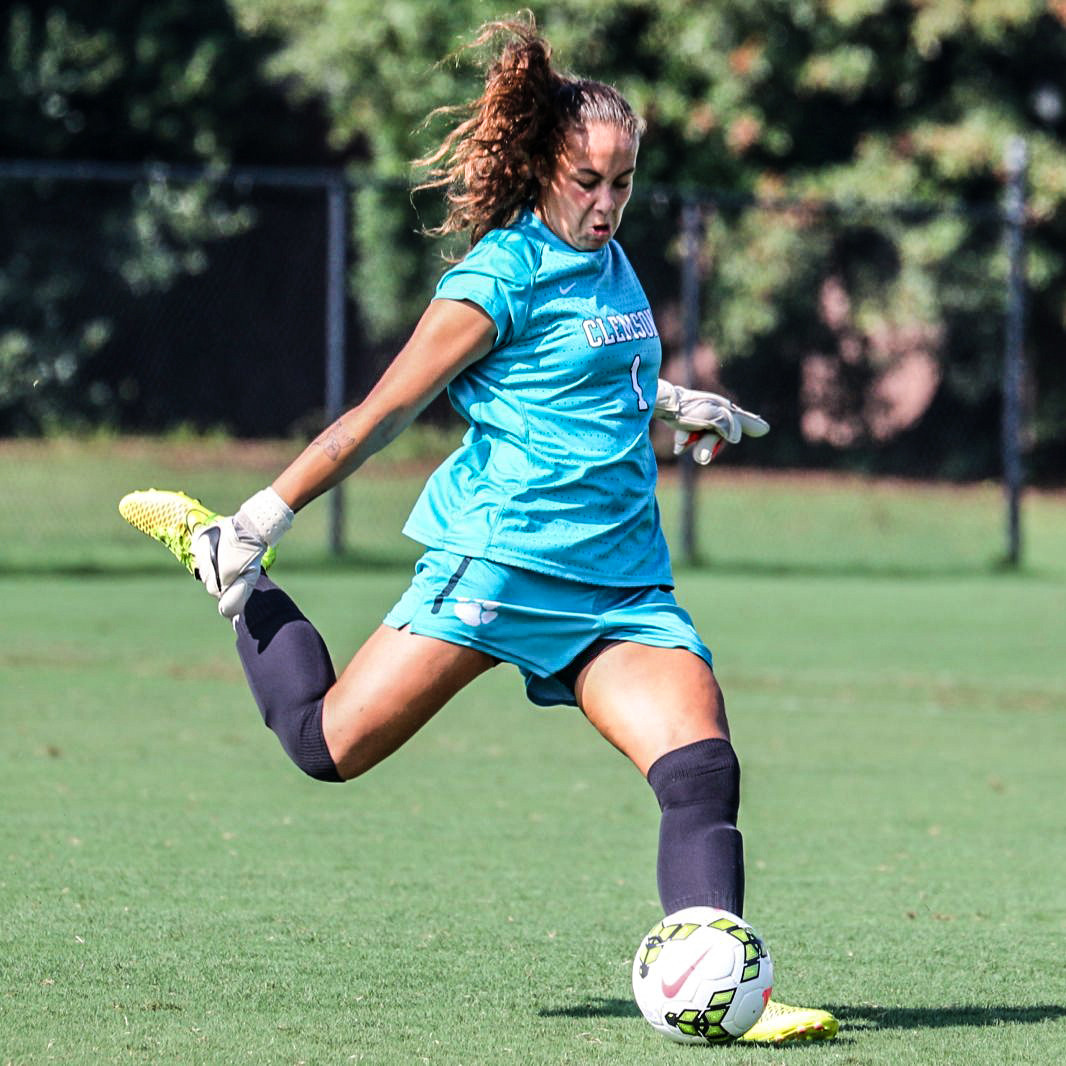 Clemson junior goalkeeper Kailen Sheridan recorded seven saves in the 110 minutes of play on Sunday, her third shutout of the season and 18th of her career. Junior midfielder Catrina Atanda took five of the Tigers’ 16 shots in the match, including one that hit the post in the first half, and the Tigers compiled eight corner kicks.

Head Coach Eddie Radwanski was particularly happy with the way his team played in the first half of the game.

“We were dominant and played well. We had our opportunities, but I liked all the things we did today and have done throughout the nonconference season.”

Clemson finished the nonconference portion of the season undefeated.

“I was pleased with the nonconference part of the schedule and that the girls went undefeated in the first half of the year,” said Radwanski. “Now we look to continue that as we begin ACC play.”

The Tigers begin ACC play on Saturday, Sept. 19 at 6 p.m. against Notre Dame at Historic Riggs Field before taking to the road for games at Florida State and Miami on Sept. 24 and 27, respectively. As always, admission is free to all regular season home games.