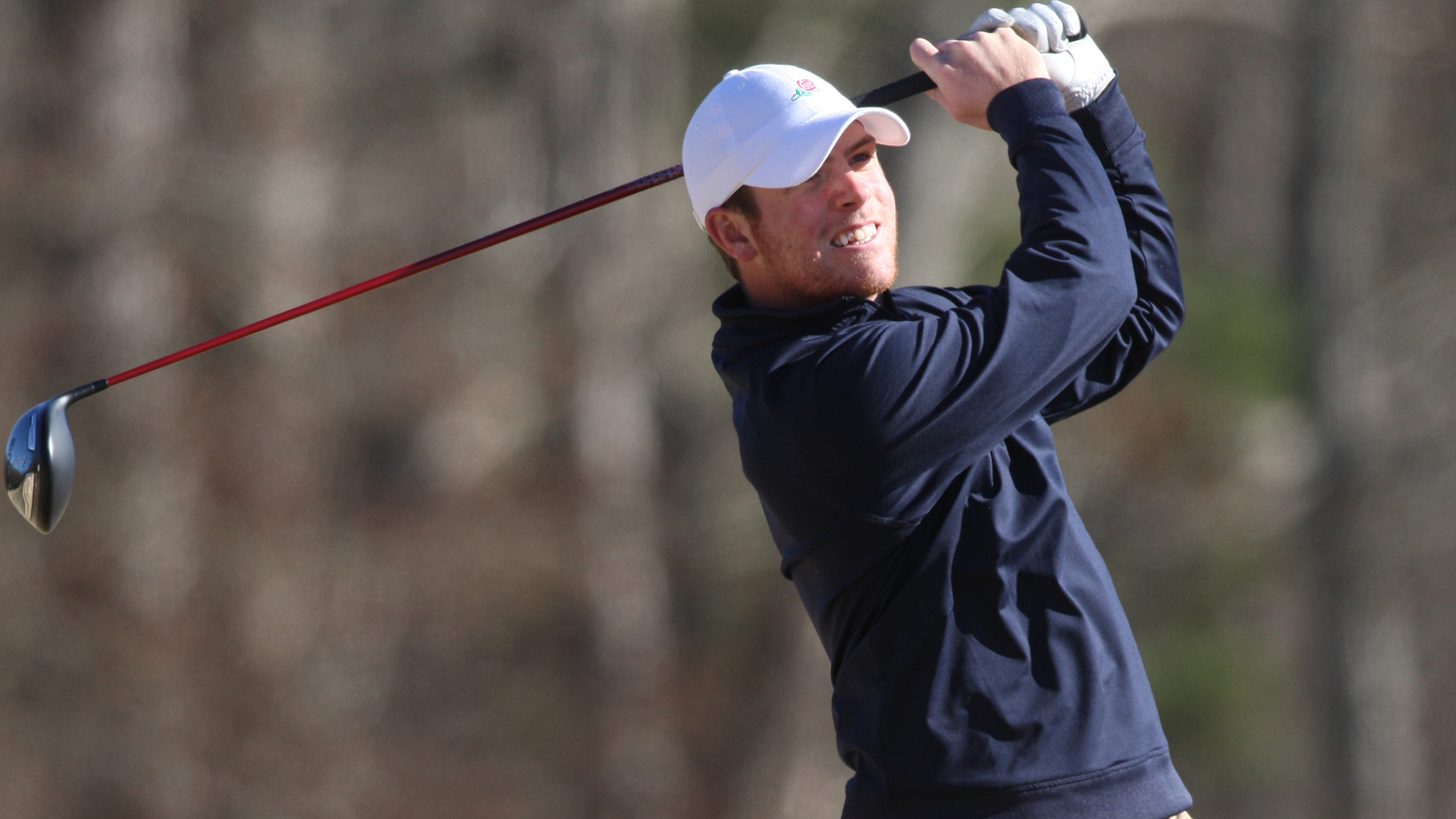 RIO MAR, PR – Greenville, SC native Crawford Reeves fired his third consecutive round of even par or better and finished 15th individually to lead Clemson at the Puerto Rico Classic. The tournament concluded on Tuesday.

Reeves finished the 54 holes with a three-under-par score of 213. Clemson finished eighth in the 15-team field with a 867 team score in the field that included six top 25 teams.

Clemson had a good start at the event with an opening team round of 281, third by just two shots and tied for the best round of the academic year for Larry Penley‘s team. But, Clemson played the last two rounds at 10 over par as a team and finished in eighth place.

Reeves had his best tournament of the year with his rounds of 69-72-72. It was the first time this year he shot par or better in all three rounds. His opening round 69 was his best round of the year.

Freshman Cody Proveaux finished at even par 216 for the 54 holes after rounds of 73-70-73, and he finished 24th individually. Billy Kennerly finished 36th overall after rounds of 67-77-76. His 67 in the opening round was his career best.

Stephen Behr finished 39th individually with a 221 score after rounds of 72-76-73. Behr came into the tournament with the low stroke average of the year among Tiger golfers. Thomas Bradshaw had his round count two of the three days and he finished with a 224 score and a 51st place standing.

Clemson will next see action on March 11-12 at the USCA Cleveland Classic at Palmetto Country Club in Aiken, SC. Clemson is the defending champion.