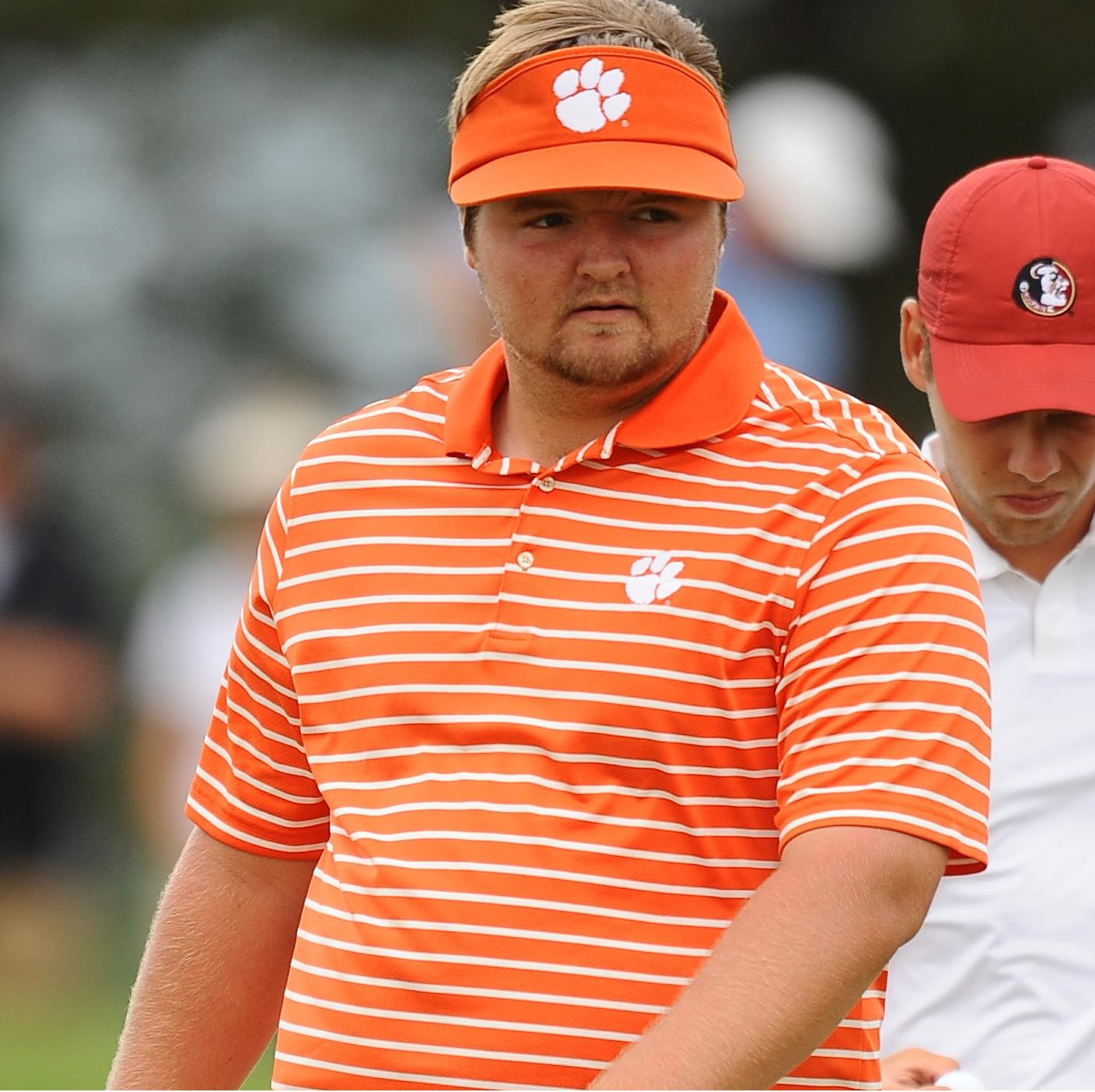 CLEMSON, S.C. – Three Tigers finished in the top 16 individually as the Clemson men’s golf team finished seventh in the Dicks Sporting Goods Collegiate Challenge Cup held at the Golf Club of Tennessee. The Tigers finished with a team score of 897 on the par 71 course.

Georgia Tech won the team title with an 848 team score after edging host school Vanderbilt by one stroke. Lee McCoy from the University of Georgia won the individual title by shooting an eight-under 205. The 12 team field was composed of six ACC schools and six SEC schools. Clemson finished fourth out of the schools representing the ACC behind winner Georgia Tech, third place Virginia and sixth place Louisville.

Junior Cody Proveaux was the top Tiger in the event after shooting 213 over three rounds. He shot 74 in Saturday’s round and tied for 11th place. Junior Miller Capps had the best round of the day for the Tigers as he shot a two-over par 73. Capps finished with a three round total of 217 and tied for 16th place.

Redshirt junior Steven Behr shot a 76 to finish with a 224. Along with Capps, Senior Billy Kennerly also tied for 16th place with a 217 after a Saturday round of 74. Sophomore Carson Young shot a 78 to finish with a 237 through three rounds and his score did not count in the Tigers team score on Saturday.

Teams played 36 holes in yesterday’s opening round and 18 in today’s round. The 12 teams will play a match play team round, ACC vs. SEC, on Sunday. Clemson will face Ole Miss. The tournament format was established to model the NCAA national Tournament that will be played in Sarasota, Florida, in late May.