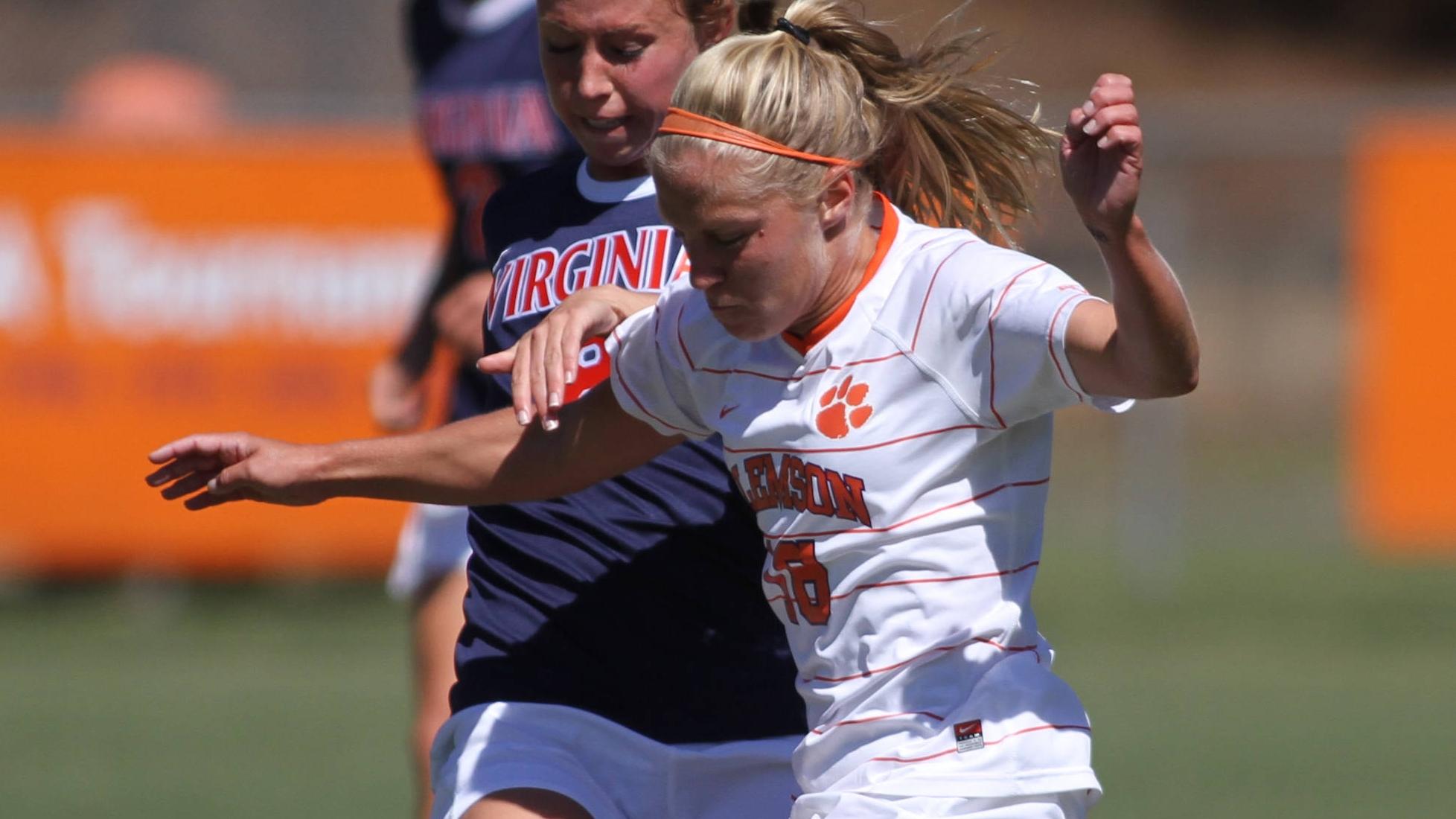 Tigers Fall to #13 Wake Forest on the Road Sunday Afternoon

WINSTON-SALEM, NC – The Clemson women’s soccer team fell to 13th-ranked Wake Forest on Sunday afternoon by a score of 4-0 at Spry Stadium in Winston-Salem, NC.  The Tigers dropped to 5-6-2 (0-5 ACC) with the loss, while the Demon Deacons improved to 9-3-1 (3-2 ACC) with the victory.  The Tigers have now played six of their last seven games on the road, and four of their last five against opponents ranked 13th or better nationally.

Wake Forest scored three times from 27:05 to 34:53 in the first half, on goals by Jenai Davidson, Kim Marshall and Kristen Meier.  Davidson added the Demon Deacons’ fourth goal in the 81st minute.

“We gave up some soft goals today,” said Head Coach Eddie Radwanski.  “Allowing five shots on goal and giving up four goals is simply not good enough.  We need to be better in dealing with those situations.  We did work hard and kept competing for the entire game.  We just need to be better.”

The Tigers will travel to Tallahassee, FL on Thursday, October 4 to face #1 Florida State at 7:00 PM.  Following the game against the Seminoles, Clemson will return to Historic Riggs Field for four straight games, beginning with a 1:00 PM contest against Miami on Sunday, October 7.