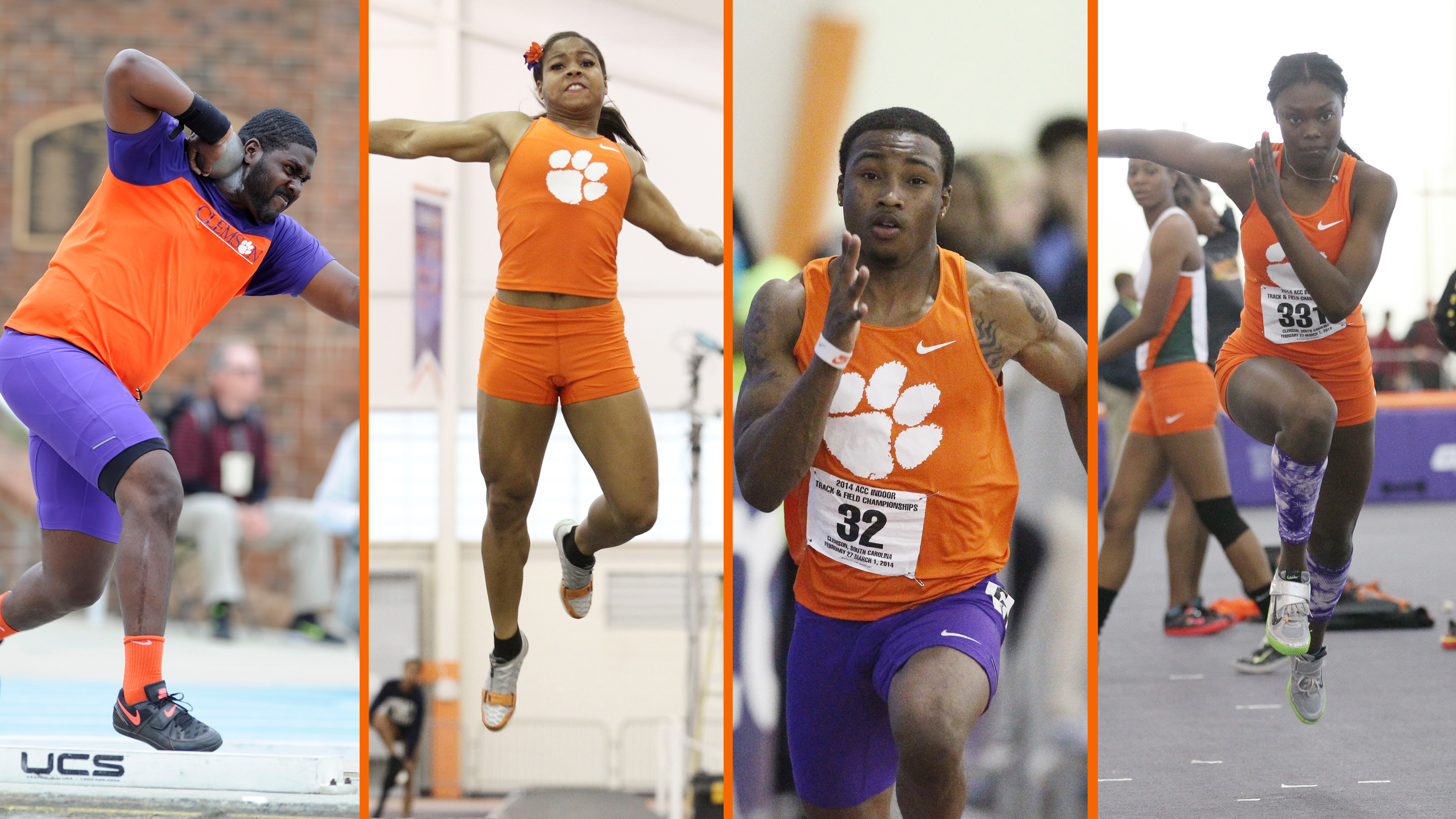 CLEMSON, S.C. – A total of 16 athletes combined to earn 17 bids to next week’s NCAA East Preliminary Round, announced Wednesday. The event officially serves as the first and second rounds of the NCAA Outdoor Championships, scheduled for May 29-31 in Jacksonville, Fla. (East), and Fayetteville, Ark. (West). The top 48 declared individuals and top 24 relays from each region were extended invitations. The final rounds of the NCAA Outdoor Championships are set for June 11-14 in Eugene, Ore.

“Getting 16 kids to the NCAA meet, while it’s still the first and second rounds, at least shows that we’re moving in the right direction as it relates to improvement,” head coach Mark Elliott said. “Several of our kids have legitimate shots to make it to the final rounds in Eugene. Right now, seed marks don’t count, so it comes down to competition. The numbers we have going project us to do well.”

The men’s team qualified nine members of its squad, while seven from the Tiger women’s team are scheduled to make the trip to Jacksonville. Lindsey Bellaran narrowly missed the cut in the 800 meters, but is an alternate for the women’s 4×400 relay. Nia Fluker, who also qualified with the relay, missed the field by one hundredth of a second.

Four Clemson athletes qualified for the East Prelims in multiple events, led by Whitney Fountain. The outdoor junior declared in the long jump and triple jump, and also expects to be part of Clemson’s sixth-ranked women’s 4×4 next weekend. The other multi-event qualifiers are Olivia James, Mimi Land and Marlena Wesh.

The women’s triple jump proved to be Clemson’s most fruitful event, as the Tigers boast four of the 48 accepted entries.