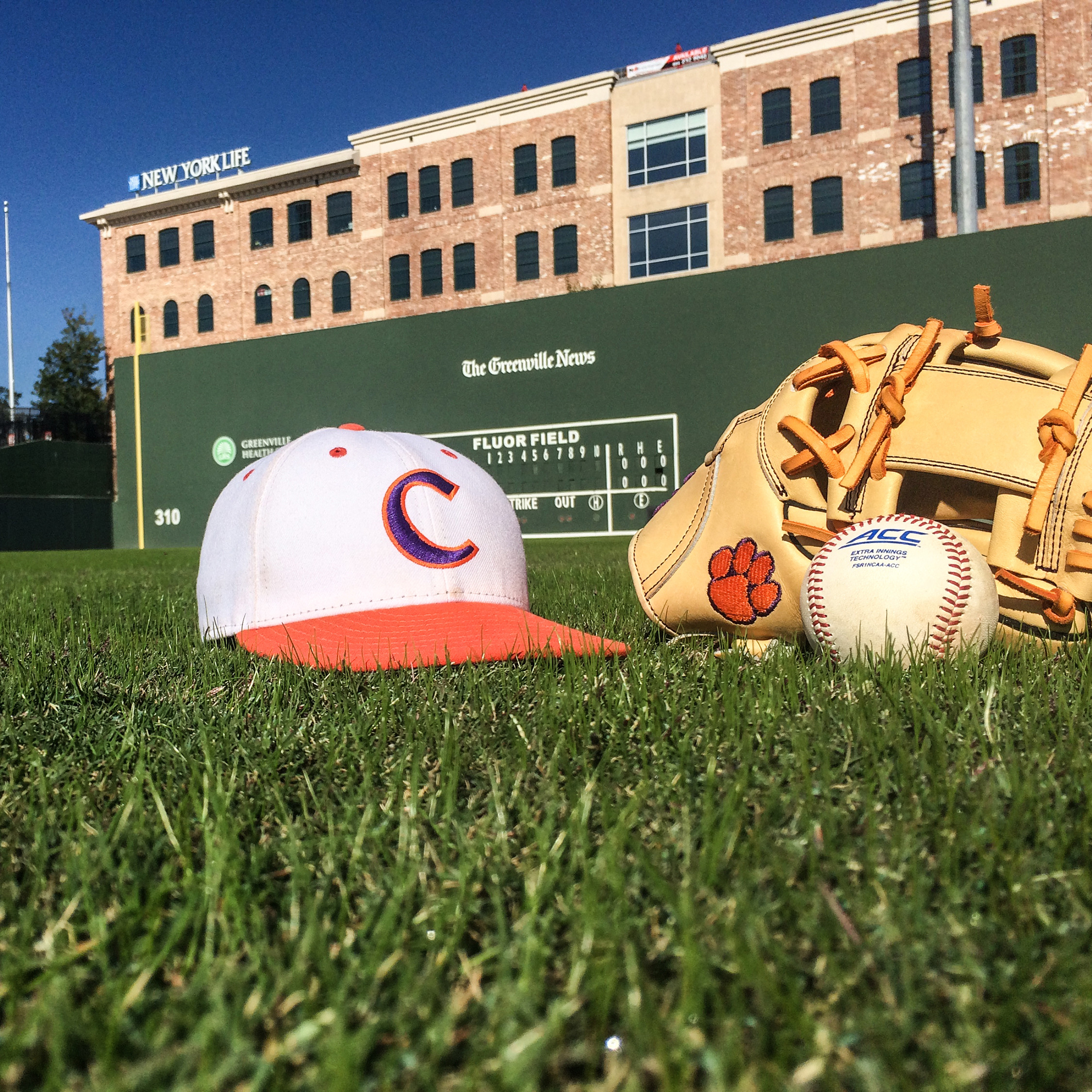 GREENVILLE, S.C. – Matthew Crownover and four other pitchers combined to pitch a three-hit shutout with 14 strikeouts to lead Purple to a 7-0 win over Orange in the last of three Orange & Purple Scrimmages at Fluor Field on Sunday afternoon. Orange won the series 2-1 to conclude the fall practice season.

In 4.0 innings pitched in a starting role, Crownover allowed three hits and one walk with eight strikeouts to earn the win. Paul Campbell pitched 2.0 perfect innings in relief, then Hunter Van Horn, Jake Long and Alex Bostic each pitched a perfect inning to close out the game. Purple pitchers retired the last 17 Orange batters of the game.

The Purple squad had 10 hits, led by Drew Wharton’s three hits. Nine of the 10 hits were by freshmen, as Renwick and Batson both added two hits and two RBIs apiece.

Clemson opens the 2015 season with a three-game against West Virginia at Doug Kingsmore Stadium from February 13-15.