The Clemson men’s soccer team hosted their annual banquet on Monday night to honor their 2020-21 accomplishments. In their campaign, the Tigers won the ACC Championship and had three players drafted in the first round of the MLS SuperDraft.

Nine Tigers were recognized by the ACC as all-conference selections, including Hamady Diop and Ousmane Sylla who were named to the All-Freshman Team.

Off the pitch, Clemson had a program-record seven players named to the ACC All-Academic Team, tied for most in the ACC. Goalkeeper and captain George Marks became the first player in Clemson history named a two-time CoSIDA Academic All-District Honoree.

The 12th Man/Solid Orange award was given to Clemson native and Daniel HS alum John Martin, and the Service Award to the team’s SID Matthew Kamph.

After celebrating what was a remarkable and truly unique year for the team, and the NCAA in general, the 2021 Tigers began their pre-season the following day. 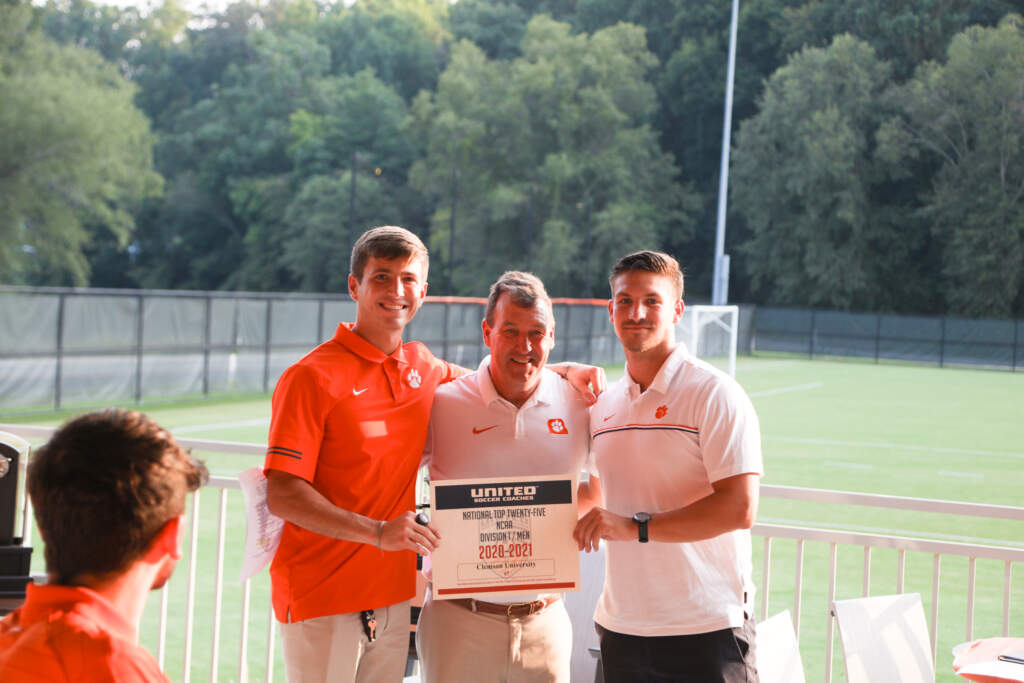 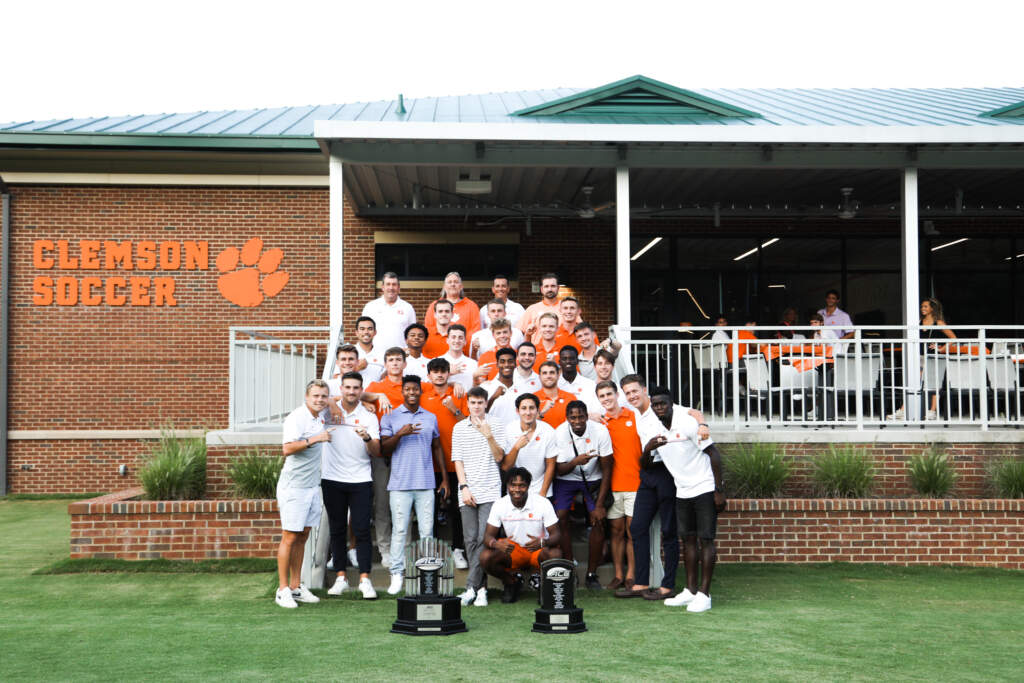 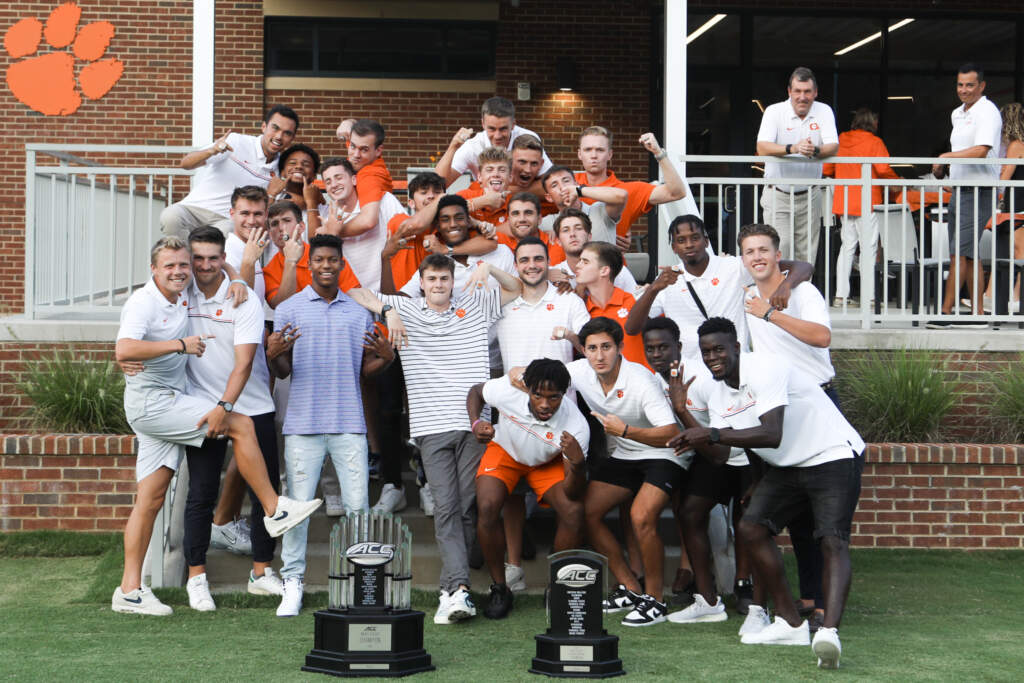 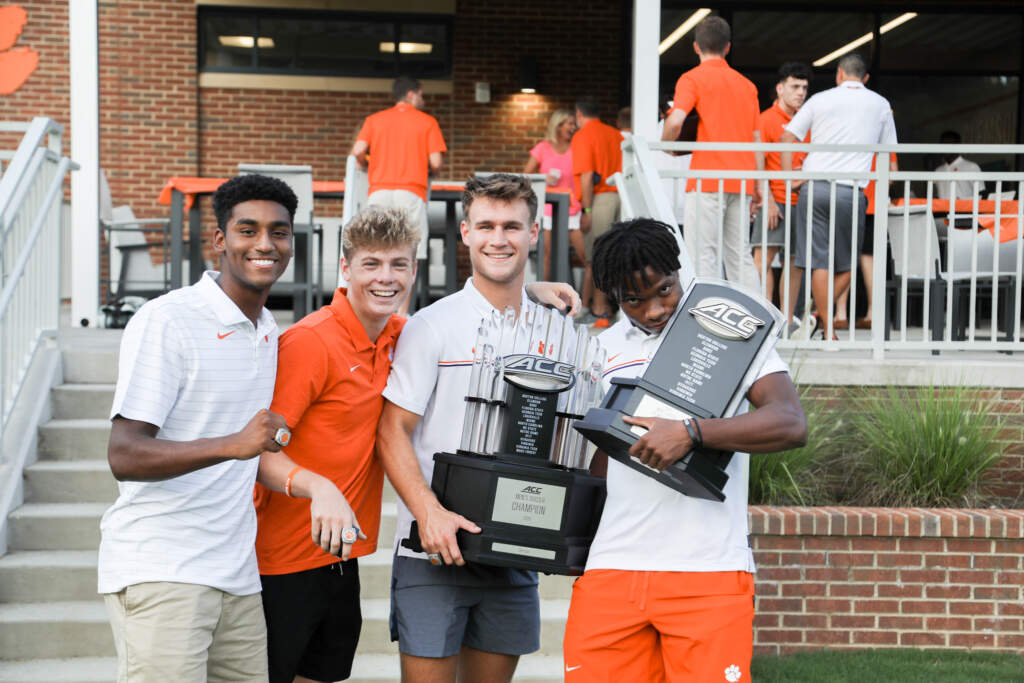 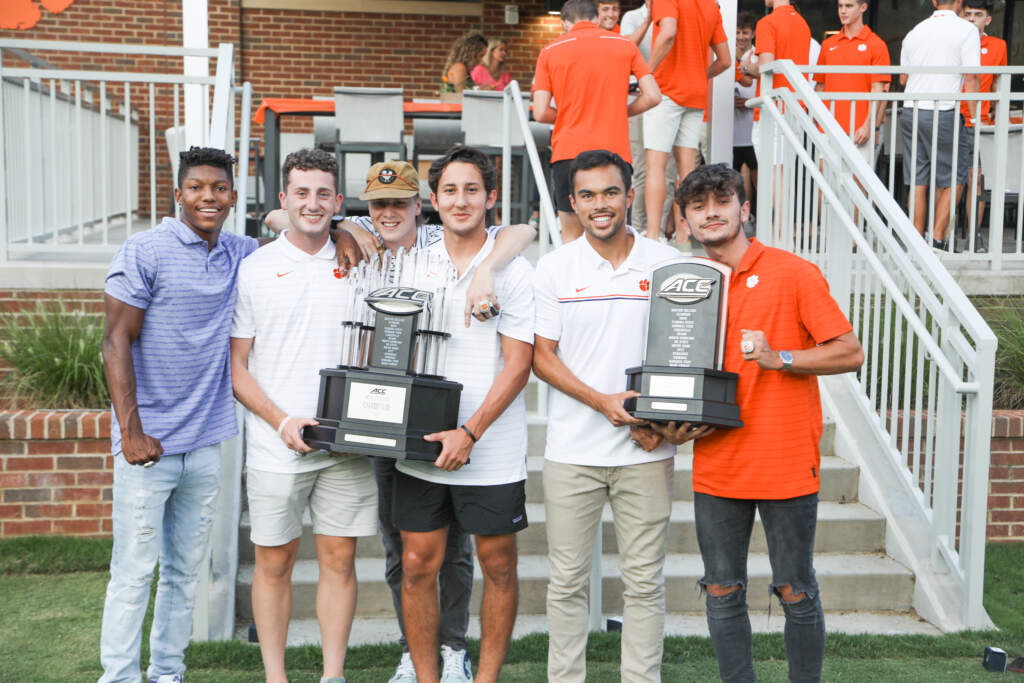 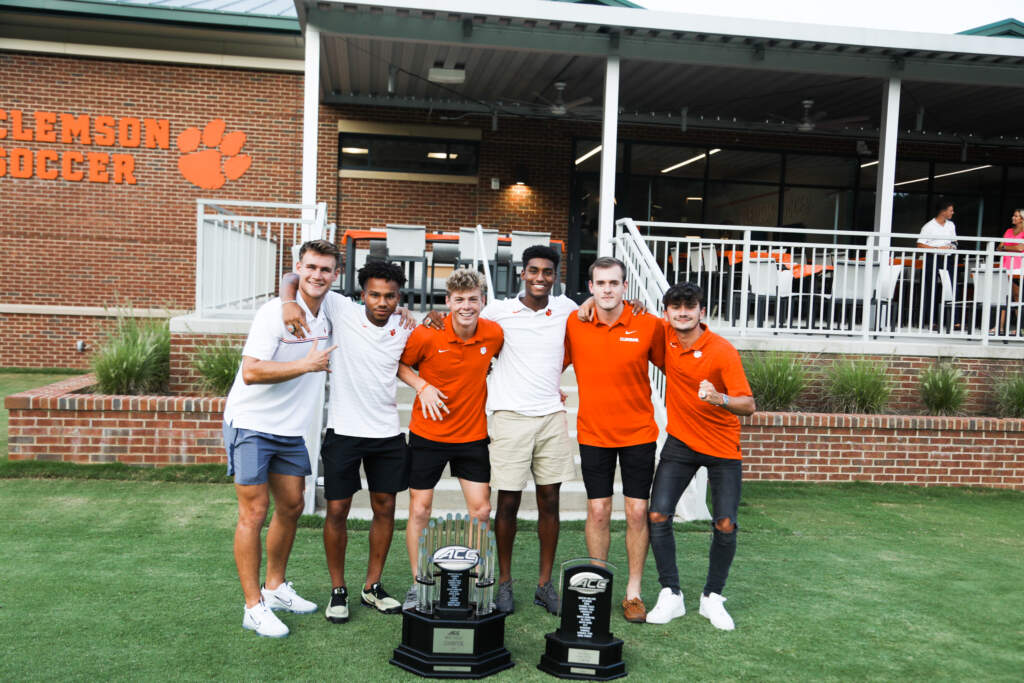 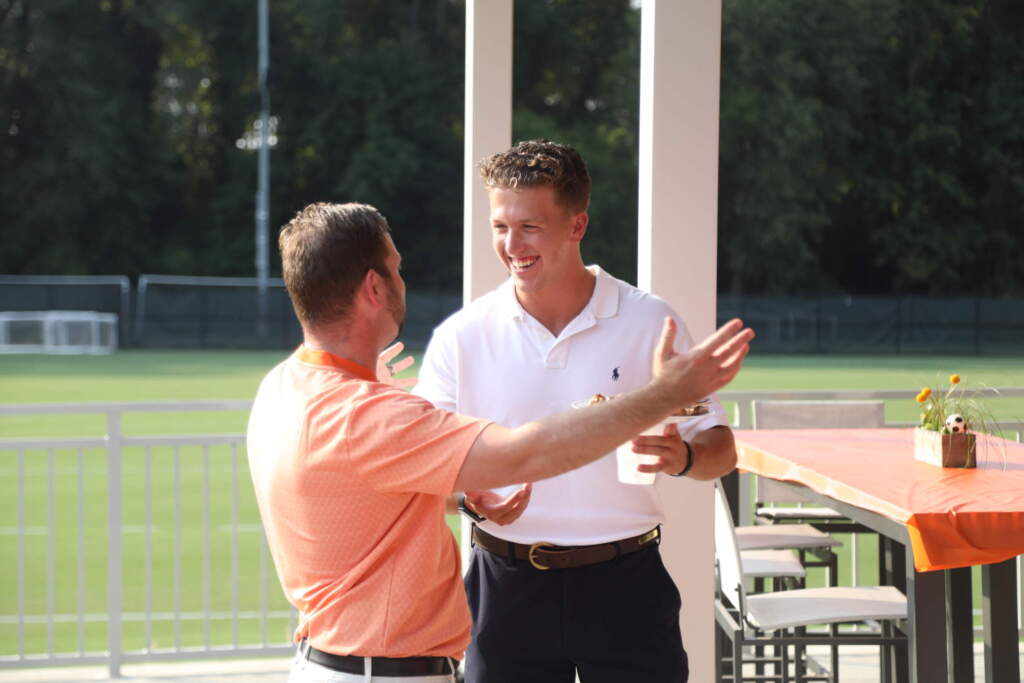 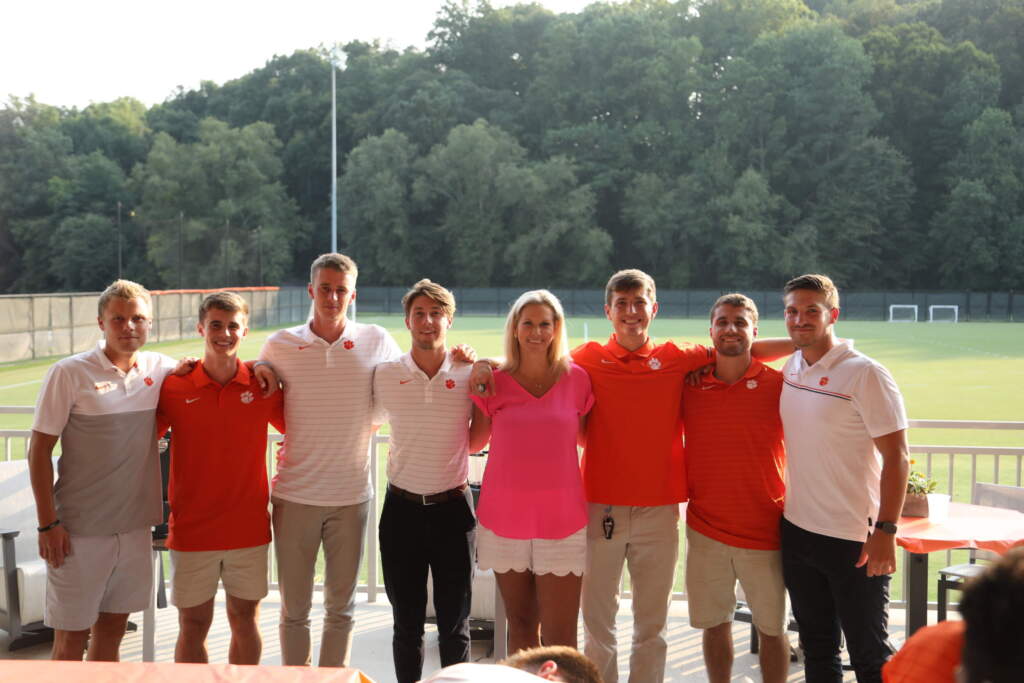 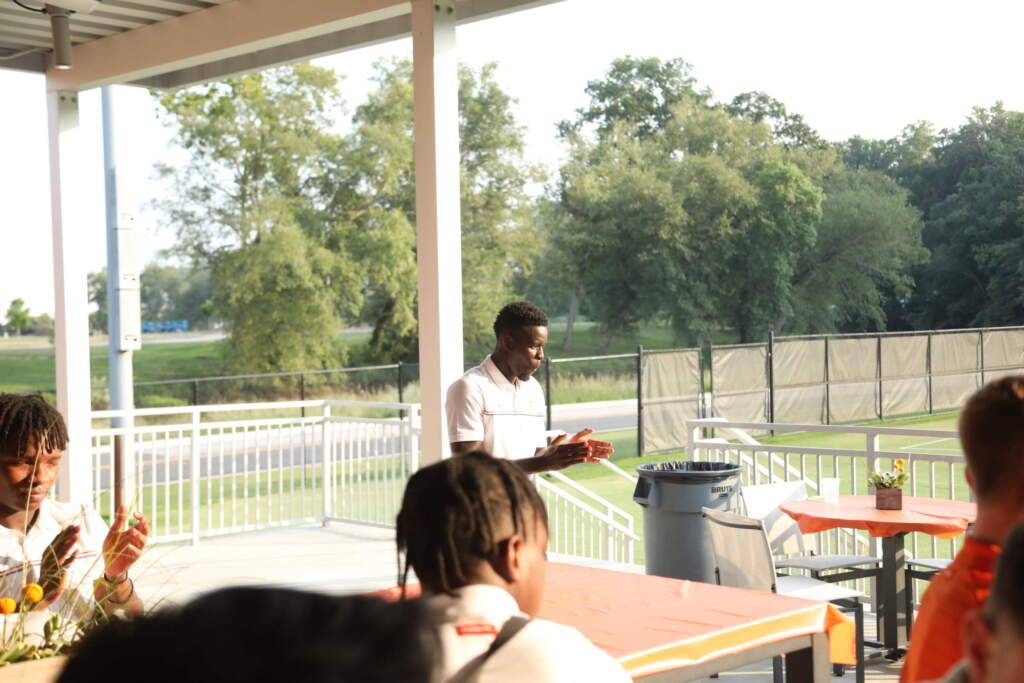