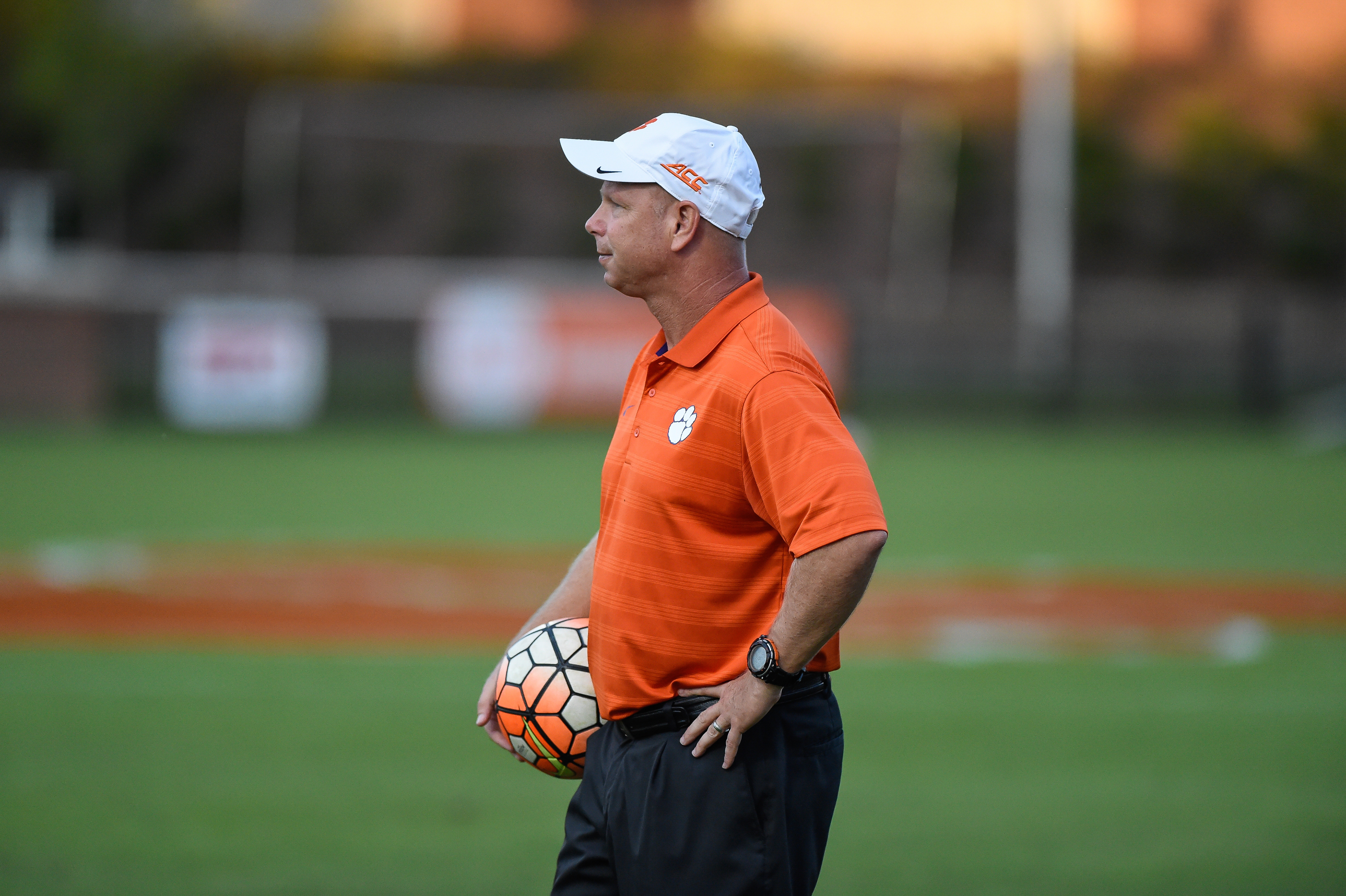 After traveling to Durham at the end of February, the Tigers host Western Carolina and Wofford on March 5 beginning at 11 a.m. Clemson then hosts Georgia Southern on March 26 in a 1 p.m. match at Historic Riggs Field before traveling to Greenville to face in-state opponent Furman on March 31 at 6 p.m. Clemson and Furman faced off in the first round of the 2015 NCAA Tournament, with the Tigers coming out on top by a final score of 3-1.

To conclude the spring, Clemson will take part in the 2016 Southern Soccer Showcase in Winston-Salem on April 9, where they will match up with Virginia Tech at 2 p.m. and Liberty at 5 p.m. on April 9 at BB&T Soccer Park. The Hokies and Flames were both 2015 NCAA Tournament teams.

Eddie Radwanski is excited to see how his team develops during the 2016 spring.

“The spring is a great opportunity for us to grow as a team, and also for individual players to grow in their own games. We always get excited about the opportunity to experiment and think outside of the box, and always get great productivity out of our spring workouts. The schedule is everything we are looking for, including teams in the conference as well as outside it. We are looking forward to matching up with some teams that have different tactics and getting our team ready for the 2016 regular season this August.”