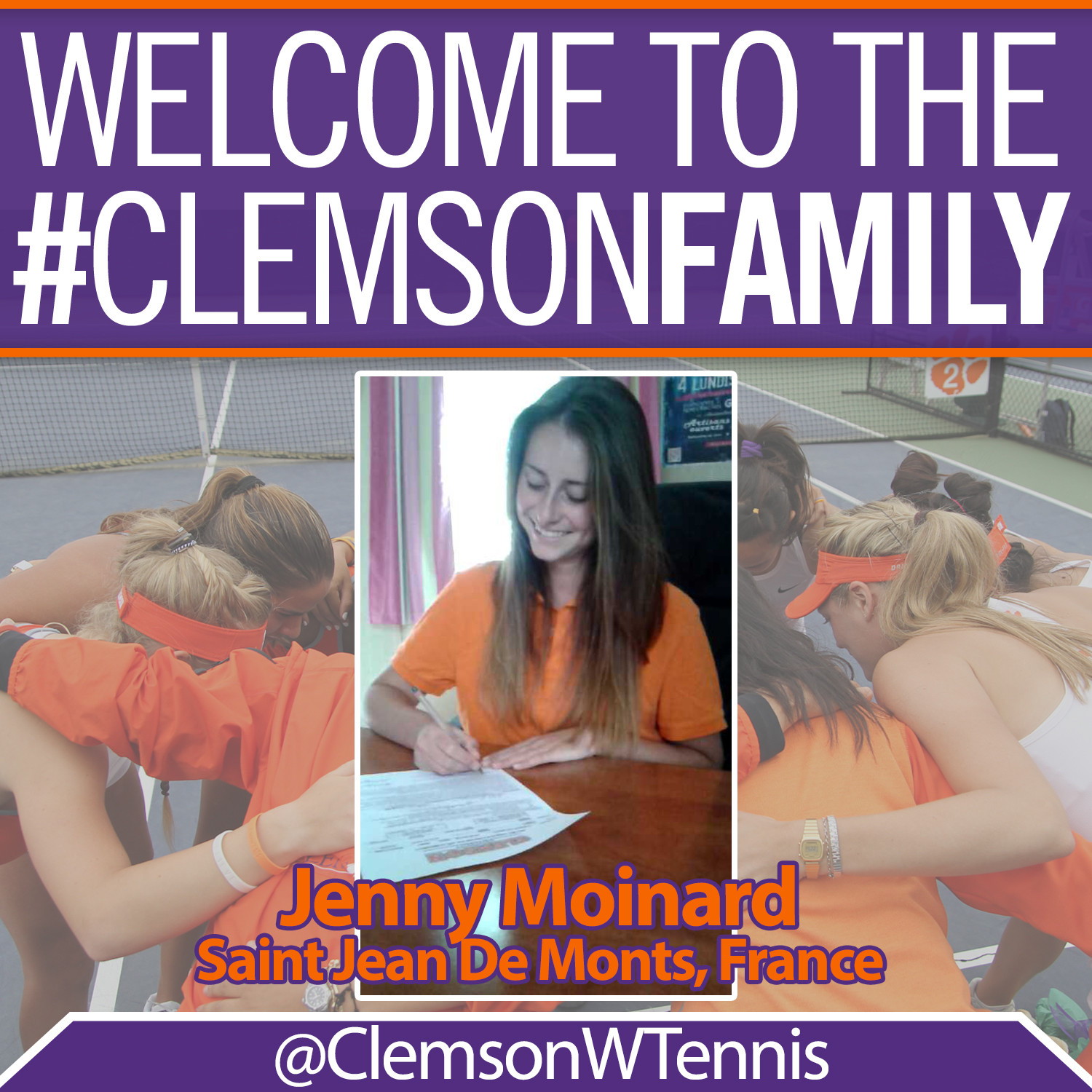 Moinard, who has a -4/6 French ranking, played for the Garden Tennis Club through high school and spent one year at a French university. Recently, she has played in ITF tournaments in Sharm El Sheikh, Egpyt and El Kantaoui, Tunisia.