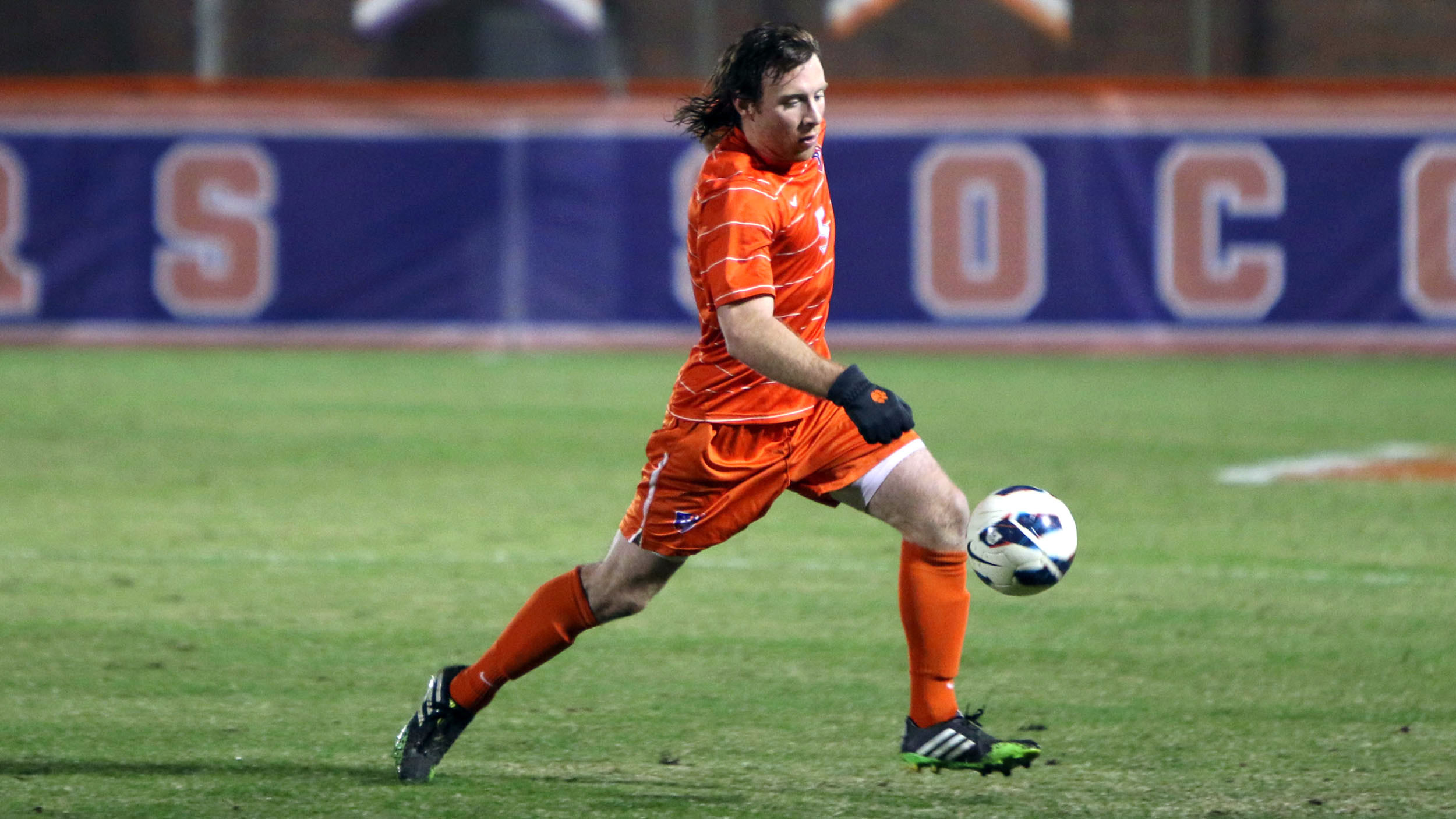 CLEMSON, SC – Three Clemson men’s soccer player were named All-Atlantic Coast Conference as announced by the league office Thursday.Thomas McNamara was named to the first team. He becomes the first Clemson first- team player since Dane Richards was honored in 2006. McNamara has been a catalyst for the Tigers this season. The team captain is the Tigers’ leading scorer with seven goals and eight assists for 22 points. The native of West Nyack, NY is a graduated student at Clemson as he graduated from Brown.The Tigers’ Jack Metcalf and Kyle Fisher were both named to the third team. Metcalf, a senior from Liverpool, England is a four-year starter for the Tigers. The midfielder has started 17 matches this season and has two assists.

Fisher, a native of Easley, SC, has been a stalwart in Clemson’s defense this year. Fisher scored the game winner against North Carolina in the Tigers’ 2-1 victory in the ACC quarterfinals.