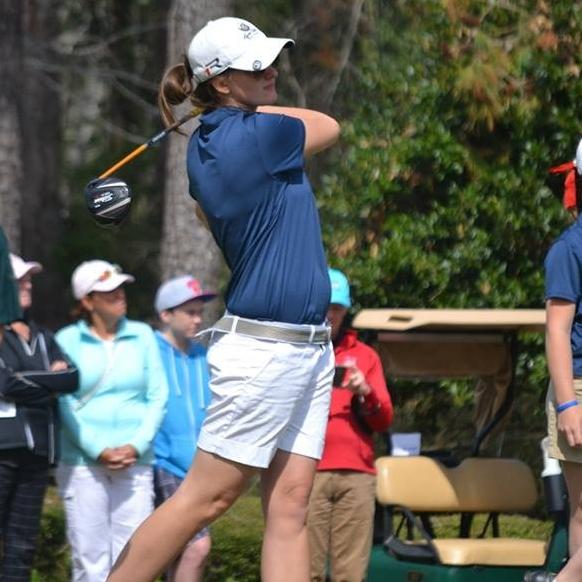 Legacy comes to Clemson from Seminole State where she helped that program to the Junior College National Championship last spring.

“Sydney will be a great addition to our program and will bring some very successful college golf experience from Seminole State,” said Head Coach J.T. Horton.  “She has proven to be one of the top players in the nation after finishing as the second-ranked player in junior college golf last year.

“Her team at Seminole State won the National Championship last year, so that experience will pay great dividends in helping us achieve our goals at Clemson.

“Sydney is very competitive with a great attitude for golf.  Her game is consistent, and we are excited to see that translate into some good scores for us this spring.”

Legacy sported a strong 73.15 stroke average last spring when she finished in the top four individually in all seven tournaments she competed.  She ranked 79th in the nation on golfstat.com when counting all divisions in women’s college golf.   Last year she won the Terrier Intercollegiate in Spartanburg, S.C. and the Seminole State Spring Break Tournament.

As a high school golfer at Lexington High in Lexington, S.C., Legacy played on three state championship teams and was a three-time all-state selection.  She won the State 4A Championship in 2012 and was named the state 4A Player of the Year.