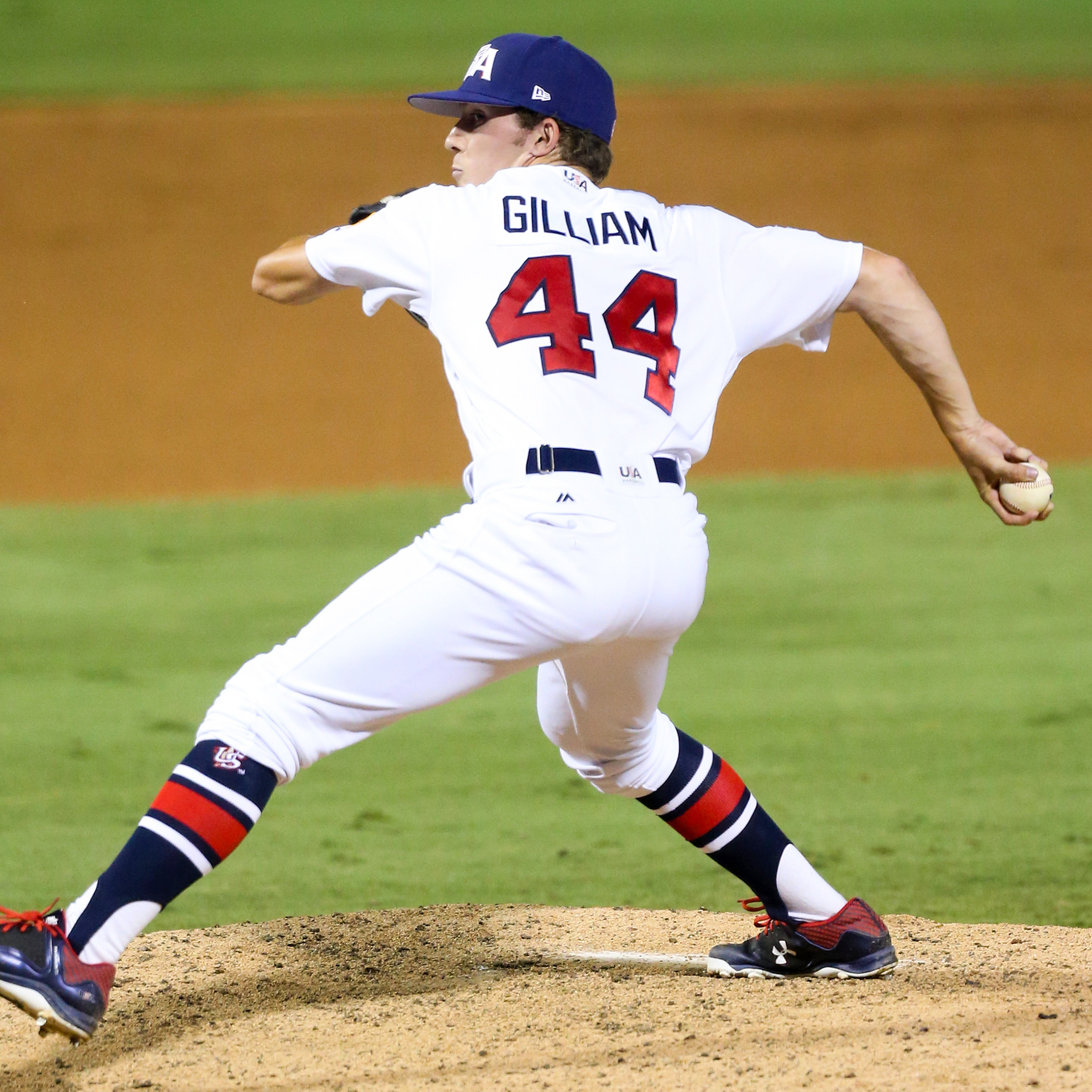 CLEMSON, S.C. – A total of 10 current Tigers played in various summer leagues after the 2017 season, including two Tigers who played for the USA Collegiate National Team.

Outfielder/first baseman Seth Beer and righthander Ryley Gilliam donned the red, white and blue for Team USA, who played its games in the United States after traveling abroad in 2016. It was Beer’s second year on the team and Gilliam’s first. Beer batted .232 with five runs, a double, homer, team-high 13 RBIs and a .368 on-base percentage in 19 games (18 starts).

Gilliam joined Team USA after trying out and was one of the team’s best relievers. He was 1-1 with three saves, an 0.00 ERA, a .148 opponents’ batting average and nine strikeouts against two walks in 8.1 innings pitched over nine relief appearances. He also made one start with Hyannis in the Cape Cod League before joining Team USA.

Lefthander Mitchell Miller (Falmouth), righthander Brooks Crawford (Hyannis) and shortstop Logan Davidson (Falmouth) played in the Cape Cod League as well. After seeing limited action as a freshman at Clemson in the spring, Mitchell blossomed in the summer as a Cape Cod League All-Star selection. He was 1-1 with two saves, a 2.57 ERA, .173 opponents’ batting average and 29 strikeouts against seven walks in 21.0 innings pitched over 10 appearances (one start). 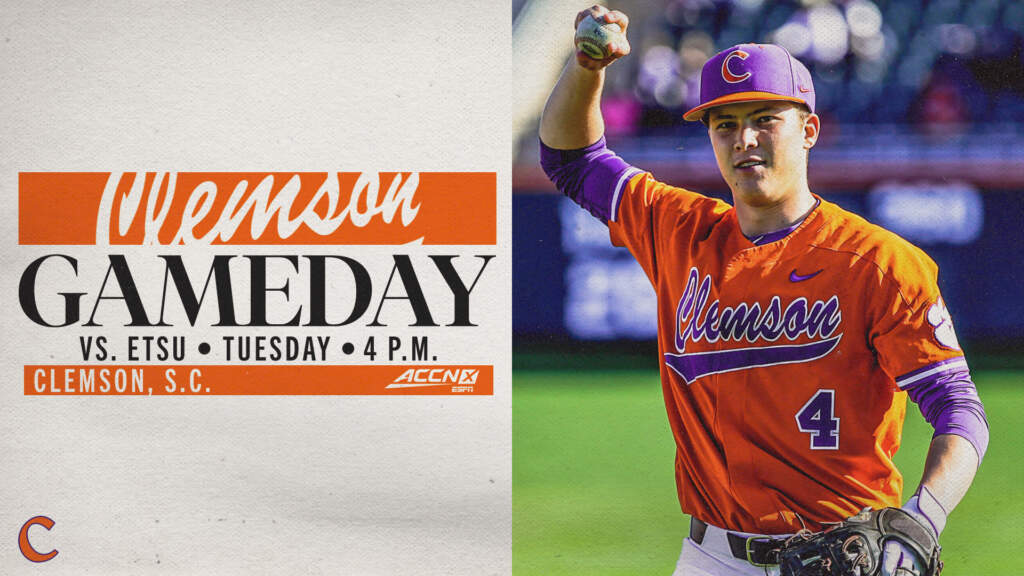