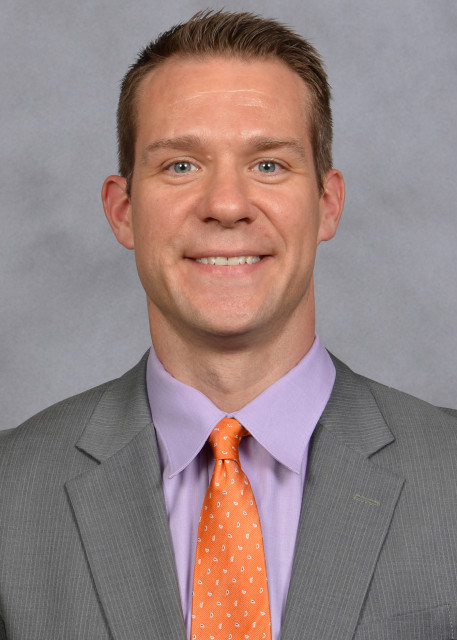 Veteran strength & conditioning coach Mike Bewley is in his second season manning the post at Clemson. Head coach Brad Brownell hired Bewley to coordinate the Tigers’ efforts in the weight room prior to the 2016-17 season.

Bewley was assistant director of human performance for the Yellow Jackets from 2012-16, helping Tech to the quarterfinals of the National Invitation Tournament in March. In four seasons, he was charged with implementing athletic performance programs, supervising team and individual training sessions, and testing strength, power and conditioning for Georgia Tech men’s basketball and men’s tennis.

Before his tenure with the Flyers, Bewley spent 2002-05 as an assistant strength & conditioning coach at Georgia Southern University. He developed and implemented programs for baseball, basketball, soccer and volleyball while in Statesboro.

His wife, Lisa, has worked as an assistant athletic trainer at Kennesaw State University the past five years. The couple has a daughter, Reagan Marie. 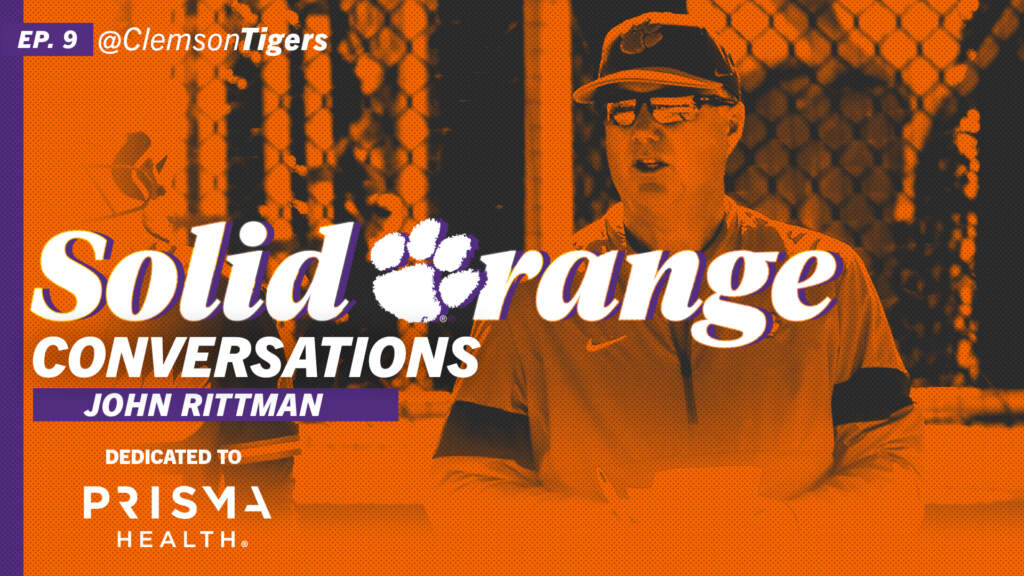