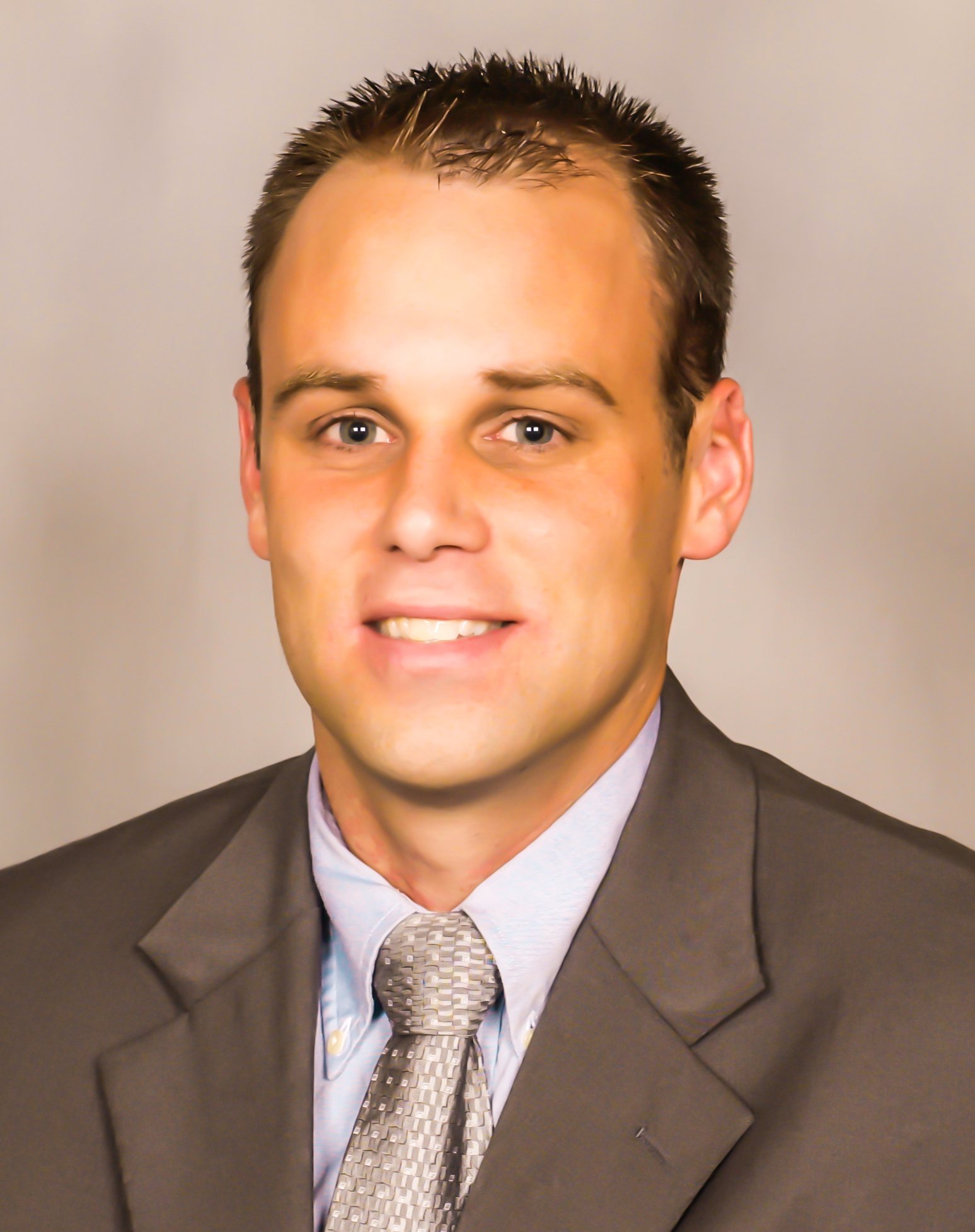 He is responsible for all operations for baseball and is the secondary football contact. He served as coordinator of publications, as he was editor of Orange The Experience magazine from 2015-18. Hennessy also coordinates the office’s photography, including managing the photographers and digital photo library.